Dwayne “The Rock” Johnson has a clear idea of who he’d take in the ring if he ever returned to the WWE. The 49-year-old former professional wrestler and his Jungle Cruise co-star, Emily Blunt, spoke with ET’s Matt Cohen at the premiere of their new film over the weekend, and rumors of The Rock’s return to the ring came up.

When asked if he could tease anything about a potential WWE return, Johnson said, “There’s nothing.” Blunt then chimed in, joking, “It’s gonna be me and him.”

“Gonna be me and him, and there’s gonna be a big fight,” Blunt quipped. 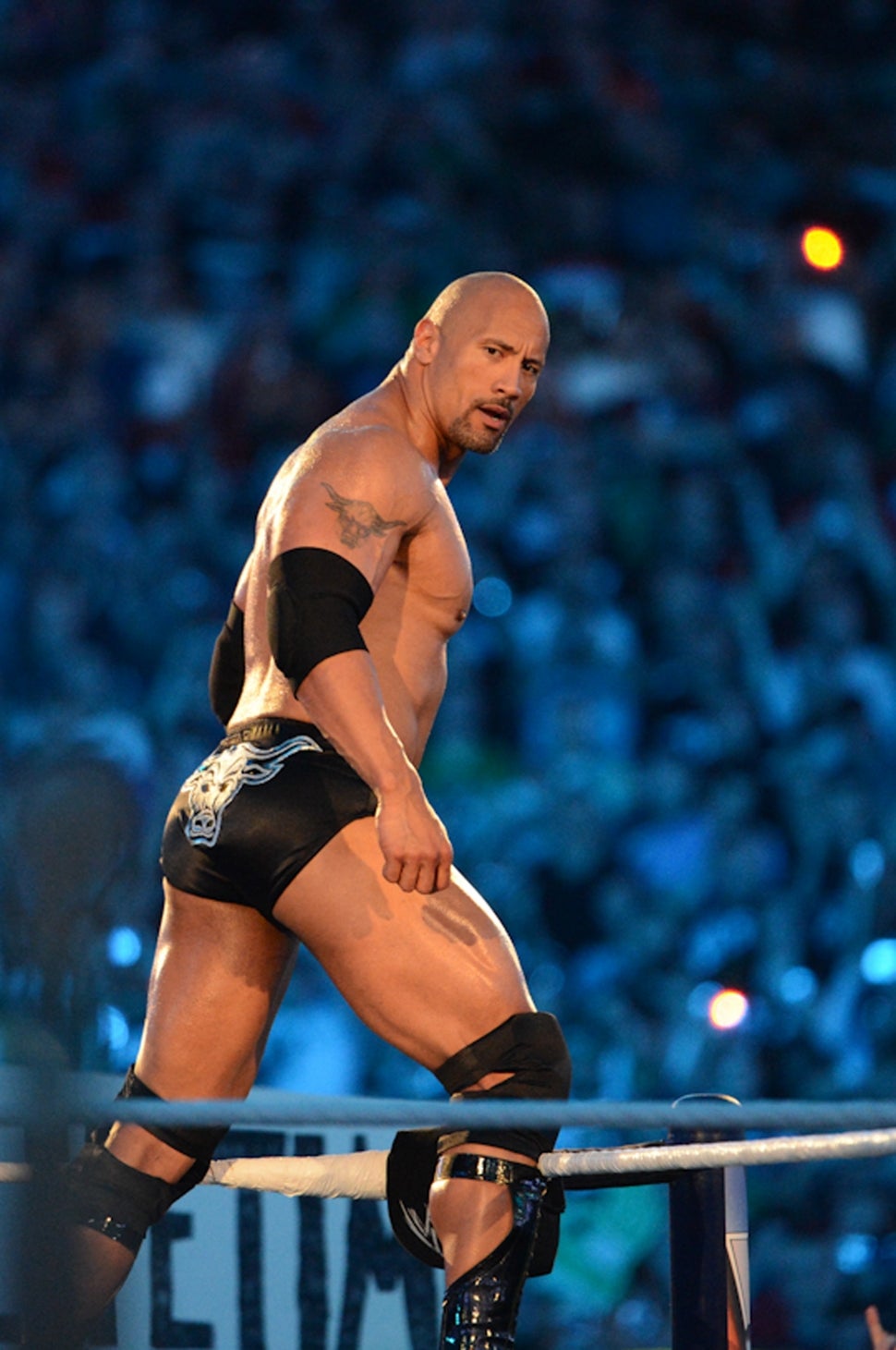 One star who is very much in favor of The Rock returning to WWE is John Cena, who spoke with ET’s Ash Crossan at a junket for his new action film, The Suicide Squad.

“Dwayne Johnson is a star in his own universe. There is no one like him,” said 44-year-old Cena, who recently made his own return to the WWE. “There will never be anyone like him. For him to be gracious enough to return to WWE, it’s own global entertainment phenomenon, that’s great for WWE and it is great for The Rock.”

While noting that he didn’t want to speak for Johnson, Cena added, “As a fan of WWE, I really hope he returns. I think it would be special for everyone.”

Johnson, the son of the late professional wrestler Rocky Johnson, got his start in the WWE in 1996. In 2004, he left the WWE to pursue acting before returning in 2011 as a part-time performer.