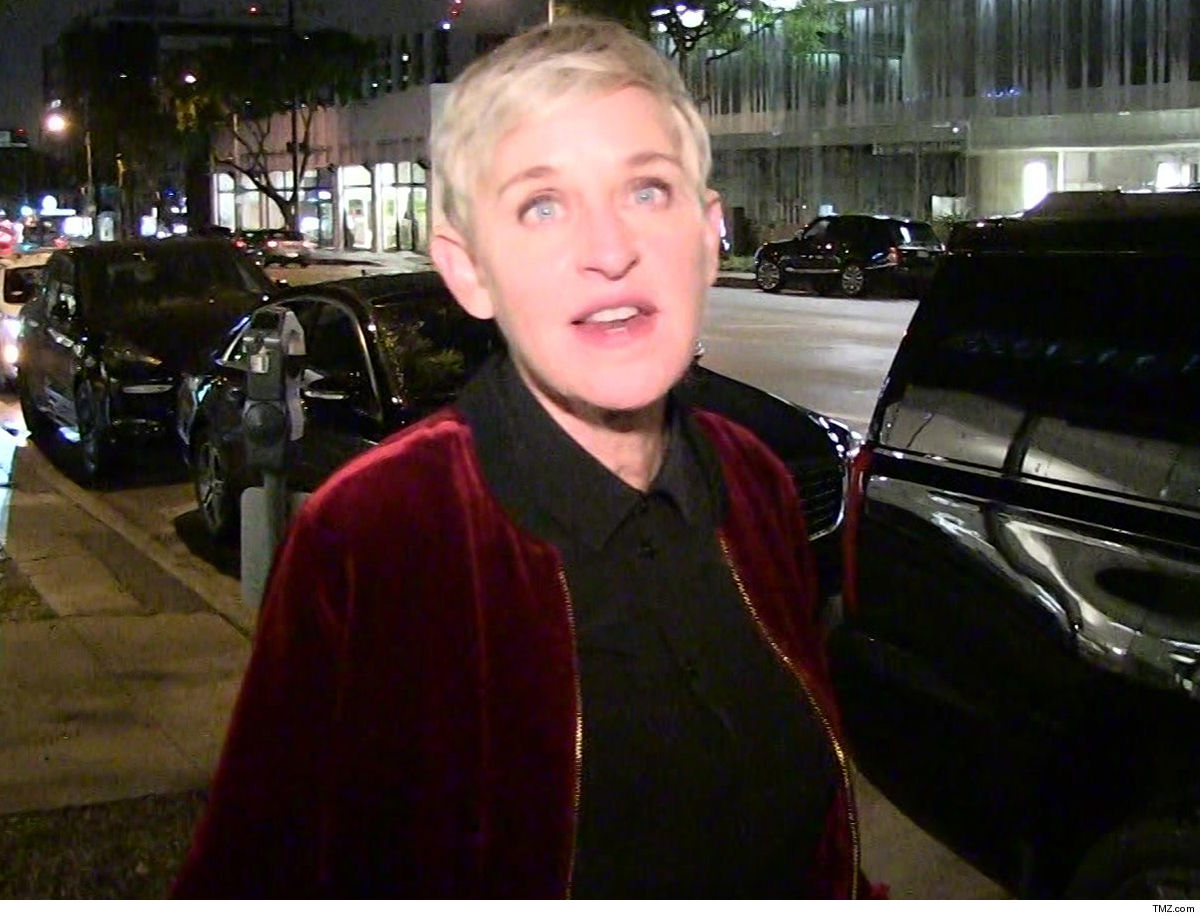 Ellen DeGeneres revealed she’s a victim of sexual assault … and hopes her story helps other victims who are afraid to come forward.

The famed talk show host opened up on season 2 of David Letterman‘s Netflix show, ‘My Next Guest Needs No Introduction’ … about her mother, Betty DeGeneres, marrying a “very bad man” who took advantage of Ellen when she a teenager.

She claims her stepfather waited until her mom was out of town and told her he needed to feel her breasts because he’d found a lump in her mom’s breast and needed to check hers.

Ellen says she was 15 or 16 when it happened, and she’s still angry at herself because she was too weak to stand up to him. She says … “It’s a really horrible, horrible story and the only reason I’m actually going to go into detail about it is because I want other girls to not ever let someone do that.”

Ellen adds … “We [women] just don’t feel like we’re worthy, or we’re scared to have a voice, and we’re scared to say no … That’s the only reason I think it’s important to talk about it because there’s so many young girls and it doesn’t matter how old you are.”

She says she’s angered when victims do come forward and aren’t believed, because women don’t just make stuff up … but feels it’s time for women to have a voice, and have power.