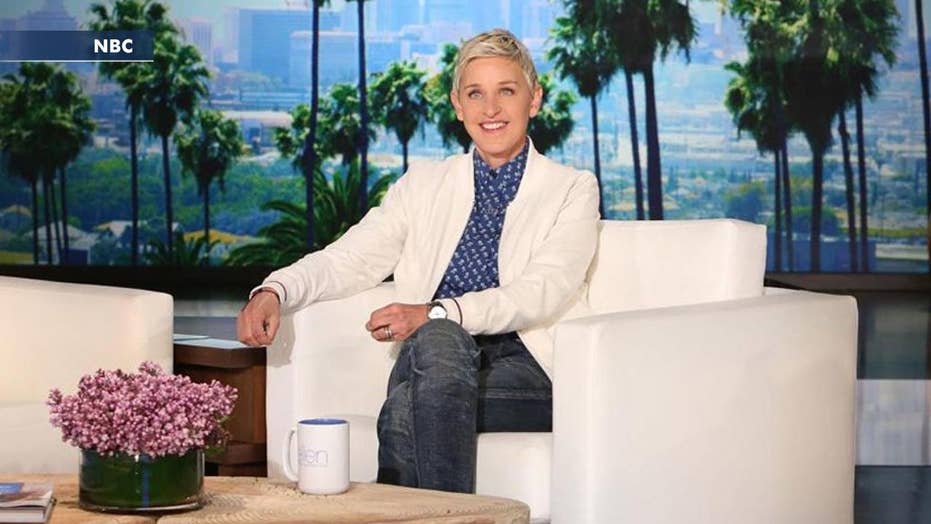 Ellen ready to call it quits?

Hollywood Nation: Ellen DeGeneres says she considering retirement from her daytime talk show to pursue other projects in the next few years.

Ellen DeGeneres is coming forward about her experience with sexual assault in the hope that she can help other assault victims reveal their stories.

The daytime talk show star reportedly revealed on Season 2 of Netflix's "My Next Guest Needs No Introduction with David Letterman" that she was assaulted by her mother's new husband when she was a teenager — and hid it for years.

The comic said the man attempted to break into her room, kicked her window out, "and ran 'cause I knew it was going to go more to something… and I didn’t want to tell my mother 'cause I was protecting her and I knew that would ruin her happiness."

DeGeneres said she's mad at herself because she didn't stand up to her attacker. "It’s a really horrible, horrible story and the only reason I’m actually going to go into detail about it is because I want other girls to not ever let someone do that," she told Letterman.

The host added that she hid the assault from her mother for a few years, and when she did tell her, she didn't believe her "and then stayed with [her husband] for 18 more years." DeGeneres said that finally, her mother left her husband "because he'd changed the story so many times."

DeGeneres said she hopes that by coming forward about her sexual assault, that others will come forward with their stories.