Paralympian Ellie Simmonds, 27, opened up about the nasty messages she has received online as trolls question how a “dwarf is going to dance”. Ellie is the first Strictly Come Dancing contestant with dwarfism, and despite some cruel people trying to bring her down, she refuses to let them ruin her enthusiasm.

When asked about how the public have responded, Ellie explained: “I’ve had it already. Some people have said ‘How’s the dwarf going to dance?’

“But from that one comment, there are so many other amazing comments.” 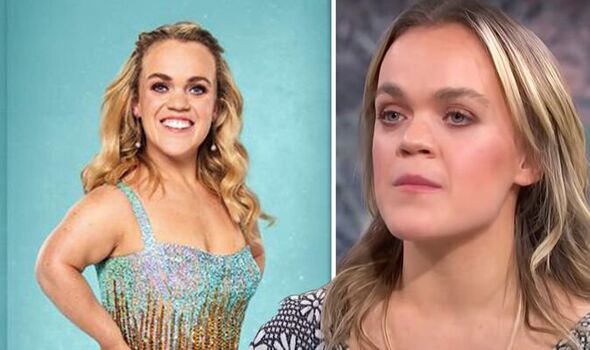 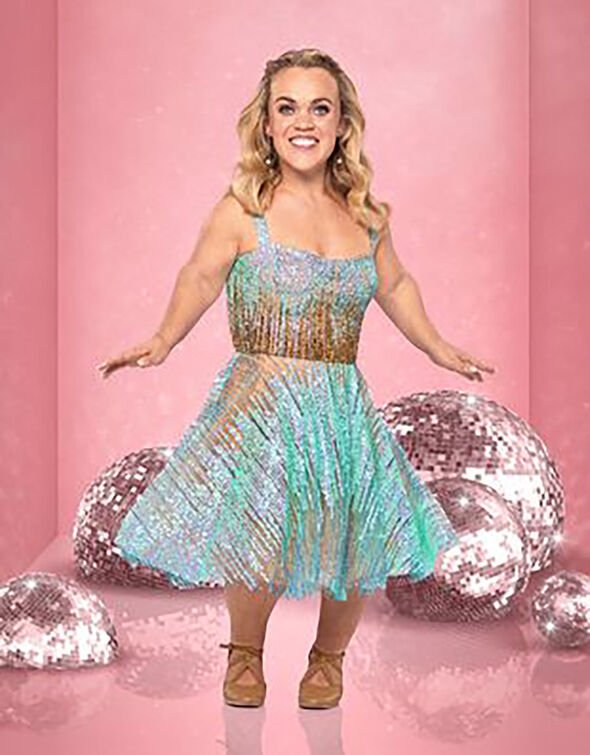 She continued: “If only I had this as a child, ­watching someone with dwarfism on a ­dancing show… I’m not going to be like any other celeb, with that partnership where you can hold each other.

“But if I can do it, there are going to be so many others out there watching it thinking, ‘I can do it’.”

Ellie has also found support in US reality star Terra Jole, who took part in Dancing With The Stars in 2016.

Terra, who is best known for starring in Little Women, made it all the way to the semi-final with her partner Sasha Farber. 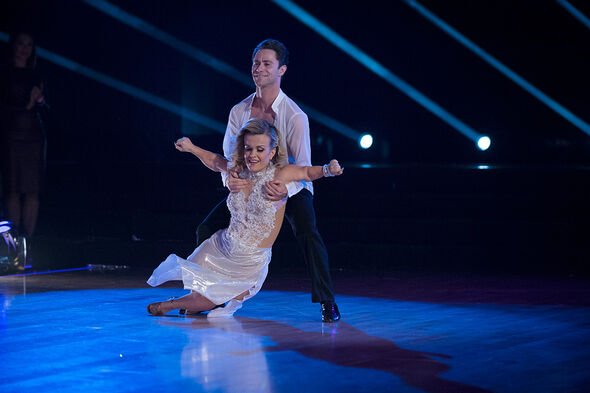 After the news broke that Ellie would be taking part in the BBC dance show, Terra sent her a message on Instagram and offered some helpful advice.

A source told The Mail On Sunday: “Ellie is so happy to have someone to guide her. She is the first little person to ever appear on Strictly and it is daunting.

“While she adores her fellow contestants, she is different and she will come up against different challenges.

“Terra knows what it is like to have shorter legs, shorter arms and also to be the victim of some not very nice social media messages.

“Terra also knows what it is like to dance with a normal-sized professional dancer as a dwarf. She has become a fundamental part of Ellie’s Strictly armoury.”

Alongside Ellie, stars including Kym Marsh, Will Mellor, Kaye Adams and Matt Goss will also take part in the latest series of the glitzy show.

The launch was set to be broadcast on Saturday, September 17.

However, in the wake of Queen Elizabeth’s death, the BBC confirmed that the first episode would be postponed.

Ellie was lucky enough to meet the Queen when she was awarded her MBE in 2009.

Following the news of her death, Ellie paid tribute tweeting: “May you rest in peace, Your Majesty.

“Thank you for everything.”