Emma Barton, who plays Honey Mitchell in EastEnders, will be joining Chris Ramsey and David James on Strictly Come Dancing 2019.

The news of the line-up was announced on The One Show by Matt Baker and stand-in host Stacey Dooley.

After it was revealed Emma was one of this year’s contestants, Stacey asked her: “You’re a superfan right? Always watched the show?”

“I’m not gonna be able to sit at home and watch it!”

Emma added: “I was over the moon.”

Matt pointed out Emma has a musical theatre background and asked whether she feels more pressure.

“You have a lot of rehearsals,” she said.

“I haven’t done theatre for a few years now and I’m a little bit older but you know, you just wing it.” 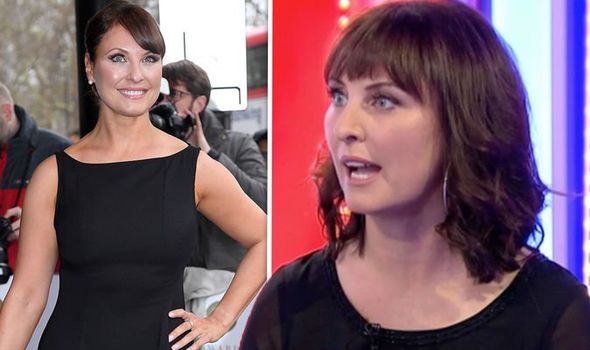 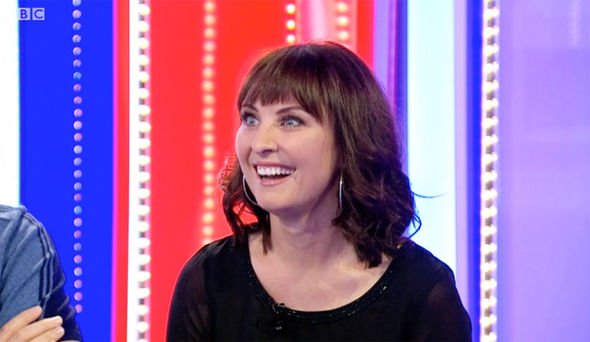 On the announcement, Emma said: “As possibly one of the biggest Strictly fans on the planet, I still can’t believe this is happening.

“I’m very much a dance around your handbag kinda girl, but now I’ve been given this wonderful opportunity to learn all the different styles of dancing from the very best in the business.”

She continued: “So, I’m whipping off Honey’s “Minute Mart” tabard & diving right in to all the glitter & sparkle. From Albert Square to the Strictly dance floor – I just can’t wait!”

More stars will be announced to be joining Strictly Come Dancing in the next coming weeks on various TV shows. 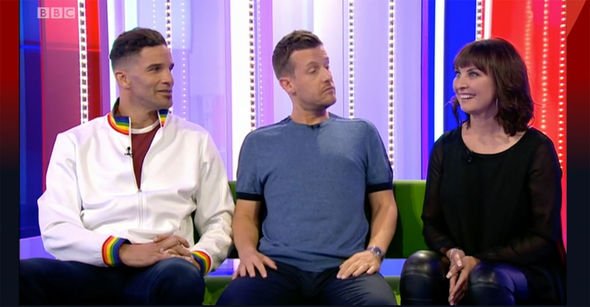 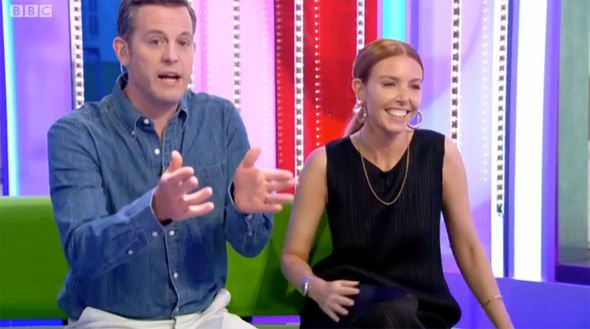 Stacey quizzed David on his height after he revealed he had been busy in rehearsals.

She replied: “Ok, I think I know who you might have… I am going through the girls, the pros. There’s quite a few tall girls.”

The former England goalkeeper told The One Show hosts he signed up to the show after being convinced by former contestant Mark Foster.

He added: “I had been asked to do this quite a number of times and everytime I was always like Na, na, na, that’s not me and not my sort of thing.

“And I had a chat with Foz and he said it was an amazing experience and amazing show as you guys know. This time around I said yes.”

Strictly Come Dancing returns to BBC One in September.