NCIS: Los Angeles has featured some huge storylines for Marty Deeks (played by Eric Christian Olsen) this season so far. This will have left fans wanting to know a bit more about the actor behind the series as well. Here’s everything you need about Eric Christian Olsen from his age to his career highlights.

Fans of crime-solving procedural NCIS will know Olsen best as the lovable member of the team called Deeks.

He has been a part of the show since season one and is probably best known for his storyline with Kensi Blye (Daniela Ruah).

The pair began as partners before their relationship turned romantic in later seasons.

Given his huge role in the series, many are keen to know more about the actor. 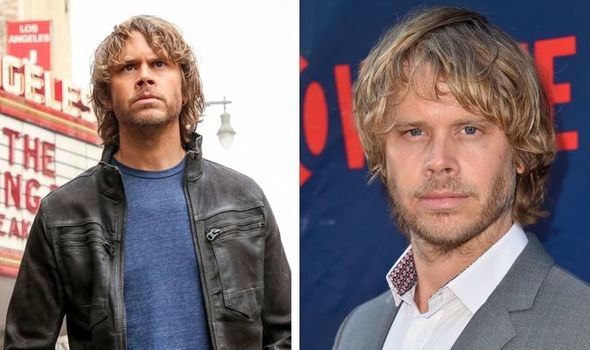 The actor was born in Eugene in Oregon in the US before moving to Bettendorf in Iowa for most of his childhood.

Olsen began his acting career at the age of 20 in 1997 before landing his first starring role in 1999.

This was in the TV film Arthur’s Quest before he landed a part on the medical series ER. 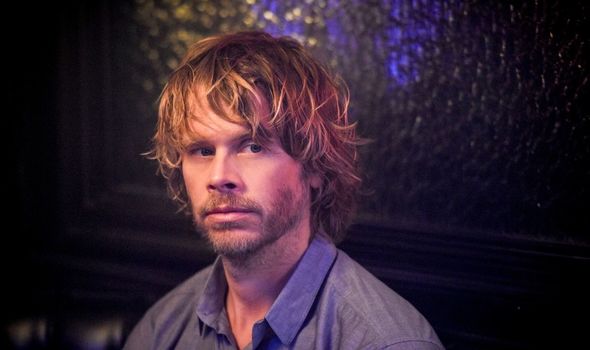 He played a burn victim in the series, which landed him an Emmy nomination.

Other major parts included roles in films like Pearl Harbour, Not Another Teen Movie and The Hot Chick.

He landed his starring role on NCIS in 2009 and he has even written an episode of the show.

Olsen is slighter older than his character in the show as Deeks was born on January 8, 1989, in California. 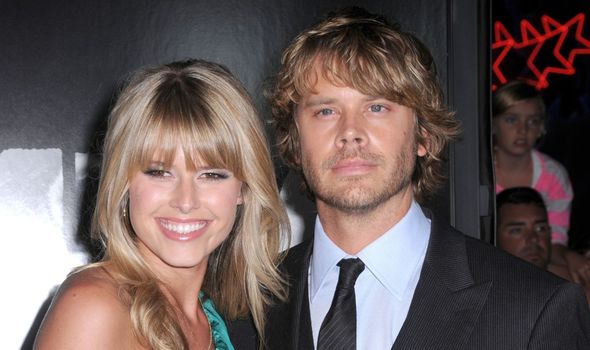 However, the show has explored in the past how he had a difficult childhood.

He had an abusive father when he was growing up who beat him and his mother, even attempting to shoot them.

In retaliation, a young Deeks shot his father who was then sent to prison.

His father died in a car accident in 1998, which the NCIS liaison learned about through Hetty Lange (Linda Hunt) much later on.

Outside of his role on the series, Olsen is married to actor Sarah Wright. 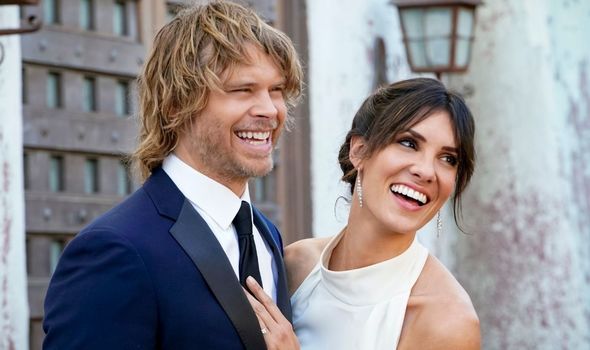 She is a 37-year-old star best known for appearing in Parks & Recreation.

Next, Olsen will be involved in developing three series with his Cloud Nine Productions company.

These are drama First Lady and comedy series Dadholes and Fruit Man.