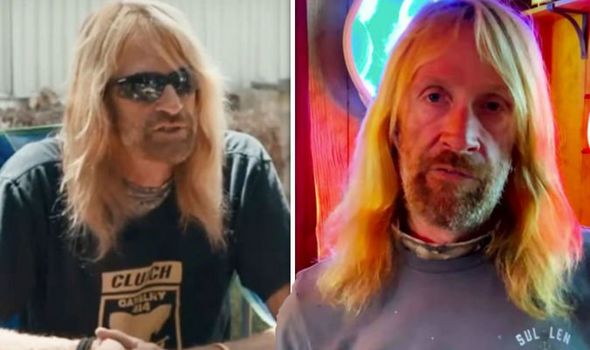 Erik Cowie, who appeared on Netflix hit Tiger King: Murder, Mayhem and Madness, has died at the age of 53.

The late zookeeper was reportedly found on Friday in New York in the bedroom of a property, according to TMZ.

The US media outlet added that there was “nothing suspicious about the death” and that “no drugs were found on the scene”.

A toxicology test has yet to be performed on the star by a medical professional.

Erik was best known for his appearance as the zookeeper caring for Joe Exotic’s animals on the series.