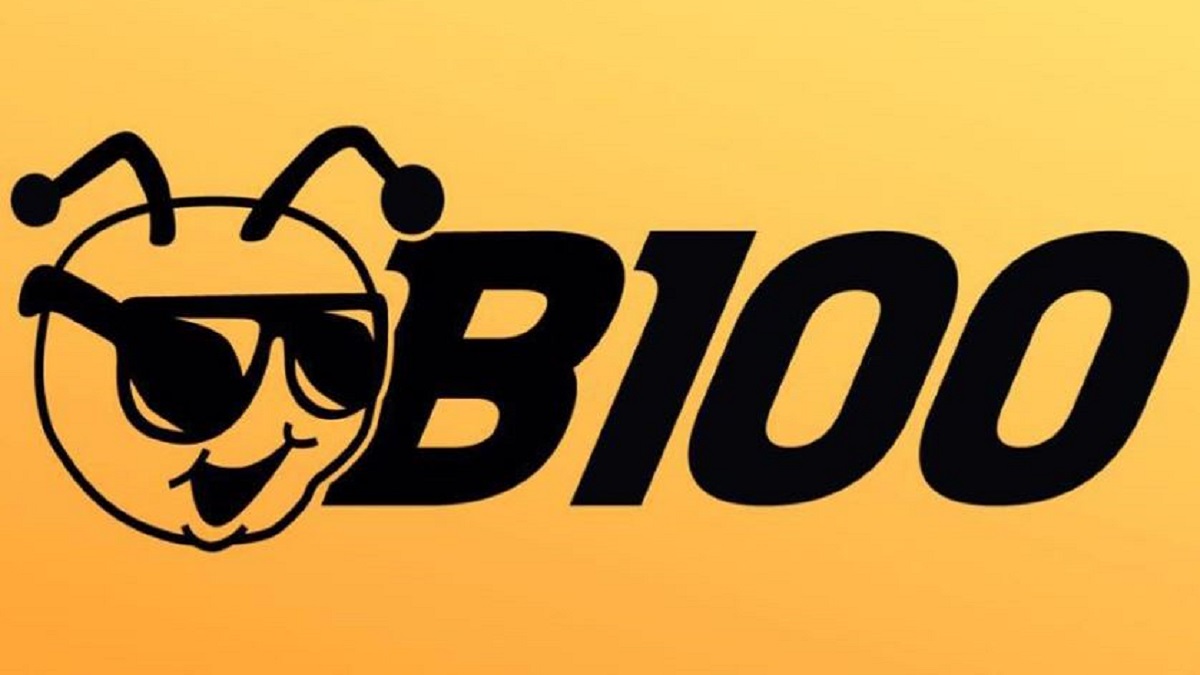 Indiana’s B100 radio station (WBYT, 100.7 FM) issued a Facebook statement yesterday in response to social media backlash among fans following allegations about the circumstances surrounding the departure of Jim Mackey, who co-hosts the popular local radio show Mackey and Miles in the Morning with Deb Miles.

In the statement released on Facebook and also on Twitter, the radio station attempted to address what it described as a “lot of misinformation” that was being spread about Mackey’s departure, saying they “would like to set the record straight.”

There is a lot of misinformation being spread about the departure of Jim Mackey, and we would like to set the record…

The controversy over Mackey’s departure was sparked by unconfirmed claims that radio host was fired for failing to attend a B100 Concert that took place on Sunday while spending the weekend with his family, celebrating his daughter’s wedding.

While the radio station did not comment on claims that Mackey was fired for missing the B100 Concert, the station denied claims that they were not supportive of Mackey wanting to be with his family on the occasion of his daughter’s wedding. The statement (see above) insisted that the radio station management had known about the wedding for two weeks and they had approved for Mackey to be with his family for the important occasion on Friday and Saturday. They didn’t mention Sunday and that seems to be where the issue is, though they didn’t outright say so.

Although a few fans called for caution, saying that the radio station had not yet fully given its own side of the story and that fans could be reacting to “bad information,” many took to Facebook and Twitter to slam the station.

Several fans argued that Mackey had the duty to be with his family on the day of his daughter’s wedding because it was a once-in-a-lifetime event. As the father of the bride, he had to attend his daughter’s wedding and walk her down the aisle. He also had the duty to attend the reception and spend some time with his family after the wedding and reception.

According to many fans, the station should have allowed Mackey to spend the entire weekend — Friday to Sunday — with his family.

“You were supportive of being with family Friday and Saturday, but if the wedding itself was Sunday then family first,” an angry fan wrote on Facebook. “A country station would understand this.

“If my dad missed my wedding, because his work was forcing him to be at a free B-100 concert, he would be disowned!” another fan wrote. “Definitely shouldn’t be fired over that. I’m sure there were plenty of you there working, doubt you were short staffed.”

Some fan raised questions about the station’s claim that they were aware of the wedding only two weeks before, saying that many fans who listened to Mackey’s show had known about it much earlier because Mackey had talked about it during his show.

“I’m pretty sure you knew about the wedding way before 2 weeks ago. I don’t think he just sprung it up on you 2 wks ago,” one fan wrote. “Are you that petty that he had to be at the B100 concert over his own daughter’s wedding and doing a once in a lifetime thing of walking her down the aisle?”

Other fans pointed out that the B100 Concert went fine without Mackey and wondered why he had to be there instead of his daughter’s wedding.

Several fans also threatened to boycott the radio station while others demanded that the station reinstate Mackey and apologize to him over the way he was treated.

“Well you lost a lot of listeners me my friends and family and we will never support anything involving b-100.”

” I say advertisers and listeners both should boycott B100 until this is made right by hiring him back and publicly apologizing to him and his family. Shame on you !!!!”

Who is Jim Mackey?

Jim Mackey was the co-host of B100’s Mackey and Miles in the Morning with Deb Miles.

According to his bio page on the B100  website, Mackey’s interest in radio started when he was only 17 years old and still in high school. After he left college in Minneapolis, he took up a full-time radio job at a small AM country station in Rockford, IL.

He later worked with several local radio stations in Madison, WI; Springfield, MO; San Antonio, TX, and Peoria, IL, before joining B100 some years back. B100, also known as WBYT (100.7 FM), is licensed to Elkhart, Indiana. The station, which serves the Michiana region, mostly airs country music.