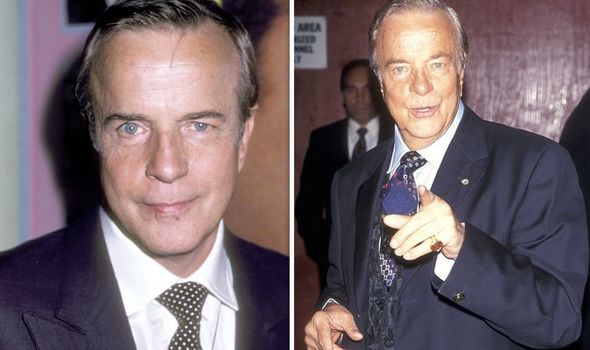 The Florence native had reportedly died peacefully at home, according to his son Luciano who told Italian media “had suffered for a while, but he left in a peaceful way”.

According to Italian media they reported Franco died after a long illness which had grown worse in recent months.

The two-time Oscar nominee also served in the Italian senate for two terms as a member of Silvio Berlusconi’s Forza Italia party.

His film career had spanned over six decades.