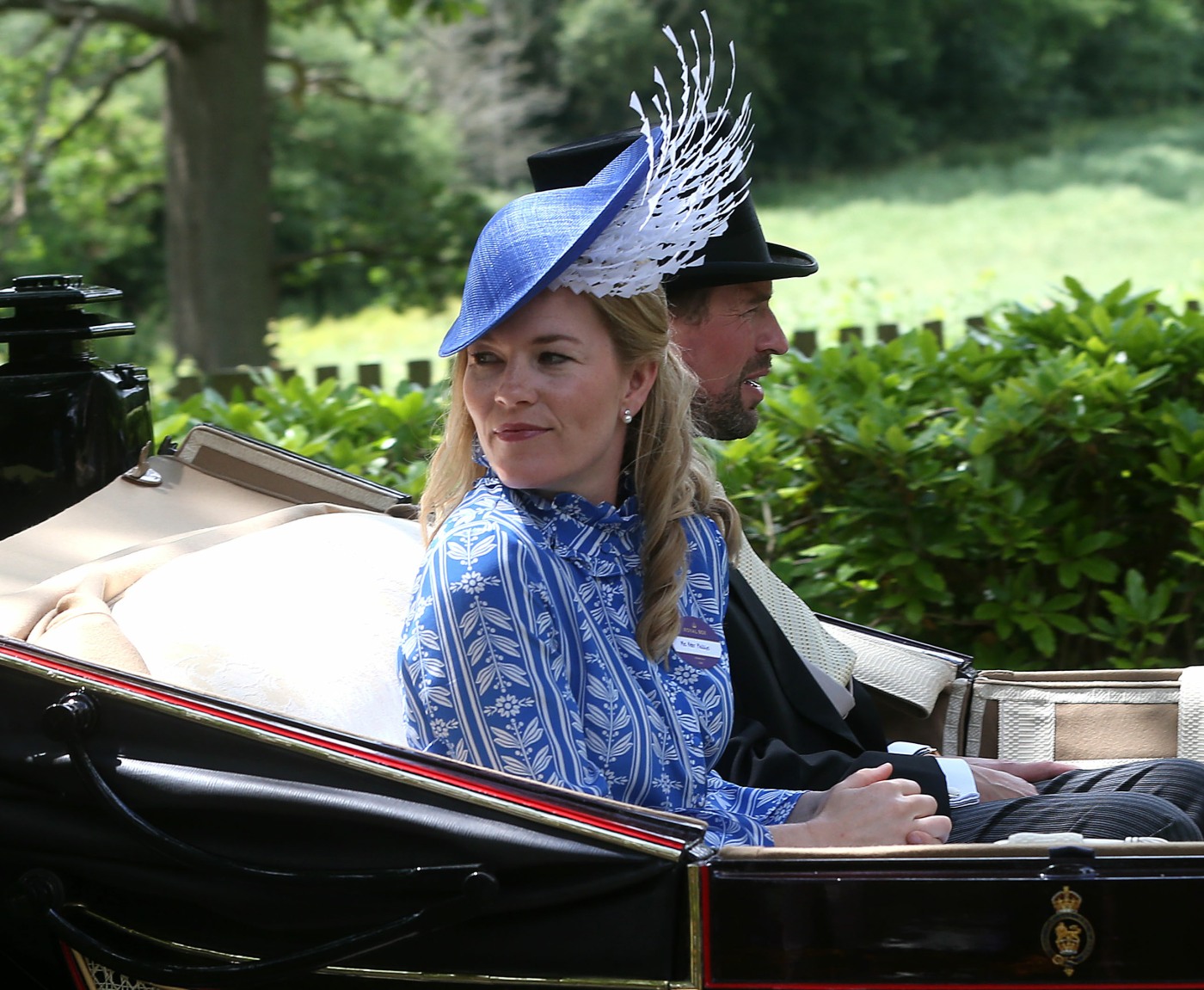 Autumn and Peter Phillips announced their split last year, in the middle of the Sussexit drama. Which meant that no one really focused on what was going on with them. They were able to keep people mostly in the dark about their divorce negotiations, although we do know that instead of some messy public divorce case, stuff was handled very discreetly in the end. Autumn got some kind of financial settlement worked out in June. We also know that Peter was likely banging other women, and it definitely felt like none of the British tabloids really followed through on that issue, nor did they closely examine his 460-mile booty call to Scotland. Peter has shady finances and a shady life, and he was willing to pay Autumn to keep it all quiet. So now Autumn is free! And she’s apparently taken up with an “old friend.” From the Daily Mail’s Eden Confidential column:

She’s no longer married to the Queen’s eldest grandchild, and now it seems Autumn Phillips has swapped royalty for riches. I hear the ex-wife of Peter Phillips is enjoying a passionate romance with super-wealthy Irish property tycoon Donal Mulryan. Their relationship is, however, complicated by the inconvenient fact that Donal, 52, is still married to his socialite wife, Louise Mulryan.

‘Donal wants to divorce Louise but he knows that it would cost him a fortune after 27 years together,’ one of her friends tells me. ‘He and Autumn have made no secret of their relationship and are very much in love.’

Autumn, 43, whose divorce from Princess Anne’s 43-year-old son was finalised last month, is said to have known Donal for years. Her new partner, who boasts that he’s led the creation of property schemes with a combined development value of £4 billion, lives in Monaco, as does his wife.

A close friend of Autumn confirms the relationship, telling me: ‘Autumn and Donal have been friends for more than 15 years. They are both single people. Donal has been separated from his wife for two years and is in the process of divorce.’

The romance will mean Autumn can still rub shoulders with royalty as Donal, a founding director of property giant Ballymore, is a close friend of Prince Albert of Monaco.

‘Donal can certainly treat her like a princess, ’ says the friend. Montreal-born Autumn Kelly was a management consultant when she met Phillips at the 2003 Canadian Grand Prix.

Well well, Autumn getting some romance from a terribly wealthy old friend based in Monaco? Good for her! And even if this guy’s divorce is never finalized, who says this has to be forever? I hope Autumn dates and has some fun and lives her life. She managed to get away from that toxic cult free and clear and with a nice financial arrangement. I hope she goes out and gets hers. 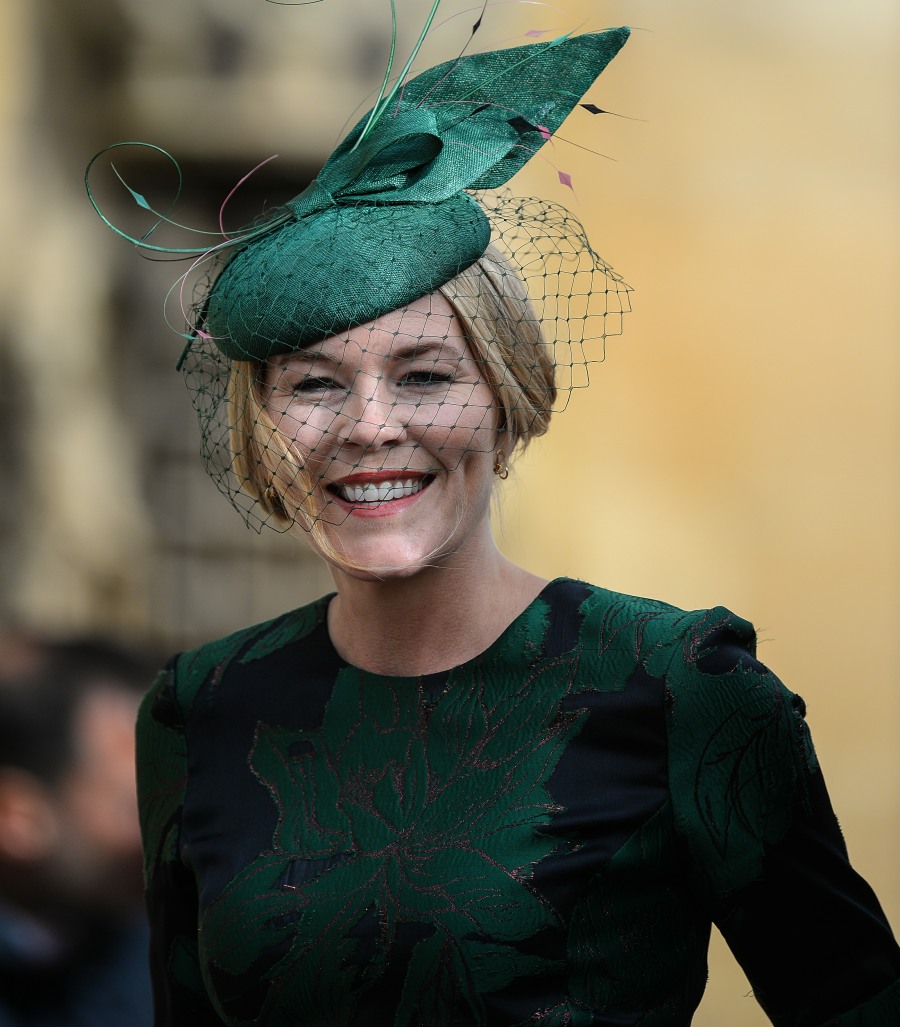