Gabby Petito‘s father is not obsessing over what might be inside Brian Laundrie‘s notebook … instead, he says the focus should be on the domestic violence issues plaguing the nation.

Joe Petito tells TMZ … nothing in Brian’s notebook is going to bring his daughter back, and whatever’s in there won’t explain how her tragic death could have been avoided.

As you know, Brian’s remains were found last week in an area that was previously underwater, and law enforcement found some of his belongings, including a notebook, nearby. 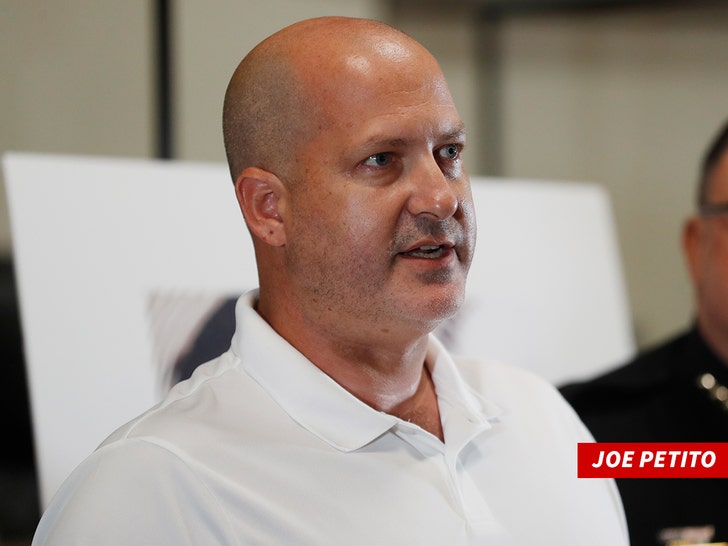 Joe says he is never going to get closure from the notebook — even if cops can recover any info from it — and it’s not going to help him get over losing a child. He says the only reason he would want to know what Brian wrote would be for his own selfish gratification.

Gabby’s father also says the notebook won’t do much for Brian’s parents either, because they lost a child too, and the book won’t bring their son back either. 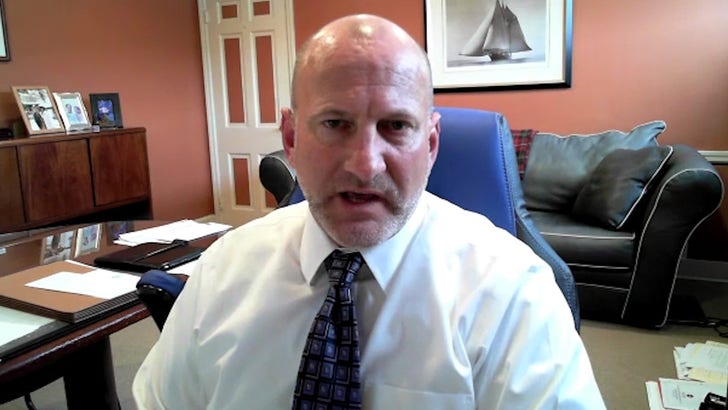 Brian’s parents don’t know what’s inside the journal either … according to the family lawyer.

Instead of focusing on the notebook, Joe says he would rather put meaning behind Gabby’s death … and for him, that means making a difference with domestic violence issues.

Joe now wants the focus to be on how to avoid another tragic incident like his daughter’s. He says it’s “insane” to see research showing over 1 in 3 women in the United States have experienced domestic violence. He adds, society needs to figure out how to shift the shame from the victim to the abuser … and maybe that starts by having conversations that reassure victims it’s not their fault.

Joe wants to see more resources made available for domestic violence victims — and hopes Gabby’s case helps shine a light on other missing persons who could be saved still.