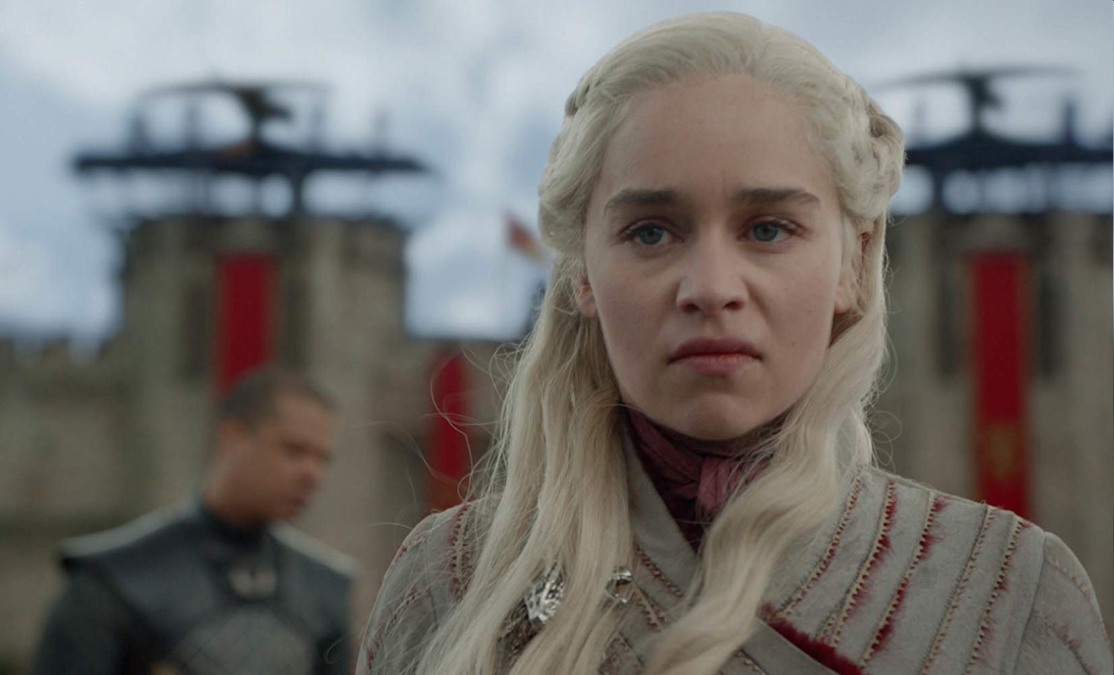 Over the past few months, many thinkpieces were written about how the end of Game of Thrones signaled the end of Event TV, the end of water-cooler television. Like, Game of Thrones was basically the only show that everybody watched and everyone had an opinion about. It definitely was a spectacle and a ratings juggernaut, but I’m sure there will be more shows like that. At least, I hope so. Anyway, the Game of Thrones finale broke records for ratings and viewership:

The previous high for Game of Thrones was set by the penultimate episode on May 12, which delivered 12.48 million viewers for its debut airing and a first-night total of 18.4 million. The final season has recorded five of the six most-watched episodes in the history of Game of Thrones (the season seven finale is the sixth). With continued streaming, DVR and on-demand viewing and additional replays, HBO says season eight is averaging an unheard-of 44.2 million viewers through Sunday. That’s more than 10 million people ahead of the average for season seven.

[From The Hollywood Reporter]

It’s weird to talk about any HBO show in the context of ratings, because that’s not exactly HBO’s business model. Their model is mostly based on subscriptions – because they’re a premium subscription network – and subscriptions only come when they are offering something no one else has, like Game of Thrones. I imagine a lot of people will be canceling their subscriptions this week.

Also: there’s a conversation happening about whether this final season will get any Emmy Awards. I think it helps the Emmy conversation that the show aired when it did, with the Emmy nominations voting happening soon, and the nominations coming out in July. Personally, I hope the show doesn’t get nominated for much – I’d like to see Emilia Clarke get nominated and Maisie Williams too, because both women did the best they could with the sh-tty, inconsistent writing. But there are definitely concerns that the “divisive” final season could mean some big Emmy snubs, at least according to the Hollywood Reporter. I bet it still picks up Best Drama and technical Emmys across the board though. It definitely deserves all the Emmys for costuming! 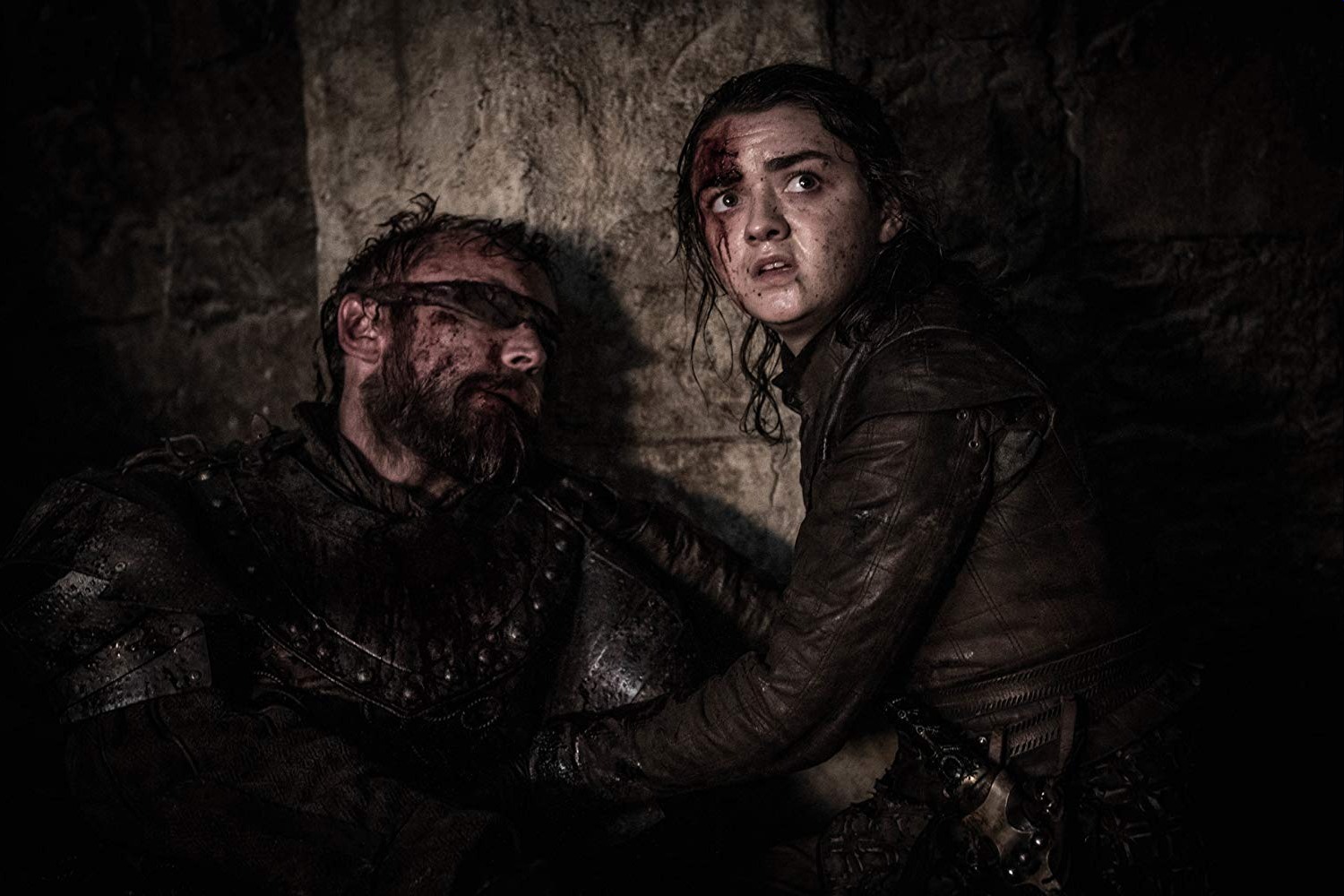 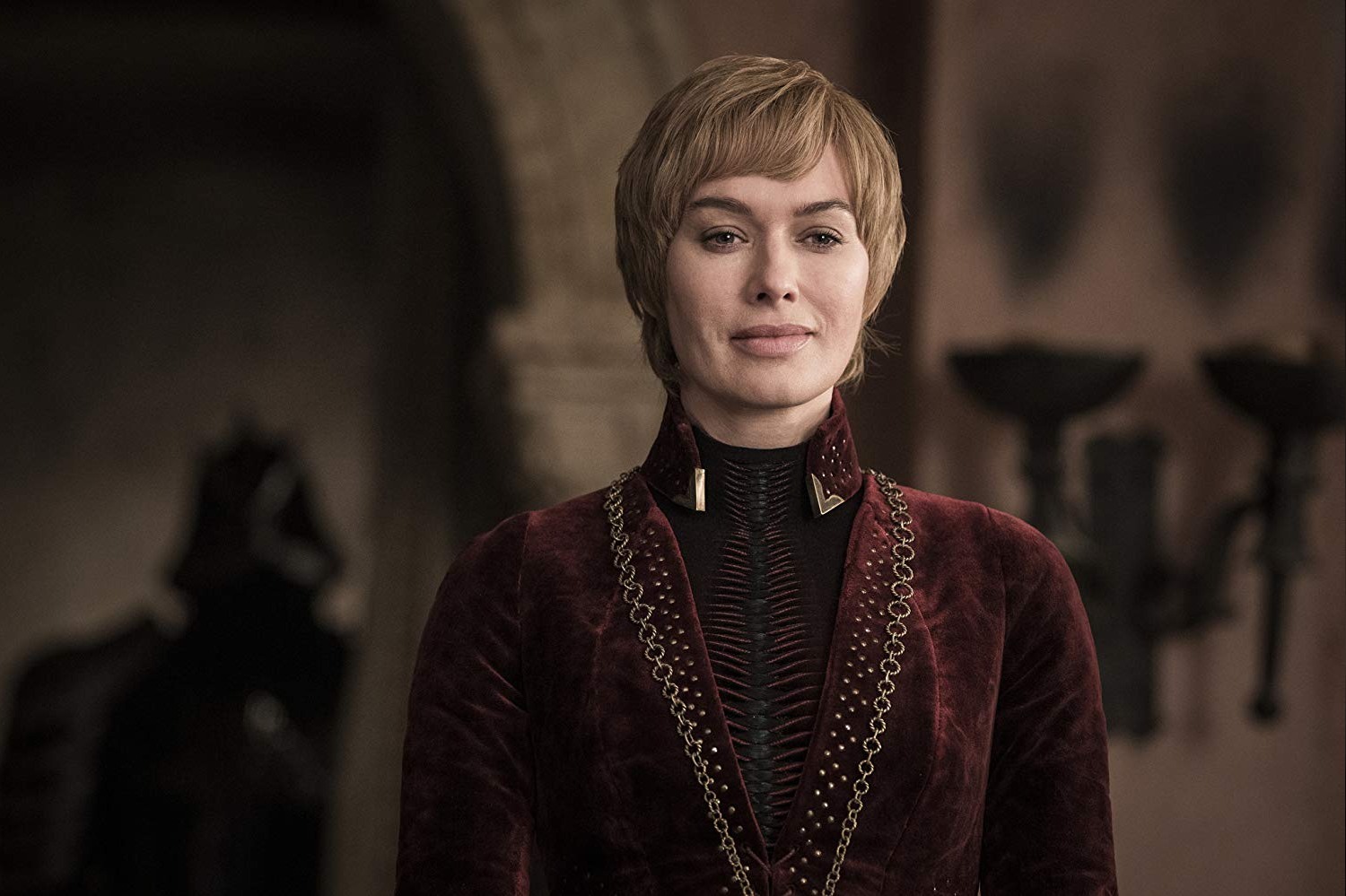 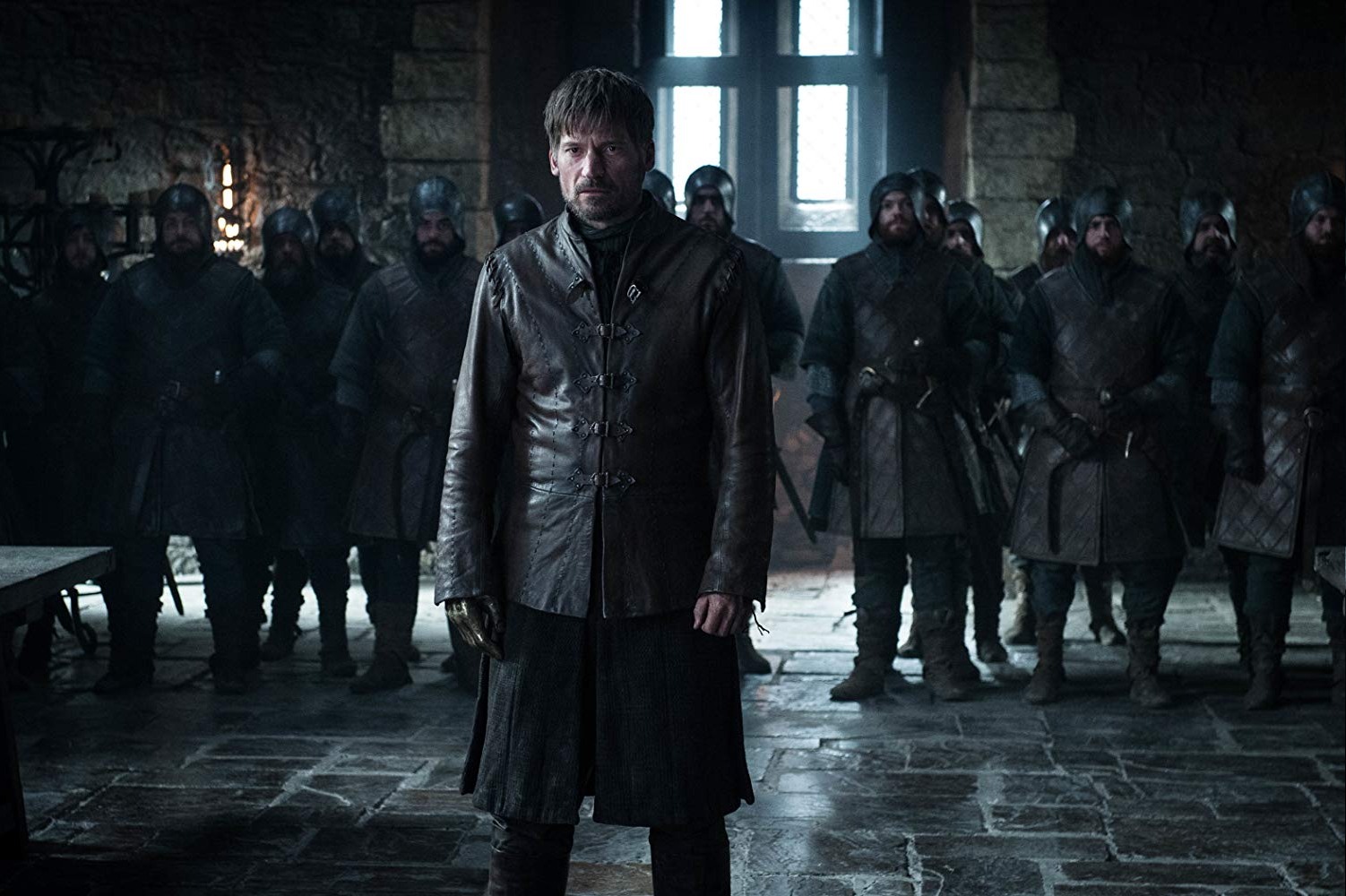 Photos courtesy of HBO/Game of Thrones.