With Game of Thrones wrapping up its eight seasons with the finale yesterday, many secrets are now coming out of the woodworks.

After turning into the Mad Queen in the previous episode and burning alive children and innocent people, Jon saw no other option than to stop her cold in her tracks.

Falling to the ground before she’d even sat on the Iron Throne, fans cried over the character they had fallen in love with but things could have been very different for Daenerys.

More than eight years ago, the stars all auditioned for the show, but a surprising Avengers: Endgame actress also went for the role of the Mother of Dragons.

Speaking to Vulture, Elizabeth Olsen revealed she auditioned for the part.

The beauty is most famous for playing Wanda Maximoff in the Avengers franchise, but admits it was the “most awkward” audition she’s ever experienced. 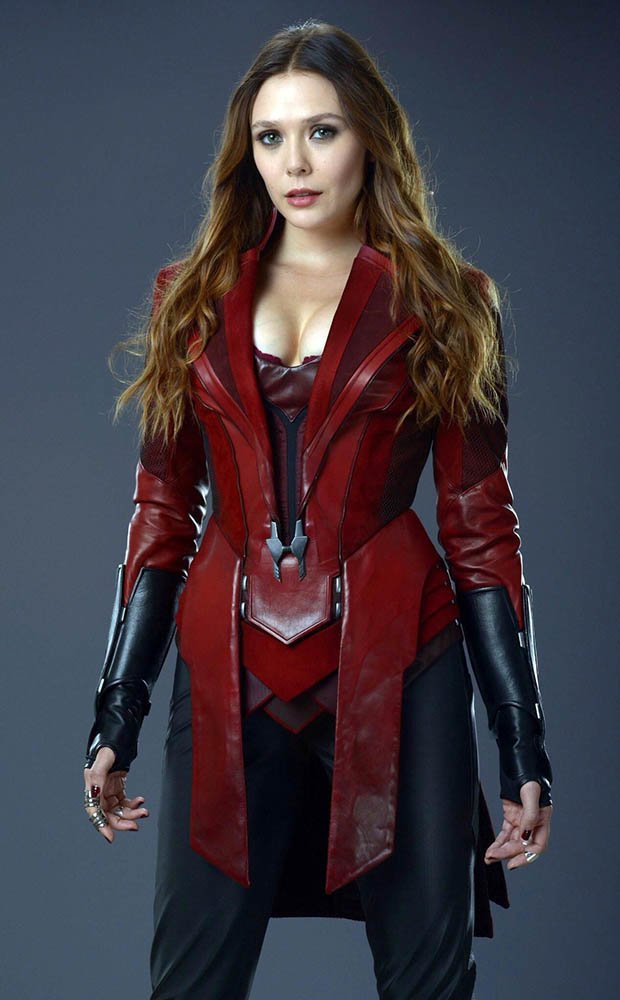 “It was the most awkward audition I’d ever had”

She said: “It was the most awkward audition I’d ever had. It was terrible.

“When I first started working, I just auditioned for everything because I like auditioning.

“The producers didn’t know if they wanted a British accent or not.” 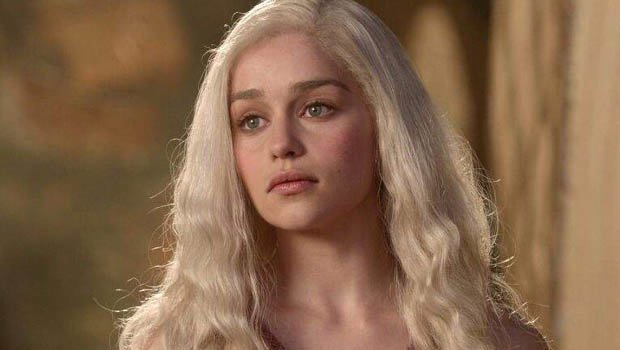 Despite not getting the part, Elizabeth gushed that she’s a huge fan of the HBO fantasy drama.

But the beauty had one male GOT star on her mind in particular, as she spilled: “I’m just so deep in Game of Thrones that all I can think about is Kit Harington.

“I mean, he’s just brainwashed me.”