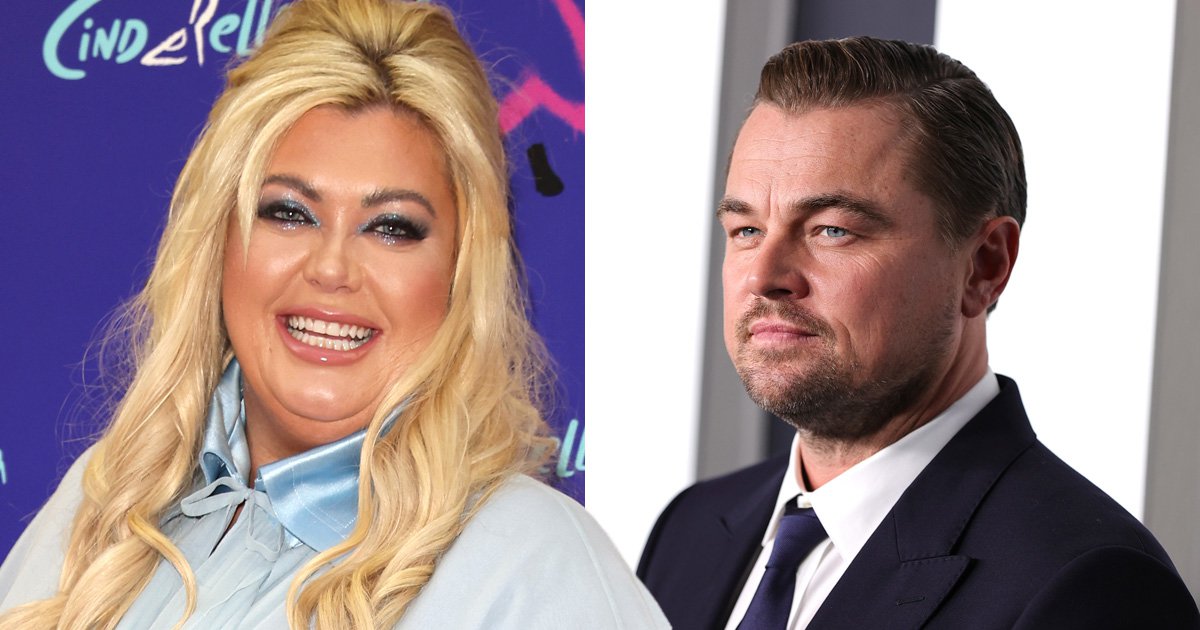 Gemma Collins has spilled the beans on meeting one of Hollywood’s biggest stars, revealing that introducing herself to Leonardo DiCaprio allegedly led to her being thrown out of a club by the Oscar winner.

Undoubtedly British reality TV royalty as an original cast member on The Only Way is Essex, it seems her star power might not stretch across the Atlantic.

The 41-year-old personality, who launched her tour – The GC’s Big Night Out – on Tuesday, gave her side of the story on their apparent encounter in LA.

Although she gave no details such as date or the name of the private members’ club, she revealed that she hadn’t returned since.

The star claimed that she had ‘said hello to him and got thrown out of the club in LA’.

‘I mean, he looked at me and I looked at him back and all I said was hello. Next thing I know, I’ve been thrown out,’ she recalled.

This didn’t go well down with outspoken Gemma as she admitted: ‘I thought, “You do realise I am famous as well. Thank you very much!”’

She added to The Sun: ‘I could never go back there again. It was just one of those moments.

Gemma denied this week that members of the audience had booed or heckled her during the first night of her tour, calling the rumours ‘fake’.

The star, who dressed in her typically understated style for the show in a bright pink glittery bodysuit with feathered sleeves and a frill and embellished sleeves and tights, said it was her mention of broadcaster Piers Morgan that ‘divided opinion at my show’.

‘I like Piers Morgan and if you don’t like it then do not come and see my show! I will like who I want,’ she added.

She also shared messages that she received from fans who were in the audience, with one telling Gemma that she was ‘absolutely incredible’ and they ‘didn’t hear a single boo’.

Gemma also underwent emergency surgery last week to have her wisdom teeth removed shortly after being announced as joining the UK touring cast of musical Chicago in the role of Mama Morton.

Marking her stage debut, the news has sparked stunt casting backlash among theatre fans and actors, with The Apprentice star Amy Anzel also describing the decision as ‘absolutely shocking’.

Producer David Ian has said the crew were ‘completely stunned’ by her audition though, ad promised that ‘audiences across the country are in for a treat.’