The reality TV star made friends for life when she entered the Geordie Shore house four years ago.

Now, along with Northern lassies Charlotte Crosby and Sophie Kasaei, Chloe Ferry is living it up on holiday in Ibiza.

The Geordie trio is on a girls’ trip to the Spanish party island, spending their days by the pool before hitting the town as the sunsets.

Making the most of the tropical heat, Chloe donned a gold thong bikini with barely-there string ties.

On her torso, the 23-year-old modelled a leopard print bikini top and swept her blonde locks up in a carefree bun.

With fluttery lashes and nude lippy, her full features were enhanced beautifully.

Posing for a snap while waiting for a drink at the bar, each and every one of her spectacular curves were on display. 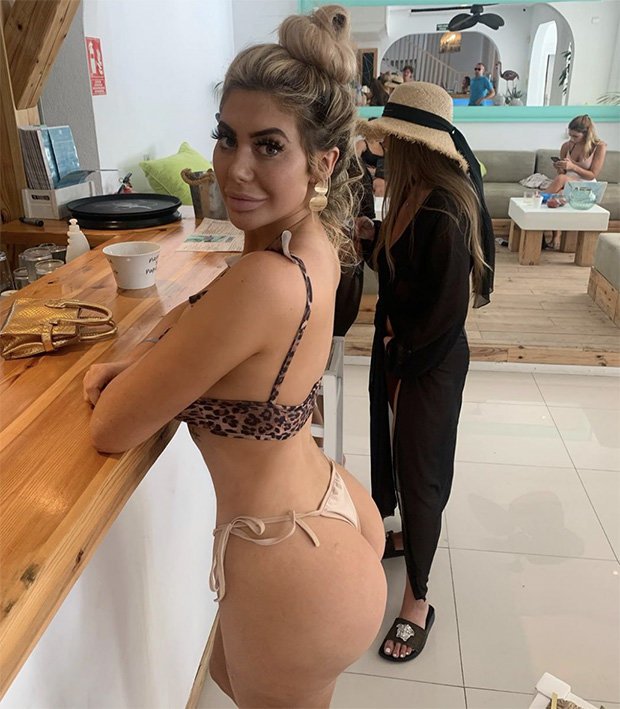 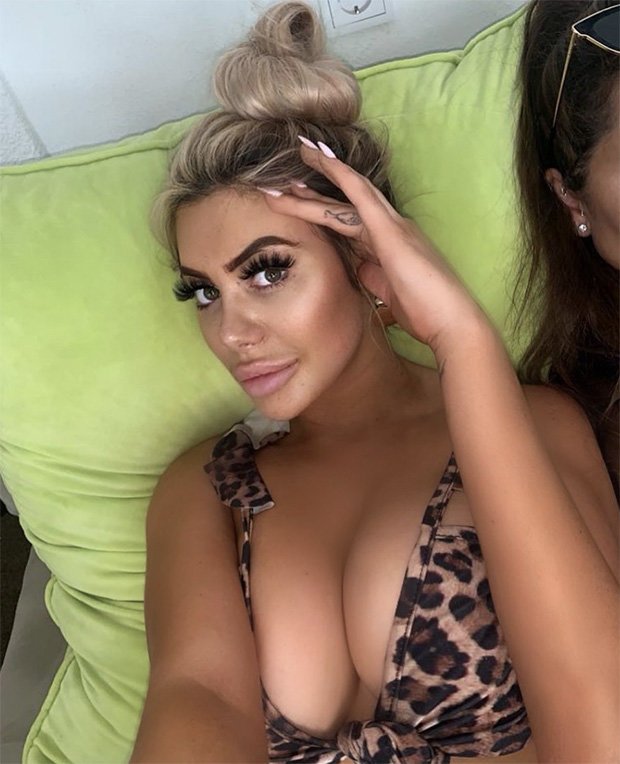 Captioned with a cheeky peach emoji, the MTV star seemed to be able to read her followers’ minds. 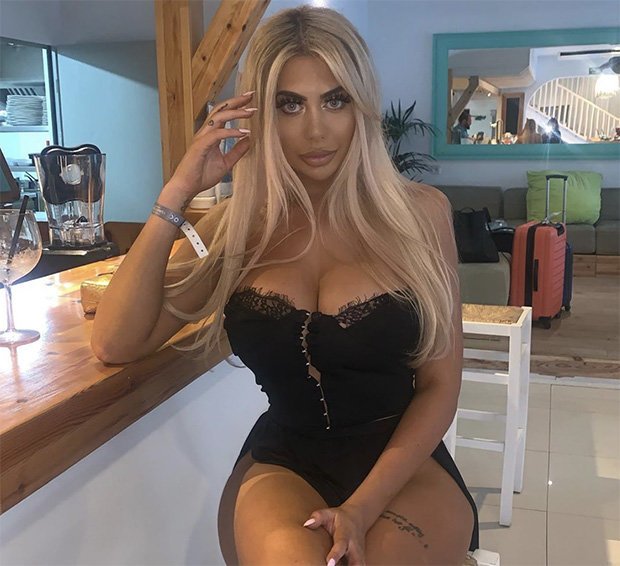 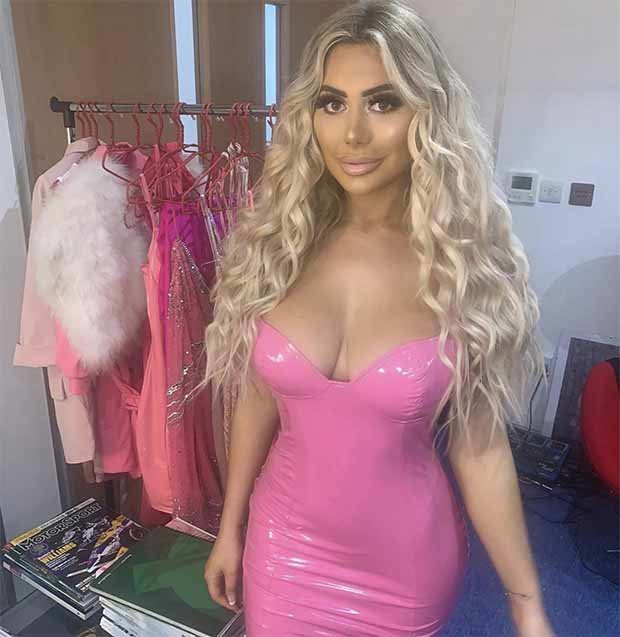 And a third chipped in: “Just peachy!”

Later that evening, Chloe squeezed into a black corset dressed for an evening out, mixing up her look with a pair of coloured contact lenses.

With her on-off boyfriend Sam Gowland out of the picture in recent weeks, the reality star has a lot more time on her hands – and she’s clearly making the most of it.