Despite the fact that everyone and their mother knows they’re dating, Gigi Hadid and Tyler Cameron are hilariously attempting to be “low-key” by showing up at events “separately” but clearly together. These two hit the Zendaya x Tommy Hilfiger show during New York Fashion Week on Sunday, and they arrived at the carpet solo, which like…sure guys. Whatever you say.

Everyone’s former-but-maybe-not-current favorite Bachelorette reject showed up in whatever the hell this outfit is: 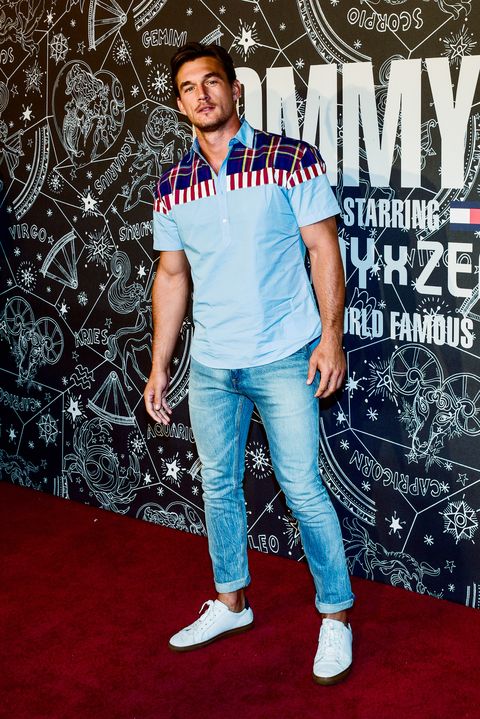 While Gigi showed up wearing a massive fedora full of secrets like Carmen Sandiego: 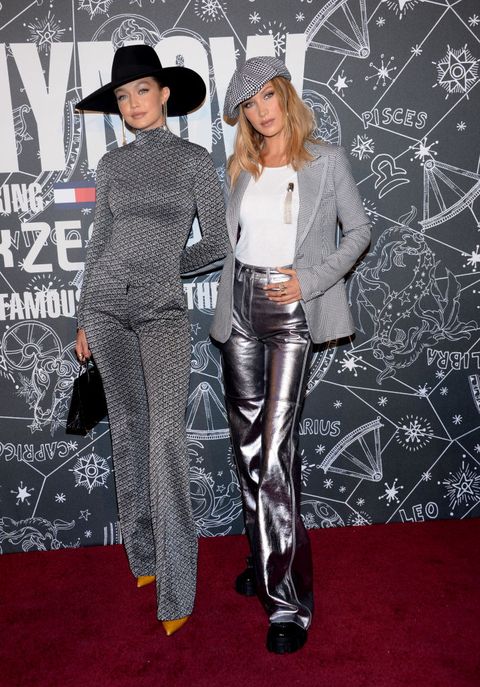 Again, Tyler and Gigi didn’t pose together…but like…the game is up friends! Tyler, we’ve seen the pics of you lurking outside Gigi’s front door the morning after your date. WE ALL KNOW.

Anyway, as a reminder Tyler was spotted on said date with Gigi just a few days after being seen leaving Bachelorette Hannah Brown’s apartment the morning after their date. They’ve since been spotted on vacation together in Lake George, hanging with Gigi’s close friend Serena Williams, and at the VMAs after-party. Most recently, Tyler accompanied Gigi to her grandmother Ans van den Herik’s funeral in the Netherlands, which seems like a pretty major move for a new relationship, so yeah—things are getting serious.