It’s official! T.J. Holmes has finally filed for divorce from his wife Marilee Fiebig amid his wild affair with GMA3 co-star Amy Robach!

According to documents obtained by Us Weekly, the 45-year-old filed the documents in New York City on Wednesday. This comes just two days after he was spotted with Amy at an Atlanta airport while making a getaway for the holidays. Ick. Submitting his divorce papers while on vacation with his mistress? Super brutal for Marilee!

While T.J. and Marilee’s split is definitely not a shocker, it marks a major turning point amid this ongoing scandal! The pair were together for 12 years and share a daughter, Sabine Holmes (above, lower inset). They seemed to have a picture-perfect marriage — he used to GUSH about how proud he was to be her husband — until four weeks ago when the journalist was photographed getting cozy with Amy on various outings in the New York area in November.

In one snapshot released by Daily Mail, the pair could be seen holding hands in the back of a car. And in another, Holmes playfully tapped Amy’s backside while she was grabbing things from the trunk of a car. And, yes, both were married at the time of the pics. So, you know, the internet when bats**t crazy over the reveal! 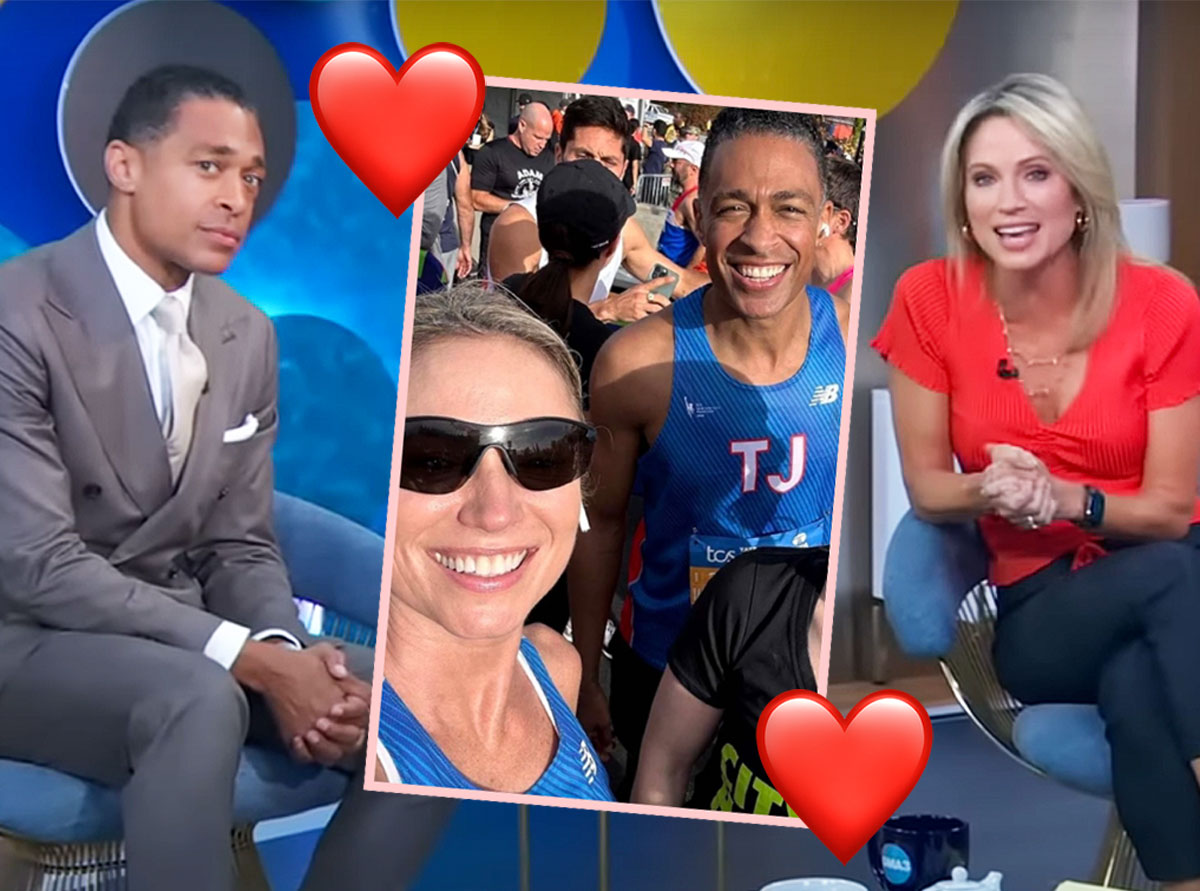 According to an Us insider at the time, the journalists’ secret romance “blossomed from a close friendship,” they added:

“They always had a spark and their work trips away together brought them even closer.”

From jet-setting around the world for work gigs to training for a marathon together, they spent a TON of time by each other’s side and always had clear chemistry on-screen. Turns out it was just as real off-camera!

The affair controversy quickly got so out of hand, the reporters were booted from GMA earlier this month — and have been off the air for several weeks now while execs figure out how to navigate the drama. It’s unclear if they’ll ever return at this point.

For her part, Amy reportedly split from her husband Andrew Shue in August, but kept the breakup private until after the affair news broke. It was supposedly around this time she began to lean on T.J. for emotional support, and, well, we all know how that turned out! She and the Melrose Place alum had also been together for 12 years, but everything changed when she met T.J. and sparks flew instantly. While she moved out of the NYC pad she shared with the actor (and their five kids, from previous relationships) after the scandal made headlines, Amy’s yet to officially file for divorce, though we bet it’s coming soon!

Reactions, Perezcious readers? Seems like Amy and T.J. are ready to take their relationship to the next step — with nothing holding them back this time. Thoughts? SOUND OFF (below)! 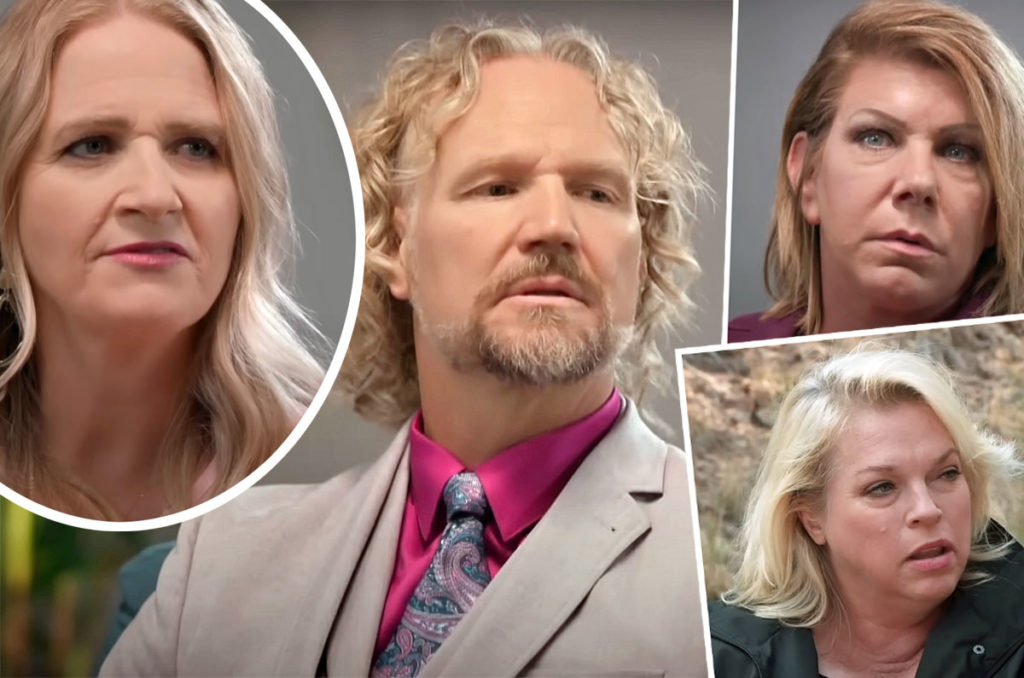 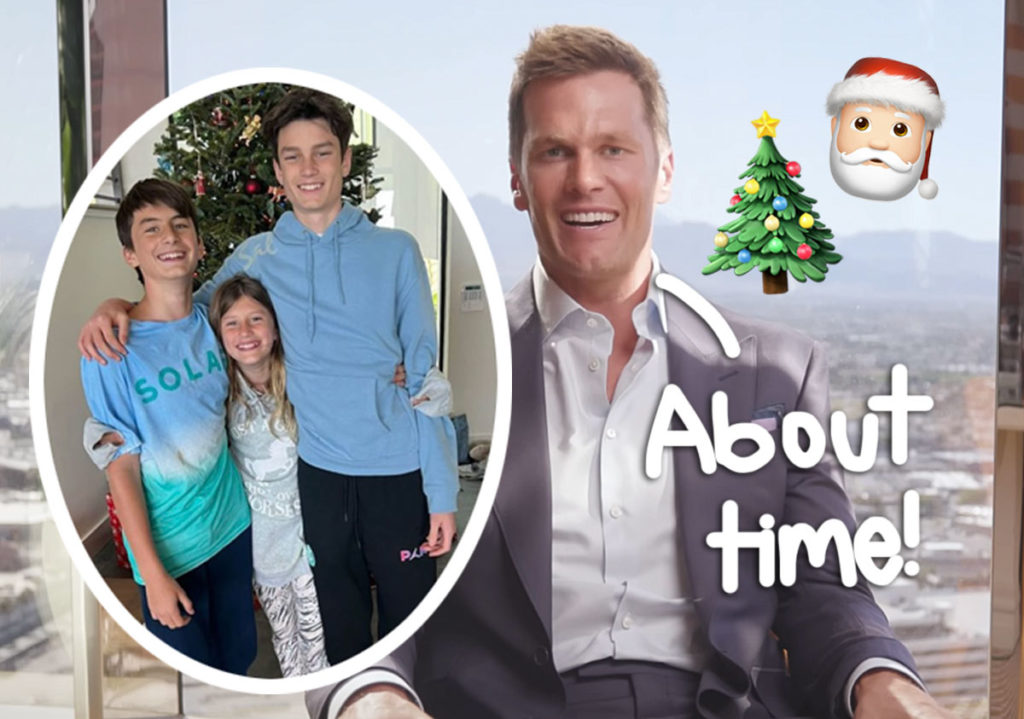 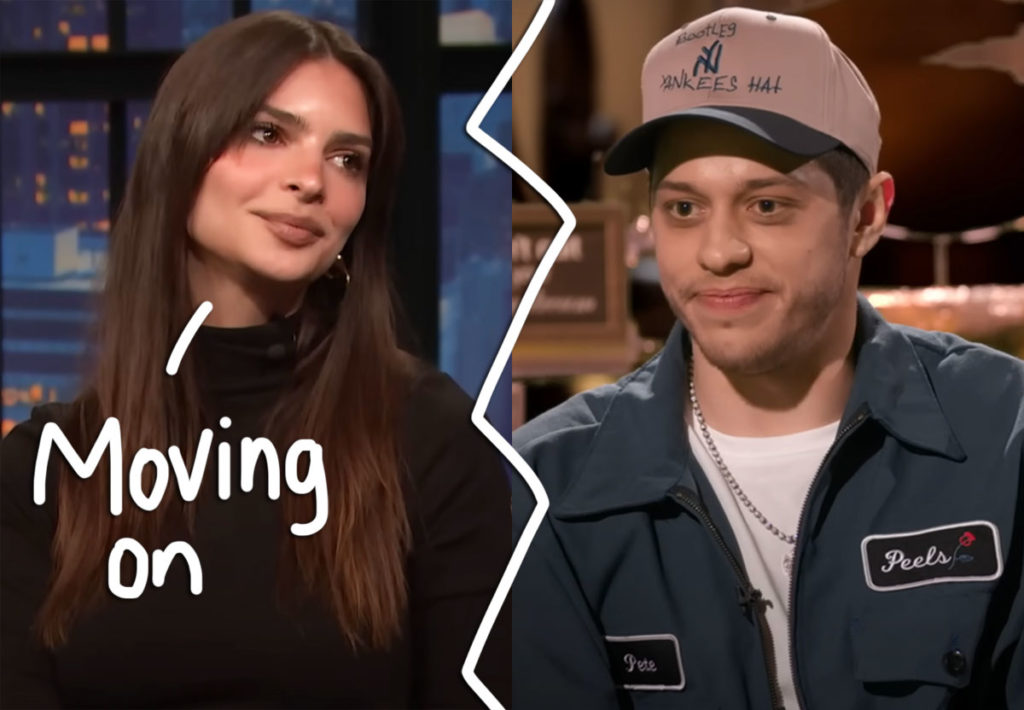 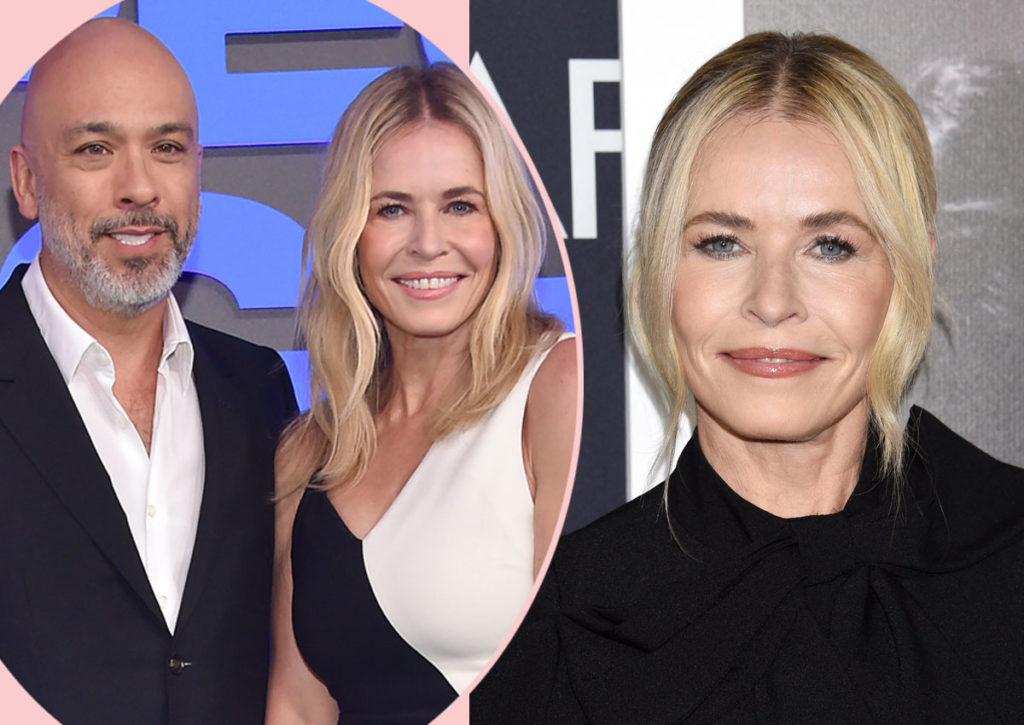