Harry Redknapp, 72, is gearing up for this weekend’s Soccer Aid where he will co-manage the World XI team alongside Piers Morgan. The I’m A Celebrity…Get Me Out Of Here! winner has spent almost six decades in the football industry and admitted he would like to see more experienced people at the forefront of the games. The football veteran who has managed Spurs, Bournemouth and QPR, has teased a return to the sport if his nephew Frank Lampard – who manages Championship club Derby County – picks up the phone to him. Speaking to The Sun, he said: “If Frank rings me up and asks me to be director of football, I would like that. I would like to go and work with a young man.

“I don’t think there is enough of it. Football clubs now need someone with experience. Chairmen are getting more difficult now.”

He added: “You want a go-between. Senior people should be in the game still.”

For now, Harry will be enjoying his time prepping his team for the big Soccer Aid game tomorrow.

The former football manager’s son Jamie Redknapp, 45, will be playing in the opposite team for England.

Speaking about watching his son follow his lead in football, Harry said Jamie began at a very young age. 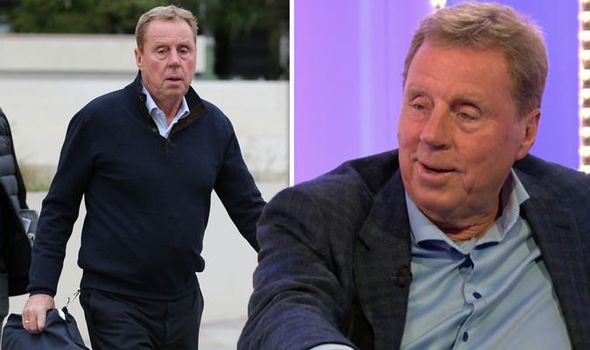 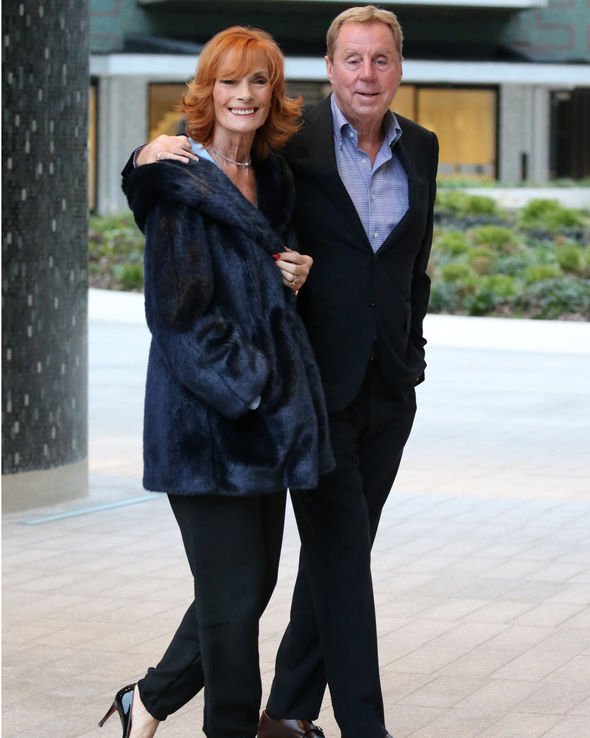 Meanwhile, Harry recently opened up about his son’s split with his former wife Louise Redknapp.

The former football manager has said their break-up was a “shock” and unexpectedly “came out of the blue”.

The couple announced they were getting a divorce in 2017 and Harry admitted the news left him feeling “choked”.

The football manager said the pair were not a typical “showbiz marriage” and were a “lovely pairing”.

Speaking about their split to Piers Morgan in his Life Stories show, airing tonight, he said: “I was choked. Absolutely. I just never ever ever could see that happening. I thought they were getting married forever. They were such a lovely couple together. 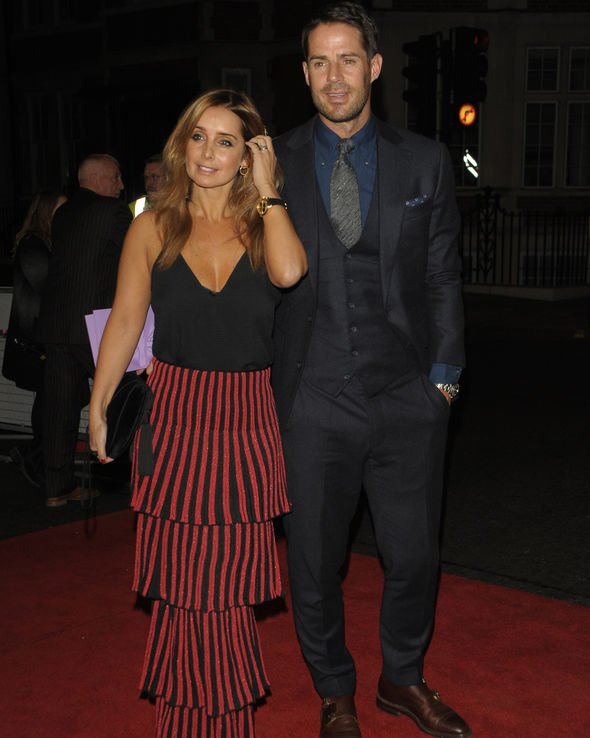 “It came completely as a shock, out of the blue. They were not a showbiz marriage if you like. Lou just did not want to be anywhere without Jamie.”

He admitted the divorce was “very sad” for himself and his wife Sandra but added Louise was happiest when she was with the kids and former beau Jamie.

Harry said: “They were very, very down to earth the pair of them. And yeah me and Sandra it was a shock when it happened. Very sad.

“It’s difficult. No-one knows what goes on behind closed doors do they in life? So you don’t know. It is sad.”

Jamie and Louise called it quits after two decades of marriage and the former couple share two children together – Charley 13, and Beau nine.

Soccer Aid for UNICEF airs on ITV Sunday at 7.30pm.