Harry Redknapp, aged 72, was crowned King of Jungle in I’m A Celebrity 2018 and he will once again appear on our TV screens for some Saturday night entertainment. Tonight (Saturday, August 3), he will be appearing on The Chase Celebrity Special at 7pm on ITV. In June this year, he spoke about his wife and their marriage.

In December 2018, I’m A Celebrity fans fell in love with Harry Redknapp for many reasons.

Not only did he make viewers laugh, but he also reduced them to tears with his heartfelt stories about his wife, Sandra Harris.

He repeatedly called his wife “perfect” and revealed they had never argued.

He continuously told his fellow campers about how much he loved and missed his wife, and when they were reunited in the final days of his I’m A Celebrity experience, the tears did not stop flowing.

Redknapp spoke more recently about his love for Sandra on Piers Morgan’s Life Stories in June 2019.

He also revealed how when Sandra fell unwell last year, he nearly did not enter I’m A Celebrity… Get Me Out of Here. 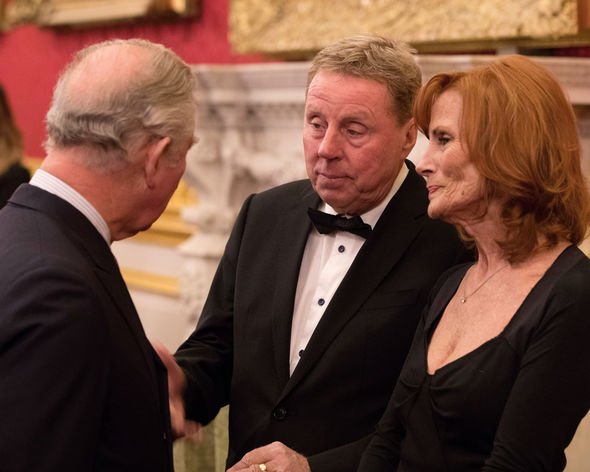 Sandra fell ill with sepsis in 2017 and in May 2018, she suffered another relapse.

Sepsis is a bacterial infection which can cause organ damage, and Harry said he is regularly checking in on his wife.

He told Piers: “I nearly pulled out. I said look, obviously I’m not going to go to Australia and do a show if she’s not well.

“It was scary. If she hadn’t have got the ambulance that night she would have been in desperate trouble. So that was the saver, really.”

Talking about whether Sandra was close to death, Harry said: “I couldn’t think about that… I couldn’t.

“Thinking about it, I couldn’t handle that. I just couldn’t.” 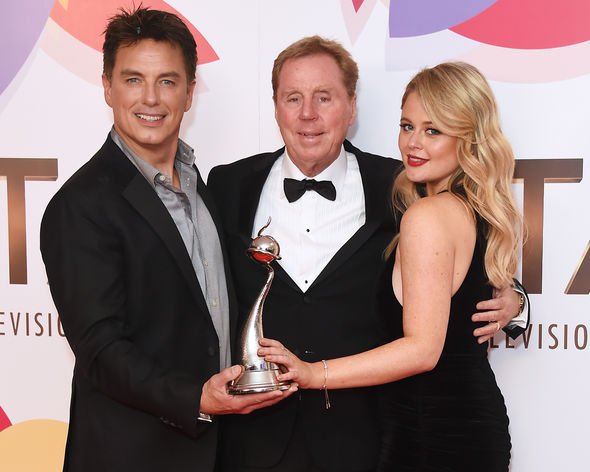 In 1967, the pair married and this year they celebrated 52 years of marriage together.

Harry and Sandra are the parents of Jamie Redknapp and Mark Redknapp.

Jamie Redknapp is a former professional footballer, playing for Liverpool, Tottenham Hotspur and Southampton during his career. 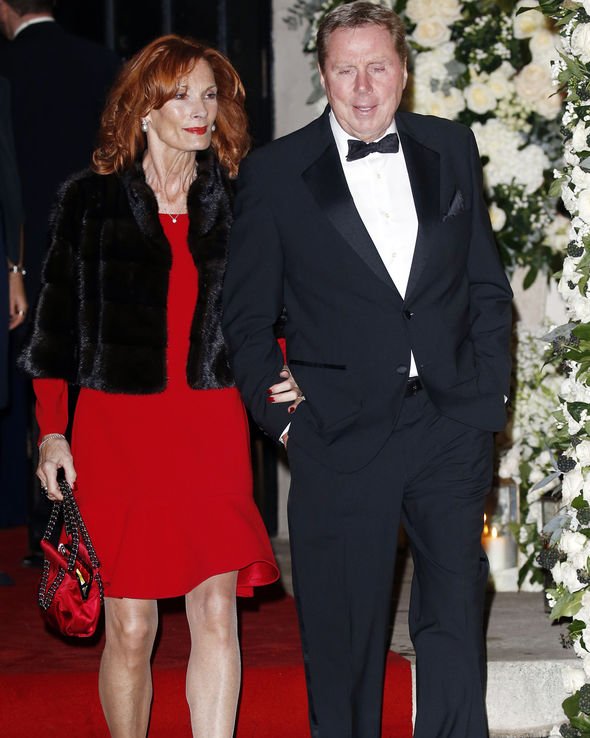 He is a now football pundit on Sky Sports and editorial sports columnist at the Daily Mail.

Together, Harry and Sandra are the fundraising presidents for the Southampton based charity Leukaemia Busters.

They also own a property development company called Pierfront Developments.

The Chase: Celebrity Special airs tonight at 7pm on ITV. 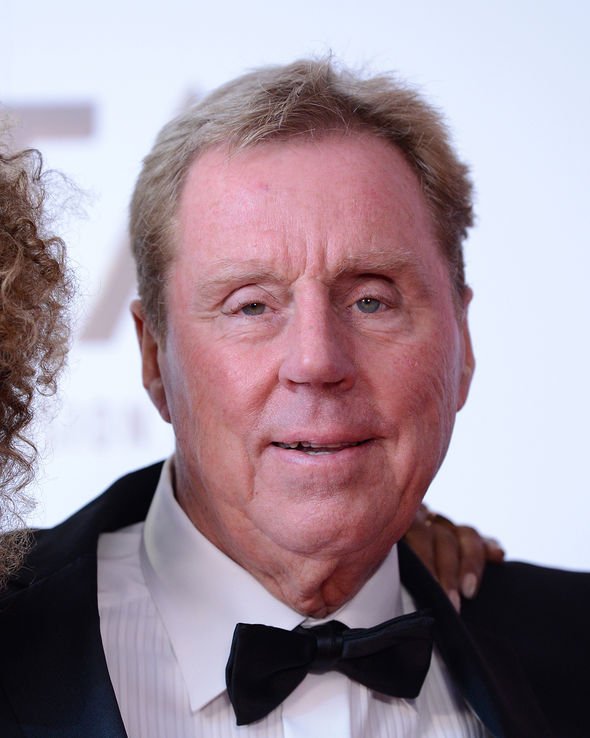