Is Kim Kardashian helping her longtime friend Paris Hilton get back in the dating scene after her November 2018 split from fiancé Chris Zylka? Not so much.

“No!” the heiress, 38, told Us Weekly exclusively when asked if the Keeping Up With the Kardashians star, also 38, has tried to set her up with anyone over the past several months. “I’ve been traveling so much that I literally have no time for anything but myself, my work and my ‘Best Friend’s Ass’!”

Kardashian made a cameo in Hilton’s music video for “Best Friend’s Ass,” which was released on May 24. 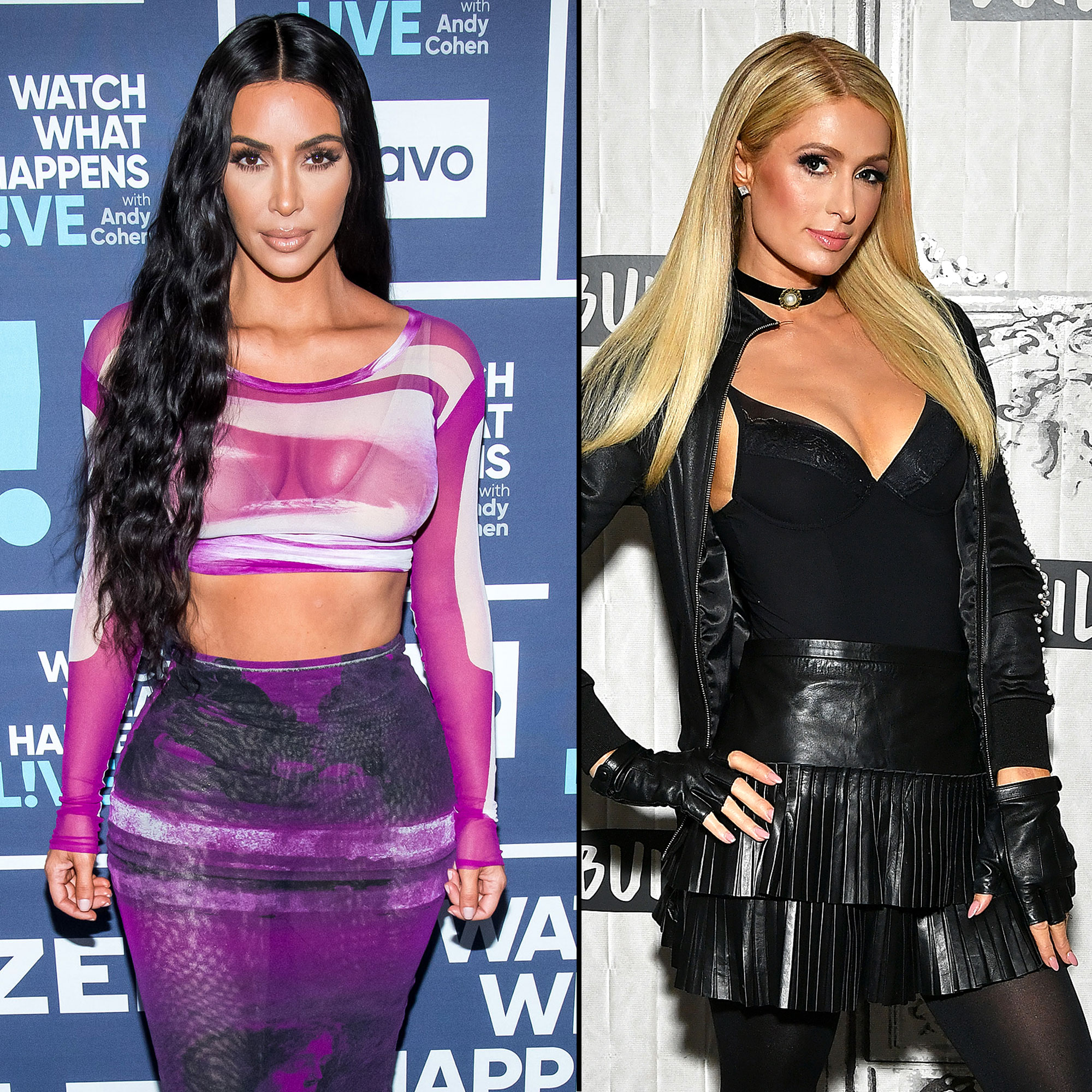 The Paris Hilton Lingerie designer added that it is “really hard to have a relationship” when you are constantly on the road and working. She noted, “I’m so busy right now that I can’t even think of [dating].” 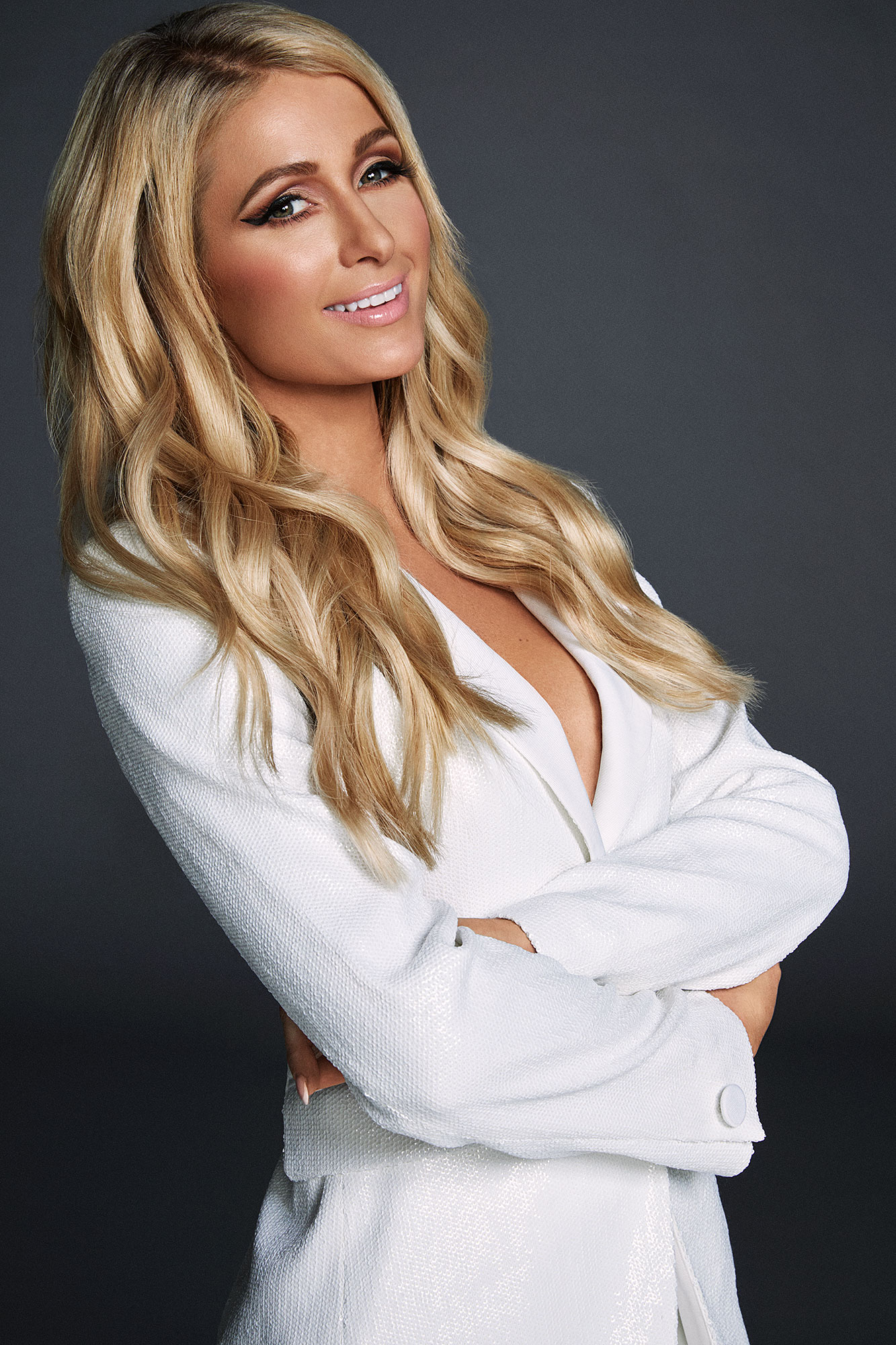 To add to her hectic lifestyle, the “Stars Are Blind” singer recently became a partner and investor in The Glam App, an app that allows users to book makeup, hair and nail artists online. Customers can also request Hilton’s signature Hollywood look, which was curated by app founder Joey Maalouf.

Multiple sources confirmed to Us in November that Hilton and Zylka, 34, had called off their engagement after nearly two years together. “She broke up with him a couple of weeks ago,” an insider revealed at the time. “Paris realized that it wasn’t meant to be and he wasn’t right for her. There were some problems along the way. She’s done.”

Four months after the duo went their separate ways, Us exclusively revealed that she moved on with British comedian Jack Whitehall. “They’ve hooked up and are into each other,” another insider told Us in March.

The KKW Beauty founder, for her part, has been married to Kanye West since May 2014. The pair share four children: North, 5, Saint, 3, Chicago, 16 months, and Psalm, 1 month.

With reporting by Carly Sloane