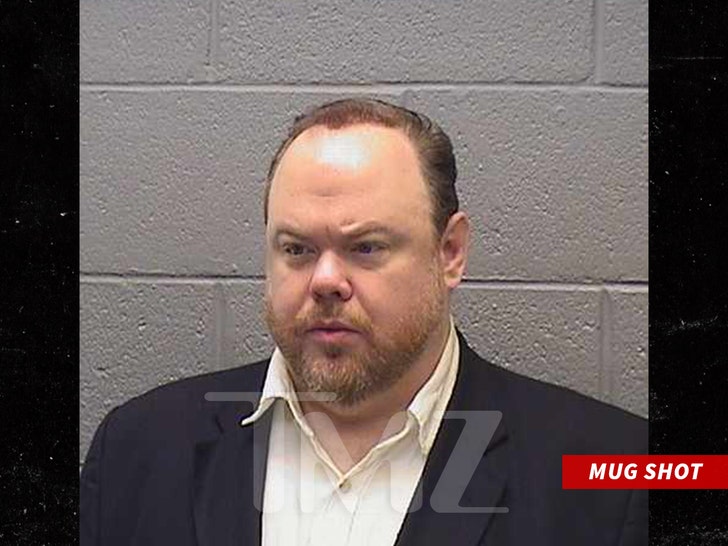 Buzz McCallister is probably gonna be the one who’s home alone for Christmas this time around — because he got arrested for beating up his girlfriend … and is already out of jail.

‘Home Alone’ star Devin Ratray was booked on domestic violence charges Wednesday after turning himself in to the authorities in Oklahoma City — this after a warrant was issued for his arrest … stemming from an alleged altercation with his now-ex from 2 weeks ago. 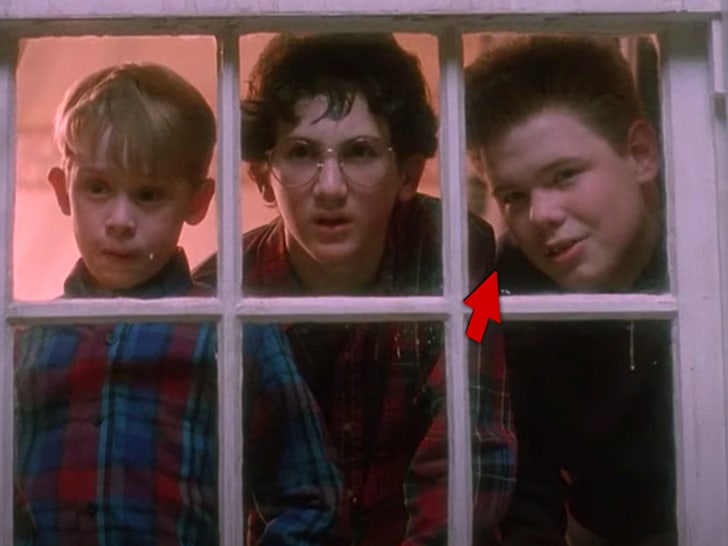 As we reported … the alleged victim filed a police report on Dec. 10, claiming Buzz had gotten violent with her in a hotel room after a night out on the town. She told cops he’d pushed her, punched her in the face and pressed his hands against her throat and mouth.

There’s more disturbing detail in the probable cause affidavit — obtained by TMZ — which says Ratray allegedly told her, “This is how you die.” The GF also told police Ratray was really drunk — downing upwards of a dozen drinks — and then got pissed at her for giving autographed photos of himself to fans for free.

The cops note the alleged victim appeared to have multiple injuries from the dustup, including bruises and marks on her face.

Ratray’s rep had previously denied anything physical went down between them … only saying they’d gotten into a bad argument and broke up.