Martin Roberts, 56, addressed reports that the ITV primetime show I’m A Celebrity would be swapping the Australian jungle for a haunted Welsh castle. Having appeared on the show back in 2016, he knows first hand what to expect from the critters Down Under, but not so much about the Welsh countryside under the circumstances.

I’m sure they’ll make the most of it!

Due to coronavirus, producers have been forced to change their plans last minute, Gwrych Castle is reportedly at the top of the list of replacements.

During his usual Twitter Q&A session, a fan wanted to know what he thought about the proposed changes this year and it seems Martin will definitely be watching.

“What do you think of I’m A Celebrity Get Me Out Of Here being in a castle this year? #AskMartinMonday,” the fan asked.

Martin responded: “I think it will be interesting! 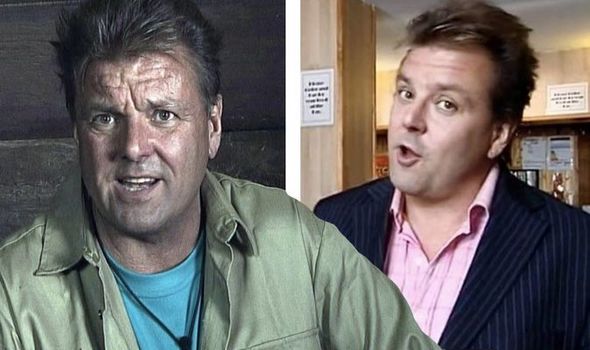 With the native Welsh creepy crawleys not even half as dangerous as those on the other side of the world, the TV star believed producers will be able to pull something out of the bag to give the nation its annual constant laughs and a good old pick-me-up at the end of such a trying year.

ITV bosses confirmed the 20th series will be set at a ruined castle in the UK countryside.

The Director of Entertainment at ITV Studios Richard Cowles, explained the team had “pulled out all the stops” to try to make the series happen in Australia but travel limitations made it impossible to film the show.

But he added producers are “excited” about the a change in scenery this year and they feel confident it’s the right decision to make: “While it will certainly be different producing the show from the UK, the same tone and feel will remain.” 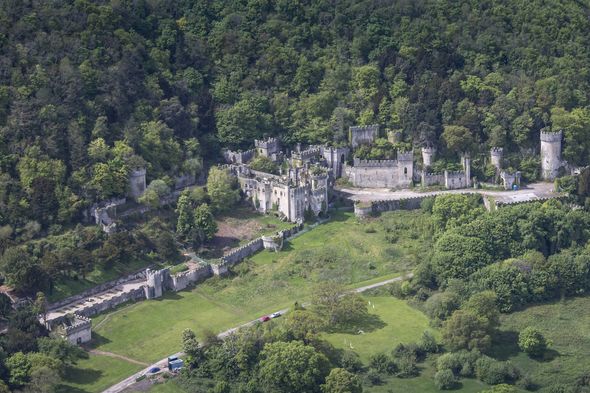 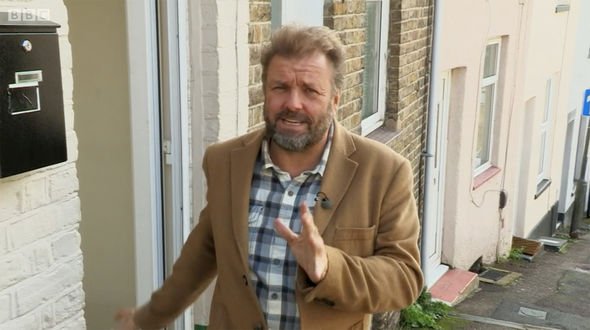 We can only imagine that the bush tucker trial crew have been working overtime to come up with some terrifying new trials and challenges, which will inevitably have us all gripping our seats.

Martin made it to sixth place on the reality survival show alongside retired footballer Wayne Bridge in a double eviction, making it 15 days in the wilderness.

And while the coronavirus pandemic has wreaked havoc on TV productions, Martin also admitted during his fan Q&A also that it has been quite “challenging” for him.

The property expert was asked by a loyal viewer if he was doing OK amidst all this uncertainty.

Usually prepared for questions about property or the BBC show, he was approached with something completely off topic.

“How has Covid been for you?” the concerned fan asked.

The presenter replied: “It’s been challenging as it has for everyone.

“But I’ve been busy creating my Youtube channel Martin Roberts property titbits which I’m quite proud of.”

In a recent interview, he elaborated on how the pandemic has personally affected him and how he felt “concerned” by his livelihood coming to a standstill, as he was and still is the primary “breadwinner” in his family.

“Everything that I do stopped. So you know, I do Homes Under The Hammer, that stopped,” he told Express.co.uk.

“I do property training courses, which is often people getting in a room, and I do holiday lets, and they stopped.

He added: “Also I do property renovations and things like that. For a while, they stopped, and then when they resumed, you couldn’t get the basic necessities like plaster. So you know everything I was doing came to a halt.”

He confessed it was “very concerning” while thinking about his family.

“I’m the only breadwinner in our family and I’ve got two young kids, so I had a panic as most people did for a while,” he explained.

“So one of the things I have been trying to do is get my YouTube channel up and running. It’s great, and I’m really really proud of it.”