Ian Wright is one of the 10 participants for I’m a Celebrity: Get Me Out off Here! 2019. The professional footballer turned television personality signed up to the ITV show alongside nine other people, among them Caitlyn Jenner and Good Morning Britain presenter Kate Garraway. Each participant will have to endure punishing trials in the depths of the Australian wilderness, something Ian is not likely to enjoy, according to his mother.

How old is Ian Wright?

Wright made it as a professional footballer in 1985, debuting with Crystal Palace at the age of 21.

He has since become Crystal Palace’s third all-time highest scorer and Arsenal’s second-highest. 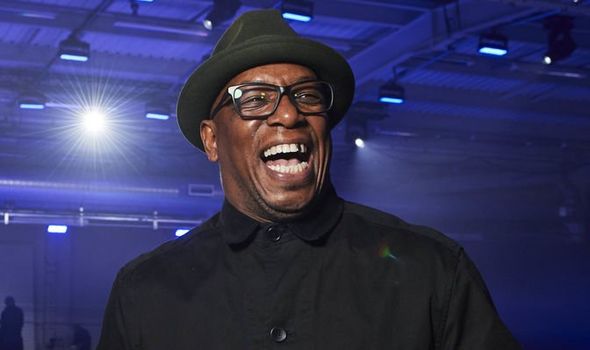 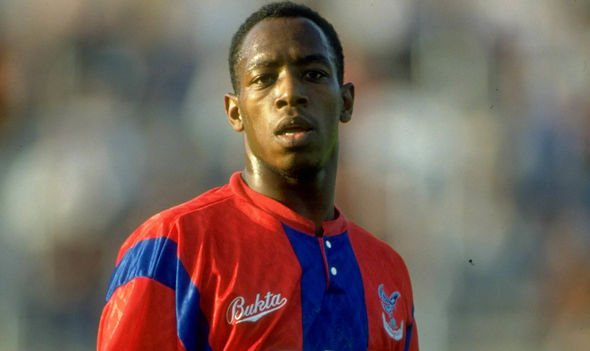 According to Ian’s mother Nesta Wright, when he was a child he had trouble with asthma, which might put him at a disadvantage in the jungle.

She told the Daily Mail he would not enjoy creeping through small, cramped tunnels during challenges due to his experience with asthma.

Nesta warned the experience may bring back “bad memories”.

She said: “The only thing with Ian is that you know when they go through those little tunnels and stuff like that? – he won’t like that.” 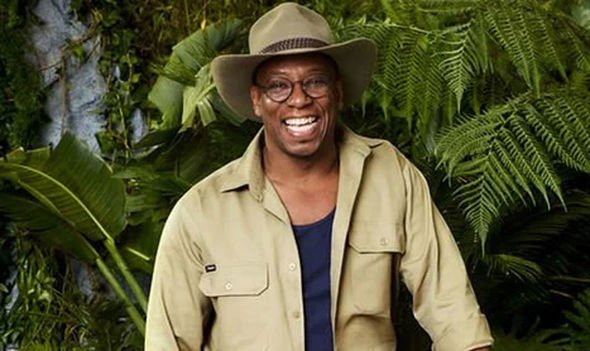 “When he was a kid he suffered really badly with asthma, he doesn’t have it now as an adult but going in those small places with water dripping – it’s scary.

Nesta added the presenter would also baulk at the possibility of eating insects, insisting Ian likes to eat “proper”.

She continued: “With his food – he won’t eat any rubbish. He loves to eat, proper.” 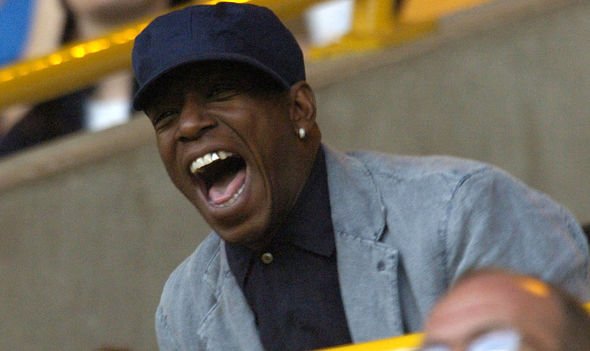 “But he will have to eat the meals they give them otherwise he’ll starve.

“Anything that’s alive and crawling around, I don’t think he’ll eat at all.”

Despite her concerns for the ex-footballer, Ian’s mother assured she would “kill herself with laughter” watching him squirm on television.

She said her son didn’t tell her of his upcoming adventure, and she only found out when she saw him in an advert for the show.

Nesta said: “He didn’t tell me he was going in the jungle!

“I saw it on TV but I haven’t said a word to him. Of course, I am going to watch it.

“He wanted to give us all a surprise and I was so surprised. I was so shocked.

“But I can’t wait to see his face with lots of little bugs all over him! I will kill myself with laughter.”