Iggy Azalea had quite the bittersweet Christmas…

The rapper is celebrating the holiday as a single mom, and so she spent part of the big day celebrating her adorable son, Onyx, sharing rare photos in the process and giving us life by showcasing that kid’s million-dollar smile. So cute!!!

But she also ran into a rough patch, too, after getting into a spat online with ex Playboi Carti in which she criticized him for some of the decisions he’s made in life, and accused him of cheating on her with an unnamed woman. Whoa!

It all started with adorable pics of the kid, though, and the Australian-born rap star delivered three of ’em in quick succession that seriously have us swooning!

Ch-ch-check out the adorable pics of the 9-month-old baby boy (below):

And it doesn’t end there:

What about one more for y’all:

Gotta complete the row, indeed! We LOVE it!

But then, hours later…

Hours before her baby boy’s first Christmas, and over the same time as she’s sharing those adorable family pics, the rapper and performing artist went off on Twitter, calling out Playboi Carti after the Christmas Eve release of his new album, Whole Lotta Red (below):

She took it a step further, too, and accused Playboi Carti of cheating on her “my entire pregnancy,” and then ditching her and Onyx for Christmas:

And she even claimed that Carti had been at her house the night before, even though he’d reportedly been ducking his responsibilities with his son:

As you can see there, Iggy did not name the girl who Playboi allegedly was cheating with, but later on Christmas night, IG influencer Brandi Marion took to her IG Stories and appeared to confirm that she was the target of the posts!

According to E! News, Marion wrote on her IG Stories in response (below):

“I’m not a home wrecker. I would never knowingly be with someone that is in a relationship. EVER. And if you know me you know that is not apart of my character . I FIRST MET Jordan in May and when I first met him, that same day he told me he had a son (already born) and that him and his baby mother were not together. Before meeting him I had no idea of anything about a child. So let’s clear that up, wrong girl for that situation it was definitely someone else that he was with throughout your pregnancy.”

Brandi continued on from there, too, adding:

“Even in the beginning he would say he always has trouble co parenting and I would always vouch for his baby mother, ALWAYS. I always said he needed to be there and that his son comes first in all situations and that meant putting her up there as well because she’s taking care of him. Over time she found out who I was and then came the harassment and verbal threats, which I did not respond to. I encouraged him to be with his son every chance he could get and even for Christmas btw, but he makes his own choices at the end of the day. And also I was never at an album release party, I am out of town with my family, so again wrong girl I never even knew about a release party.”

What say U, Perezcious readers?

Sound OFF about all of this down in the comments (below)! 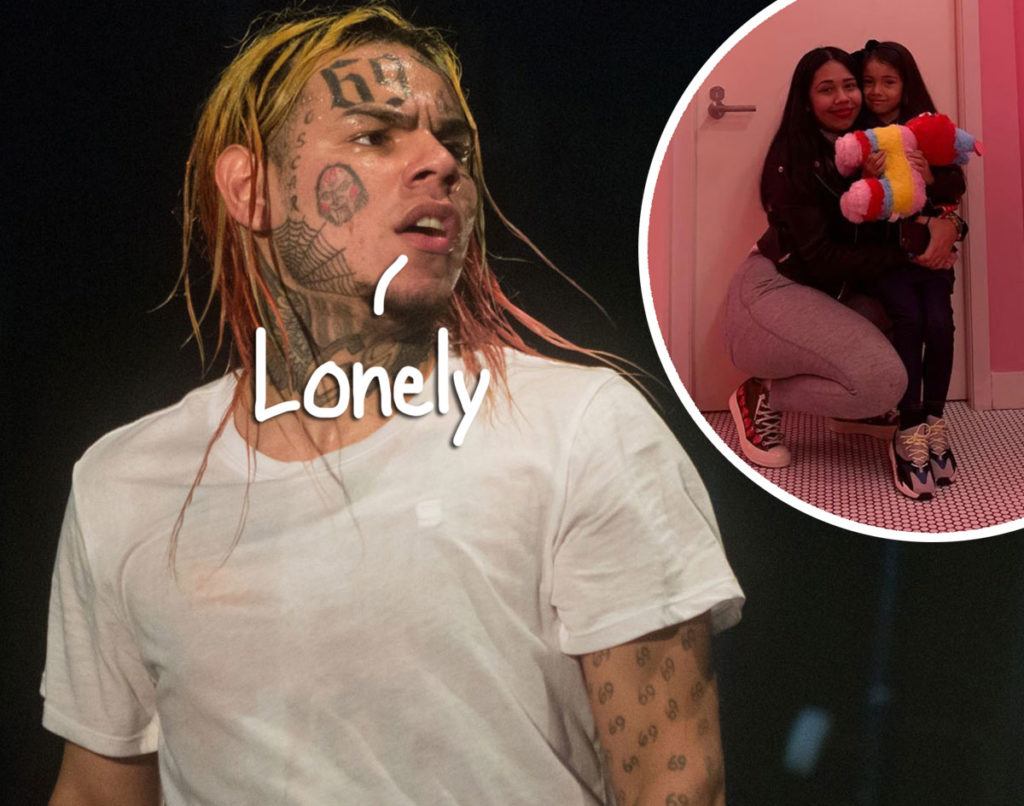 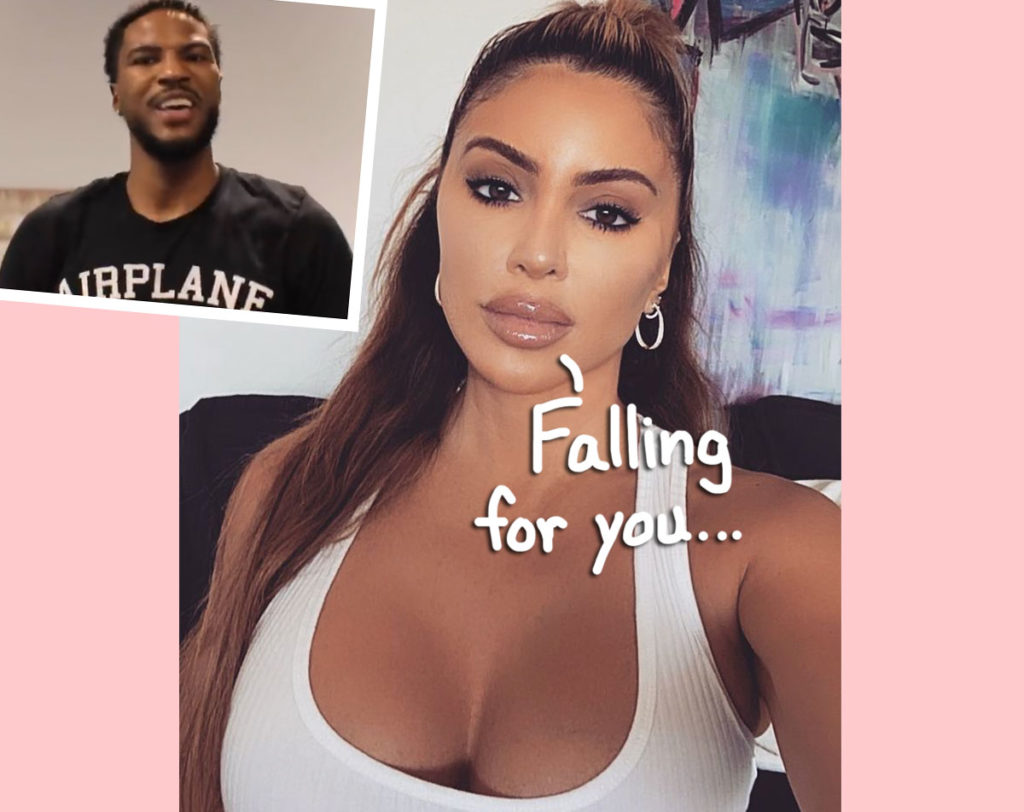 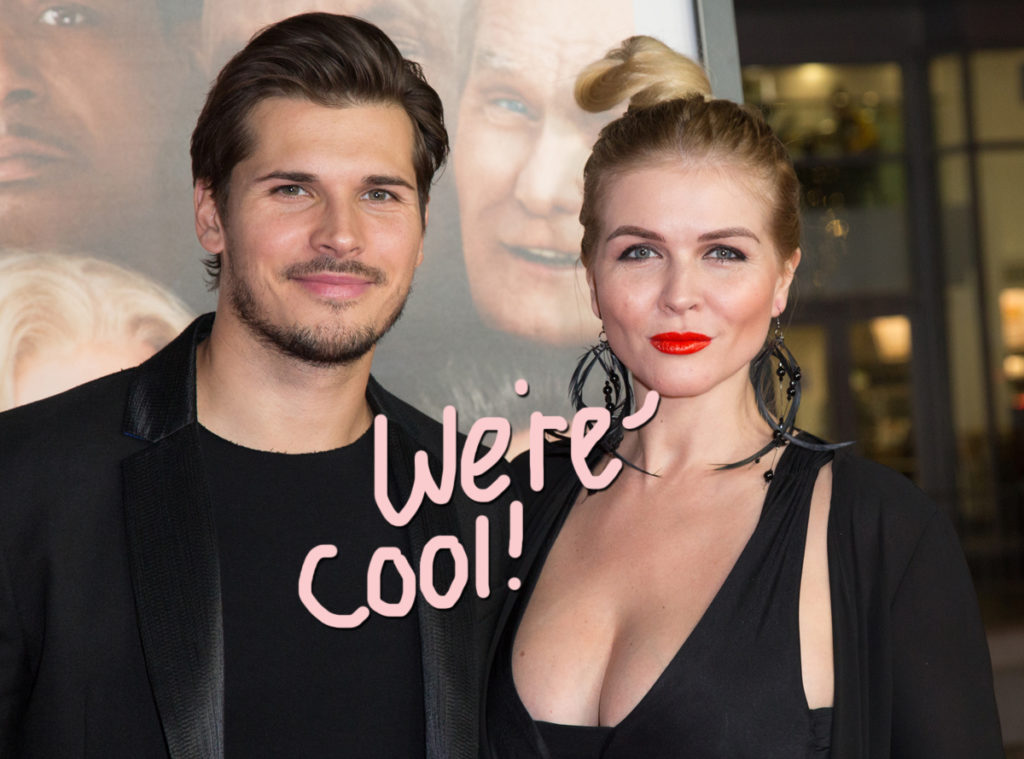 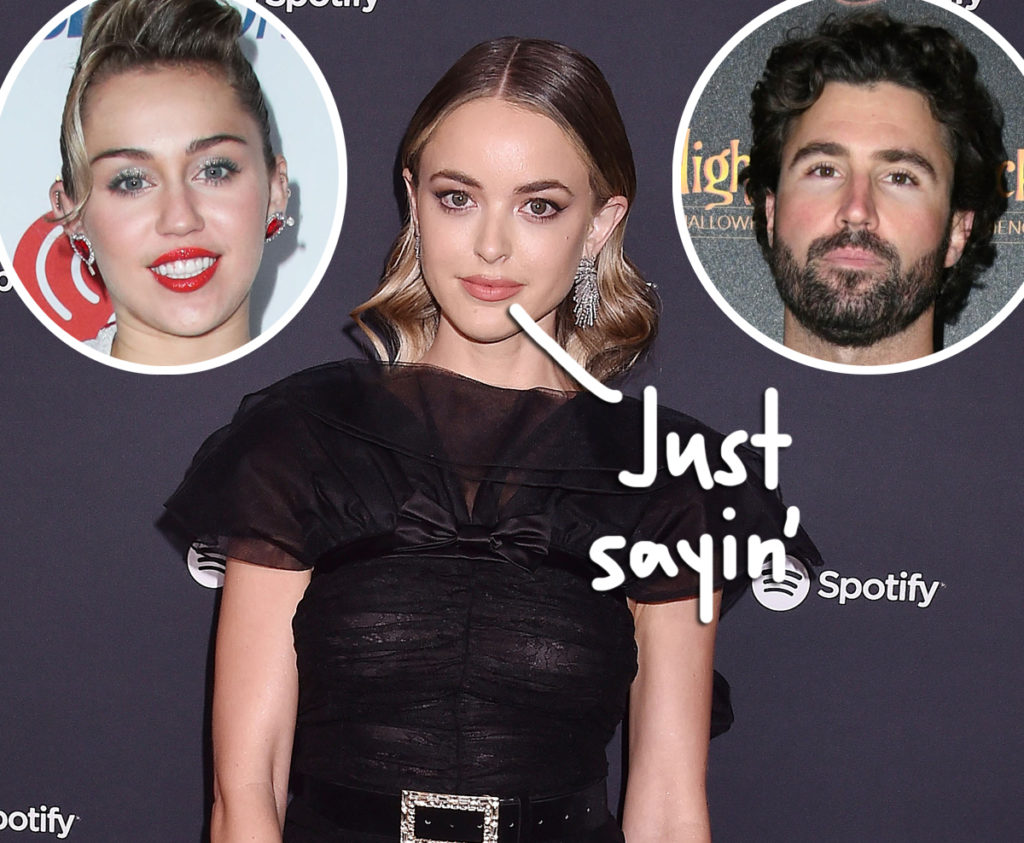