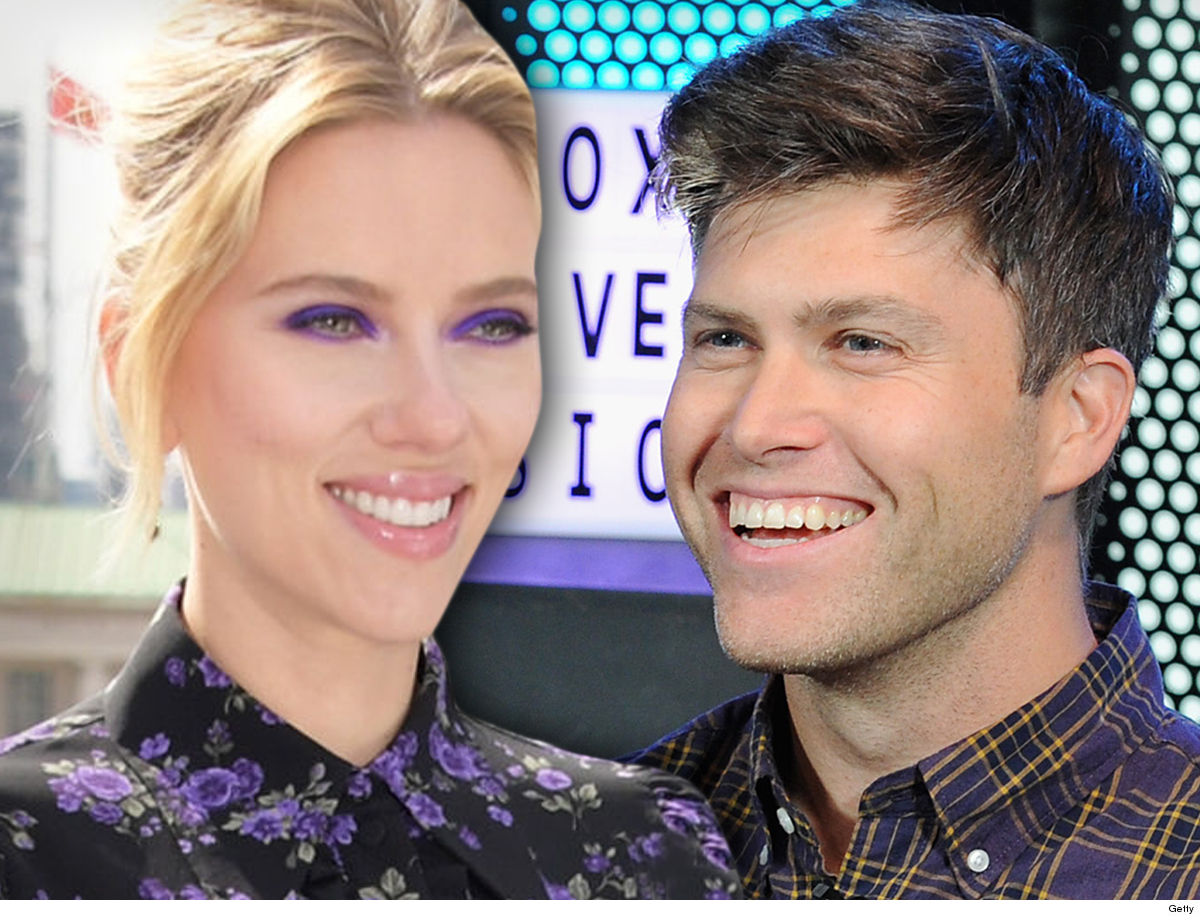 Scarlett Johansson actually said “Yes” to Colin Jost last week, and the couple had a private celebration at a glitzy restaurant in upstate NY … where they could not hide their happy news.

Sources close to the situation tell TMZ … Scarlett and the ‘SNL’ vet hit up Blue Hill Stone Barns last Thursday in Pocantico Hills, NY — about 30 mins outside NYC. We’re told they arrived around 10 PM … no entourage, just the 2 of them.

It’s unclear if Colin proposed on the grounds. The restaurant — featured on “Chef’s Table” — sits on a huge farm, and it’s possible Colin might have taken ScarJo to a private area to pop the question. We do know she was sporting a huge shiny ring in the dining area, and they were extremely happy — calling friends and family to share the news. 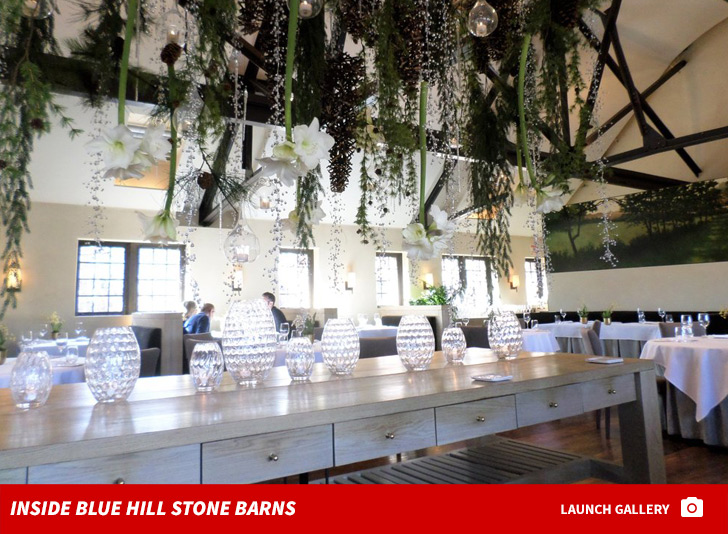 We’re told they were VERY affectionate throughout the night … she sat on his lap and witnesses tell us it was crystal clear they were in celebration mode. The owner also treated them like true VIPs … taking them to the kitchen where they ate one of their courses.

We’re told they stayed at the restaurant til around 1 AM. It’s interesting Colin proposed on Thursday and they had such a late celebration. This weekend was the ‘SNL’ season finale … so BIG week for Jost, who we now know was secretly engaged when he went on the air Saturday night.

As we reported … Scarlett and Colin announced their engagement on Sunday after 2 years of dating. This will be Scarlett’s third marriage and Colin’s first.