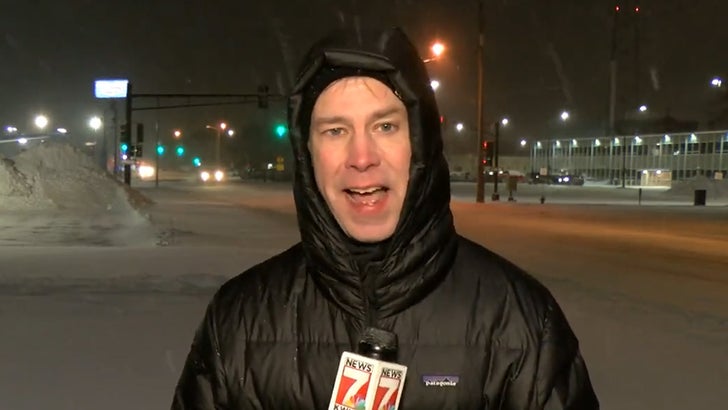 A local Iowa news broadcaster was EXTREMELY bent out of shape over his assignment — covering the blizzard — and he let his bosses know on live TV — and it’s hilarious.

KWWL reporter Mark Woodley was dispatched onto the snow-covered streets in Waterloo, IA, during Thursday’s hours-long morning show. Right from the get-go, Woodley had a ‘tude, snarkily delivering a weather report about the sub-zero temps. 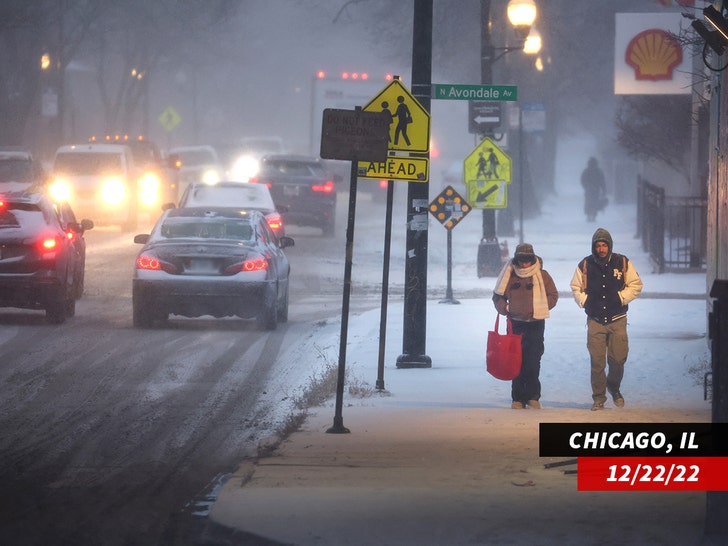 He kicked things off this way …”I normally do sports, uh, everything is canceled here for the next couple of days so what better time to ask the sports guy to come in about five hours earlier than he would normally wake up and go stand out in the wind and the snow and the cold and tell other people not to do the same.” 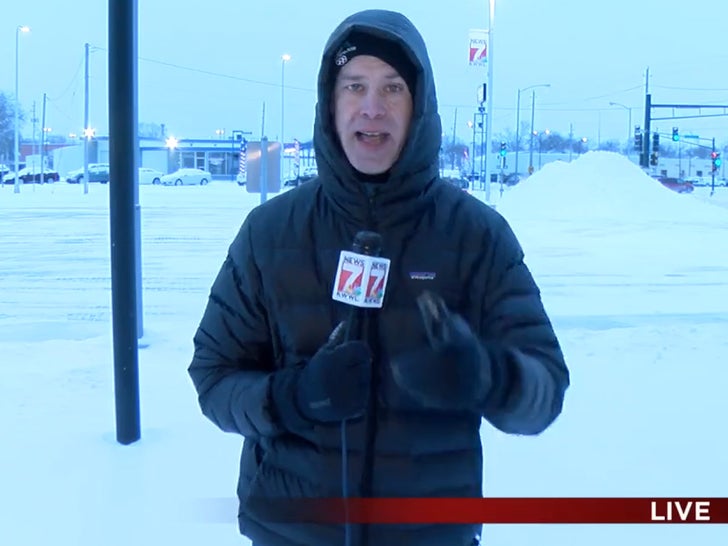 It gets funnier … Woodley joked that a co-worker named Clint cut a better deal because he’s allowed to stay warm in the Storm Chaser vehicle. “I feel like Clint got the better end of that deal. That thing’s heated. The outdoors currently is not heated.”

Woodley also cracked this doozy … “This is a really long show. Tune in for the next couple hours to watch me progressively get crankier and crankier.”

He wasn’t done yet … “I’ve got good news and I’ve got bad news. The good news is that I can still feel my face. The bad news is I kind of wish I couldn’t.” 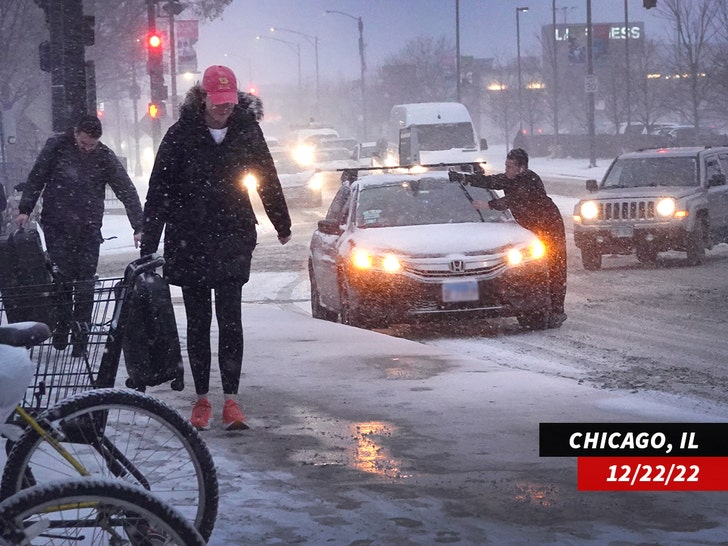 Hours later, Woodley couldn’t take it anymore and addressed the TV host named Ryan, who was enjoying the warm studio … “Can I go back to my regular job? I’m pretty sure Ryan that you guys added an extra hour to this show because somebody likes torturing me.”

One thing’s for sure … Woodley should try stand-up comedy — after he warms up with some hot chocolate.