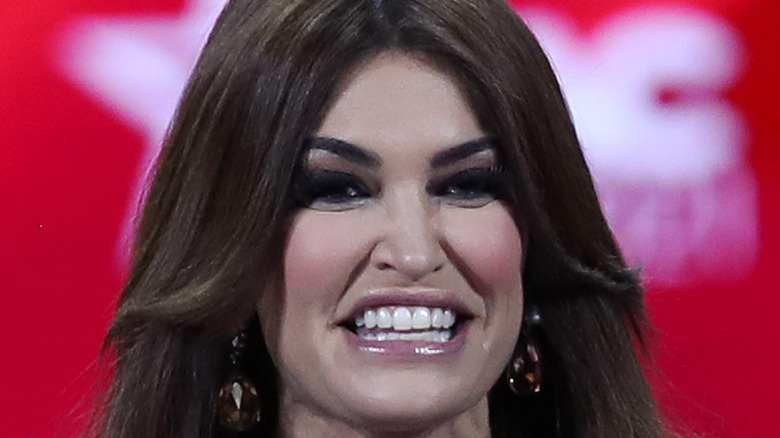 “The View” is known for lively discussions that often turn into shocking outbursts. But one of the biggest surprises this year was Meghan McCain’s announcement that she would be leaving the show at the end of July to focus on her family. The sudden news has left a gap in the panel of six that will ideally be filled by the time “The View” starts its new season in September. More to the point, the panel is now missing a conservative member who can hold her own in political discussions with staunchly liberal members such as Joy Behar and Whoopi Goldberg.

An insider at ABC recently told the Daily Mail that producers are looking for someone even more right-leaning than McCain. The show’s entertainment reporter Ana Navarro is reportedly interested in being promoted to the spot, but the source says, “She is not a Republican in the true sense of the word.” The insider adds that they’re seeking a “Trump Republican” who would appeal to the show’s conservative viewers. One of the names being mentioned on the short list would fit that bill perfectly: Kimberly Guilfoyle. The former Fox News host is not only a conservative, she’s also the long-time girlfriend of Donald Trump Jr.

Guilfoyle “would be great, as she would literally prosecute the other members of the panel every day of the week,” the insider told the tabloid, adding that producers had previously tried to woo her away three times during her time at Fox.

Joy Behar is reportedly worried about this possibility 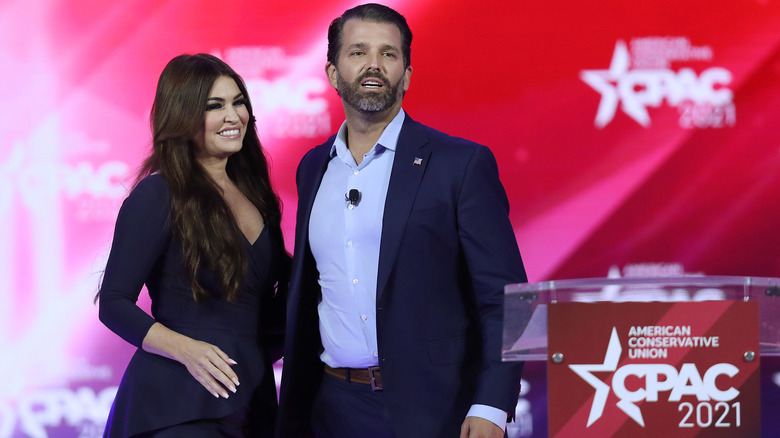 Guilfoyle, a former lawyer, appeared with the junior Trump on the show’s 5,000th episode in 2019 to promote his first book. Predictably, the segment turned into a shouting match over issues such as the president’s (first) impeachment and a controversial tweet Don Jr. had posted regarding the Ukraine scandal (via People). But it’s that kind of head-butting that the producers are supposedly looking for in the new season — and that may not sit well with one of the show’s stars.

The ABC insider gossiped to the Daily Mail that Joy Behar is worried that the new host might give her and her co-hosts “a run for their money.” They added, “Joy has only just realized that they could be getting someone much further right on the political spectrum than Meghan who won’t put up with her crap.”

But if Guilfoyle says no to the offer once again, the source names a couple of other contenders, such as bestselling author Candace Owens. She’s a leading Black conservative and Trump supporter who believes that the Black community is better served by Republican policies. She’s also the top choice of the political website The Hill, who recently called Owens “a conservative who knows how to debate, isn’t afraid to do it and is unapologetic for her perspectives.”