The stunning KUWK star has undergone quite the transformation since she first hit our screens on the hit E! reality show.

Kendall Jenner is now one of the most in-demand models of the moment thanks to her striking good looks and 5ft 10in frame.

But much like her famous sister Kylie Jenner, the 23-year-old Victoria’s Secret babe has also been subject to rumours that she may have gone under the knife.

However, Kendall insists that she’s all-natural and took to her app earlier this year to shut down the claims after pictures emerged of her at an event with noticeably plumper lips.

She told her fans: “It’s all so exhausting. As a model, why would I have my face reconstructed? It doesn’t even make sense. It’s crazy because sometimes I feel like people just want me to lose.

“I never wear lip liner or lipstick unless it’s the occasional obvious red – and when I say never, I mean even when I’m doing a nude lip, it’s basically just gloss!

“Anyway, I put all of the makeup on because we were so rushed and I went out and did my thing… All of a sudden, photos of us came out with headlines like, ‘Oh My God, Kendall got her lips done and got full facial reconstruction – look at her cheekbones, look at her nose!’.”

So what is the secret behind her transformation? 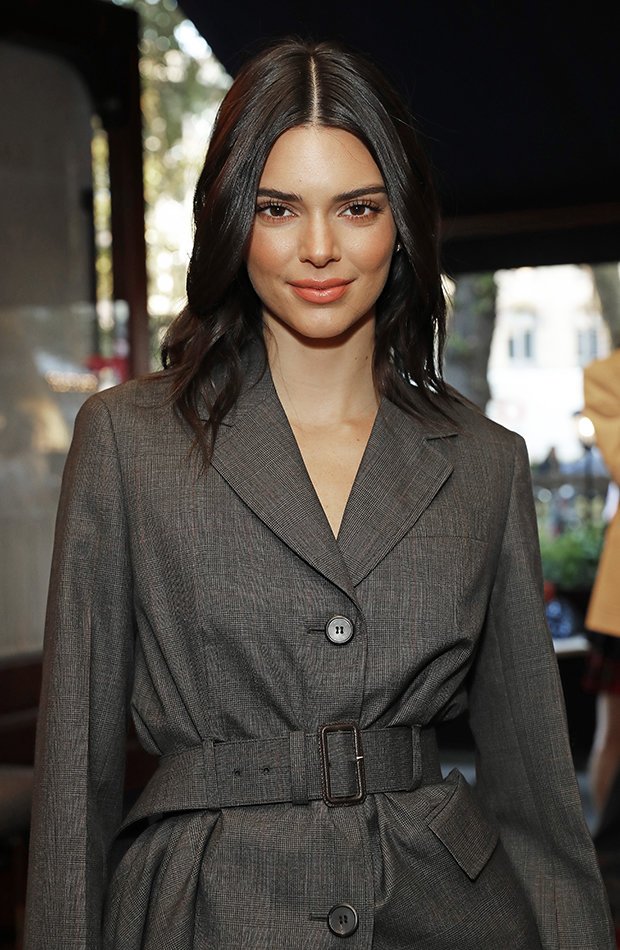 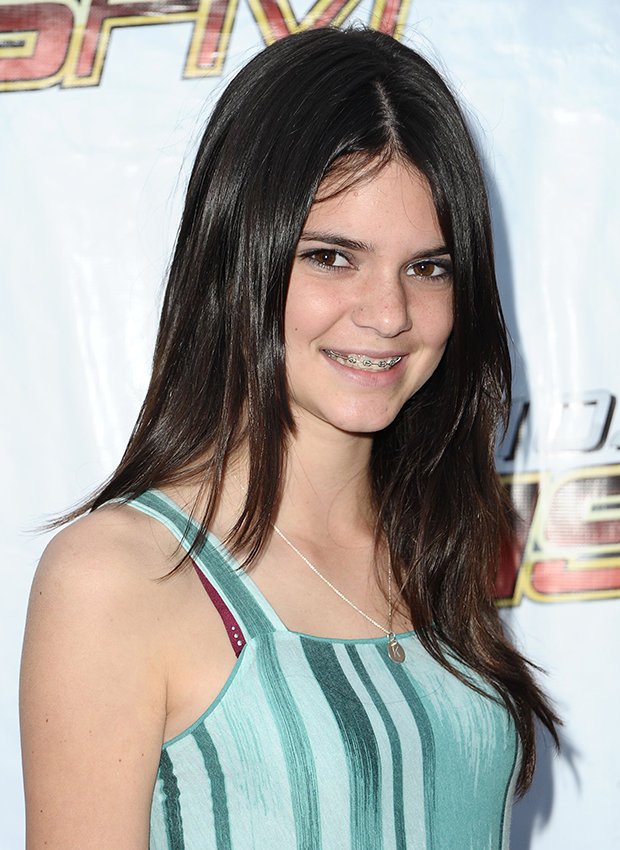 Daily Star Online spoke to Dr. Sarah Tonks from The Lovely Clinic who specialises in cosmetic surgery, to find out what, if any, surgical and non-surgical treatments Kendall may have undergone.

After looking at before and after pictures of the star, she explained: “There is a difference between her eyebrows before and now, she’s got a very arched brow.

“It’s possible to do this with botox and fillers or she could have had a brow lift as the height before was quite low.

“I think she’s done a rhinoplasty as her nose wasn’t quite so defined before.

“She had a bit of asymmetry in the chin and a bit of divet on both sides which she doesn’t seem to have now.” 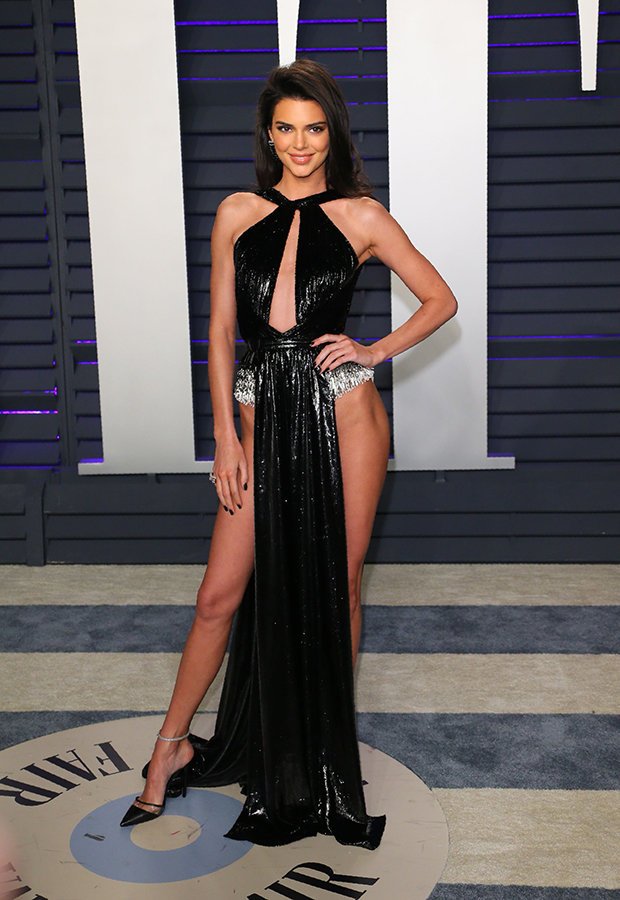 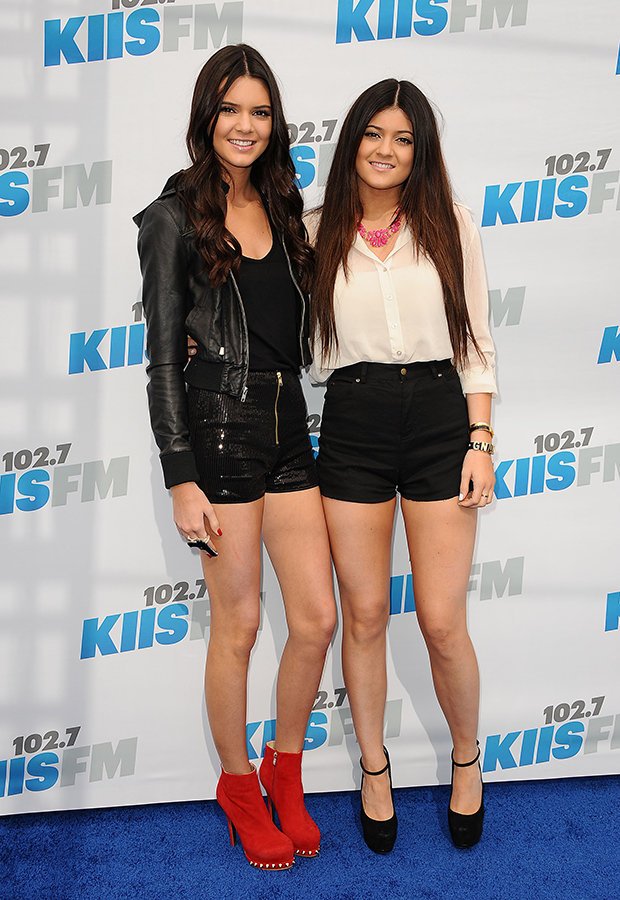 Speaking about Kendall’s noticeably bigger pout, she said: “There’s definitely more fullness in the lip, 100%, she may have followed in Kylie’s footsteps.

Dr. Tonks added that Kendall’s cheekbones looked a lot higher than before.

“I think she may have had some filler placed there. It would be hard to achieve with anything other than some type of surgical or cosmetic intervention.

“I think she looks amazing.”

To watch further commentary from Dr. Tonks about Jesy and a whole host of other celebrities, please click here.