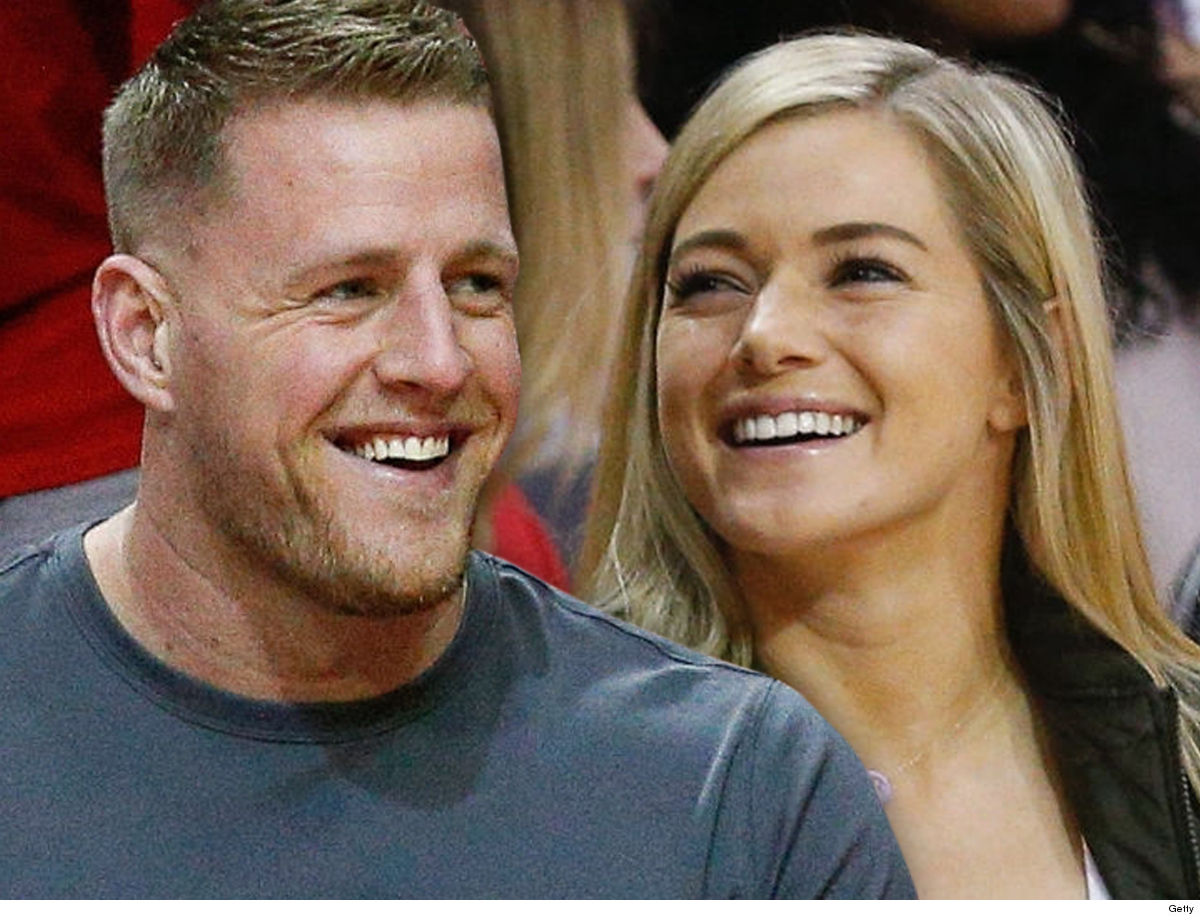 J.J. Watt is going to seal the deal with his girlfriend of 2 years … Kealia Ohai.

The defensive end for the Houston Texans popped the question in an awesome, undisclosed location, but by the looks of it they were tooling around on a yacht when they went to an island where he got down on his knee — J.J. loves tradition — and asked his soccer star GF to marry him.

I’m the luckiest man in the world. #SheSaidYes

I’m the luckiest man in the world. #SheSaidYes

Watt kept their relationship on the down-low for a long time, calling her a “great friend.” But over time, it became apparent it was way more serious. They ended up at his house stuffing stockings over XMAS.

This year, they’ve been out in the open about their relationship, smooching during a vacation in Laguna Beach.

J.J. is a super charitable guy … raising more than $37 million after Hurricane Harvey ravaged his city of Houston.

Arnold Schwarzenegger offered his congrats, saying, “Congratulations my man! If you need someone to officiate, I happen to have the power.”