The “Jenny From the Block” singer was photographed touring a school in Los Angeles on Thursday wearing a oldie-but-goodie frock from her wardrobe. The superstar stepped out wearing a beige-and-white, cutout, empire-waist maxi dress from A.L.C. that she previously wore for birthday celebrations back in 2012. Lopez paired the warm-weather number with oversized square-frame sunglasses, platform heels, and a white leather quilted chainlink bag by Saint Laurent. 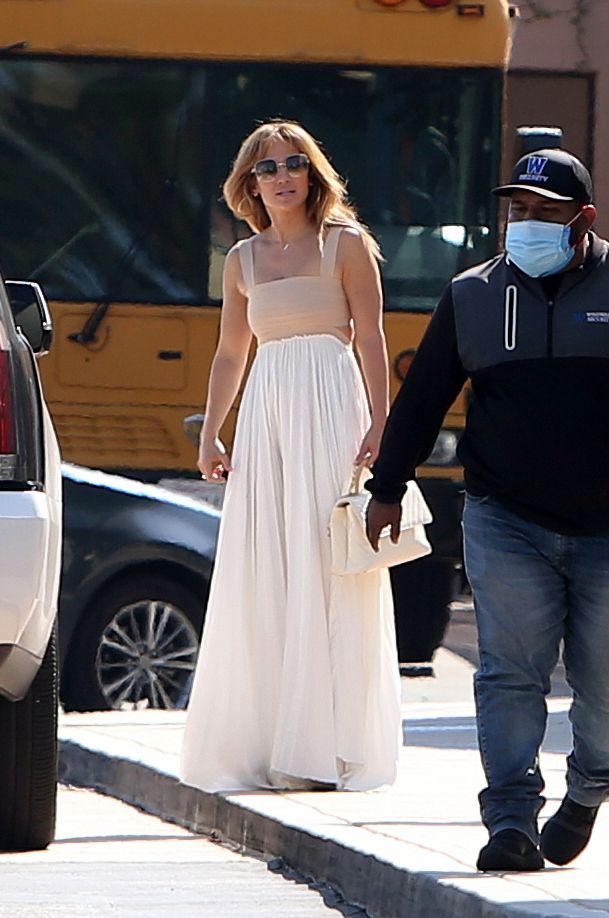 Lopez has been spending more time in Los Angeles as of late, as she’s been rekindling her romance with her ex-fiancé, actor and director Ben Affleck. The singer has been flying back and forth between the West Coast and her home base in Miami to spend more time with her former flame. The pair have spent time all over the country in recent weeks, including a low-key vacation in rural Montana following Lopez’s breakup from former Yankees star Alex Rodriguez. 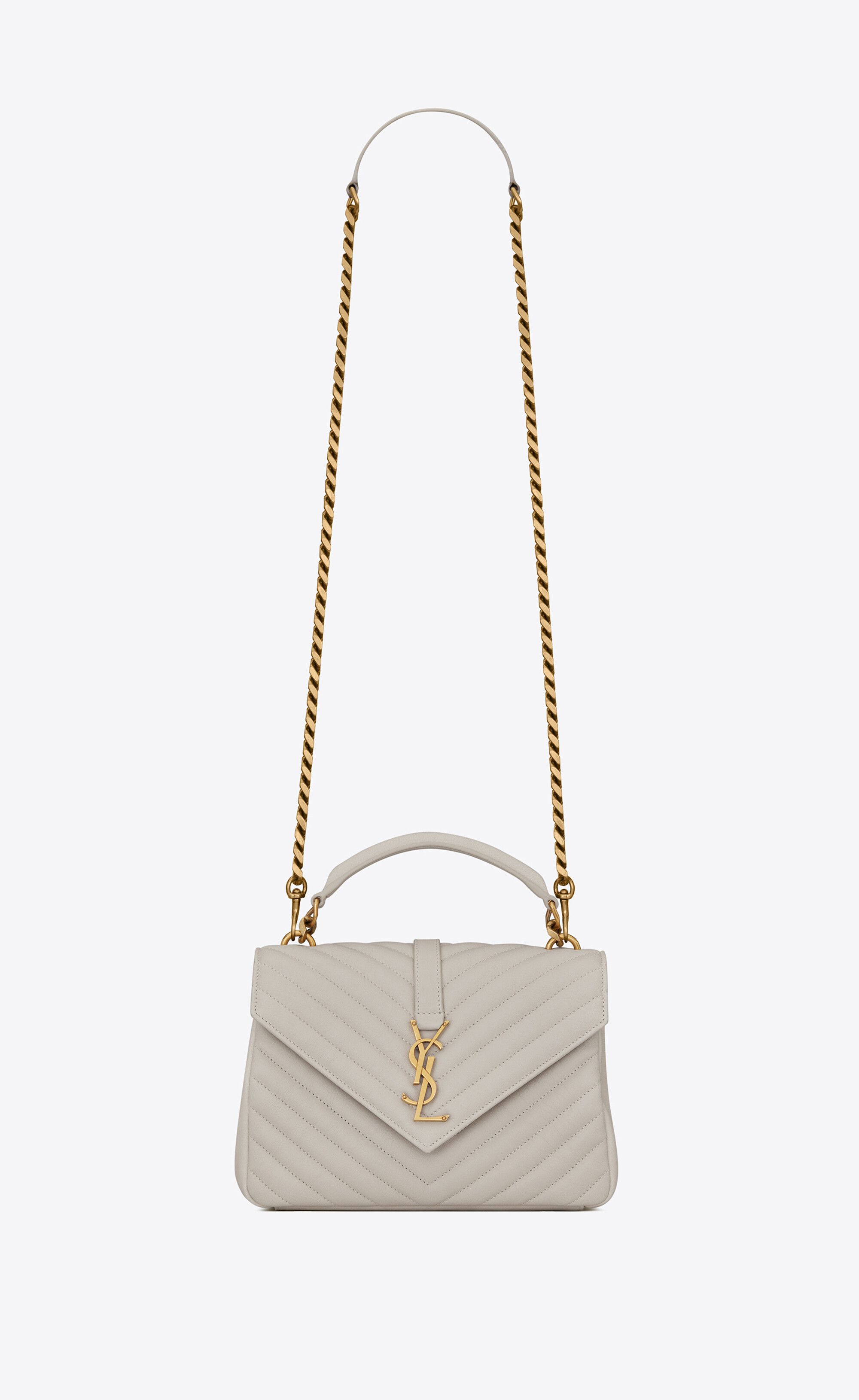 “They have kept in touch every day since their Montana trip,” a source told People of Lopez and Affleck. “It’s a tricky situation since they live so far from each other, but they both seem committed to making things work.”

Another source revealed to the outlet that the two’s relationship is indeed the real deal and they’re already slowly beginning to talk about rebuilding a future together.

“This is not a casual relationship. They are taking it seriously and want it to be long-lasting,” said the source. “They will continue to travel back and forth between Los Angeles and Miami. They are very happy together.”