Mourning a friend. Jack Black took to Instagram to remember his School of Rock costar Kevin Clark, who died on Wednesday, May 26, at age 32.

“Devastating news,” the Grammy winner, 51, wrote on Wednesday, captioning a still from the movie and a picture of himself with an older Clark. “Kevin is gone. Way too soon. Beautiful soul. So many great memories. Heartbroken. Sending love to his family and the whole School of Rock community.” 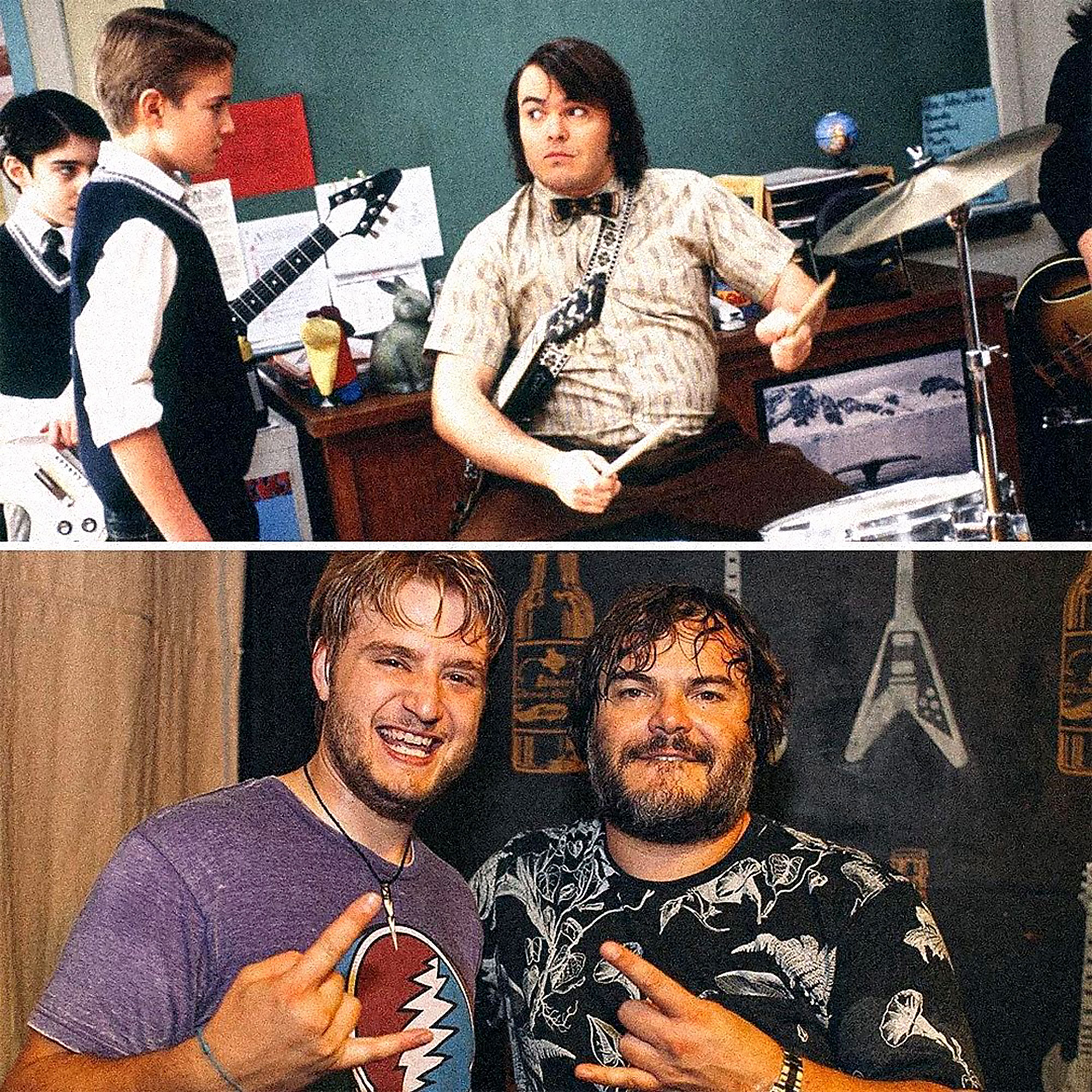 Clark was killed in his hometown of Chicago early Wednesday morning after a motorist collided with him while he was riding a bicycle, Us Weekly confirmed. He was taken to a nearby hospital after the incident but later pronounced dead. The Cook County Medical Examiner determined that the cause of death was blunt force injury caused by the collision.

‘The Holiday’ Cast: Where Are They Now?

The musician was best known for his role as Freddy Jones, a.k.a. “Spazzy McGee,” in the 2003 film, which was later turned into a Broadway musical. He had no prior acting experience before landing the part, but his mother said he expressed his musical interests by “hitting pots and pans” at age 3.

“He’s just a raw talent,” Allison Clark told the Chicago Sun-Times of her son shortly after his death. “He’s got a heart of gold.”

Kevin did not act again after School of Rock but continued his career as a drummer, playing a show with his band as recently as Saturday, May 22.

“He was motivated and loved to write songs,” Rob Goldberg, a school friend who was Clark’s roommate and bandmate in the group Robbie Gold, told the Sun-Times. “He loved to take the guitar off the wall and make a funny song.”

In 2013, Clark reunited with Black and the rest of his School of Rock castmates for a performance to celebrate the film’s 10th anniversary. Though he quickly realized that he didn’t want to continue acting, he had pleasant memories of doing the movie.