James Jordan, 41, revealed he was watching this year’s series alongside his wife, Ola Jordan, 36.

And one of this year’s contestants made an impression on the Dancing On Ice winner as he commented on surfer Lucie Donlan.

He tweeted: “In my opinion Lucie is in a different league to the rest of the girls so far. #Loveisland2019.”

Just before, James uploaded a selfie with his wife, Ola, as they got ready to watch the reality show. 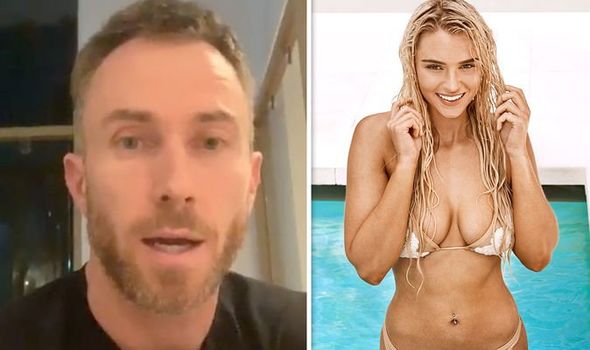 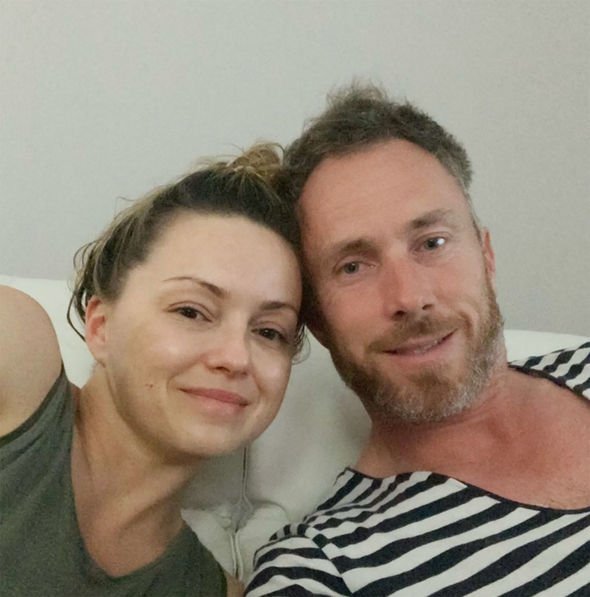 The Dancing On Ice winner could be sen smiling tot he camera whilst wearing a striped monochrome top.

His wife, Ola, appeared relaxed with her highlighted blonde locks in a messy bun, dressed in a khaki vest top.

James captioned it: “Ready for @LoveIsland with @The_OlaJordan.”

One of his fans replied to his snap: “I don’t get why so many people are into this never watched and don’t plan to either.”

Defending the show, James responded: “If you don’t watch it you will never know.”