Former Liverpool defender Jamie Carragher married his long-term love Nicola Hart on July 1, 2005, when he was 27 years old. The couple have two children together: Mia, 15, and James, 16. Bootle-born Jamie, 41, met his future wife when they were both still at primary school. Despite growing up together, they only began dating after Jamie turned 18.

In his autobiography, the England player revealed he proposed not once but twice to his then-girlfriend.

And the reason is that he messed up big time on his first attempt.

The sports star admitted he proposed with a ring that didn’t fit Nicola and gave her a mis-wrapped present.

Thankfully, Nicola did not completely dismiss the proposal out of hand.

READ MORE: HARRY REDKNAPP: ‘I WAS VERY UPSET ABOUT IT’ STAR SPEAKS OUT ON SON JAMIE REDKNAPP 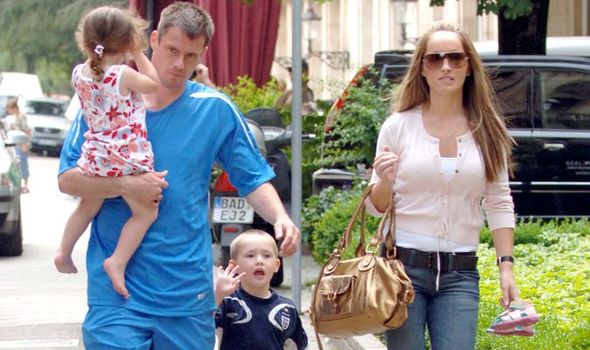 She promised to say “yes” on a second go as long as Jamie got it right – which he clearly did.

Where did they marry?

Jamie and Nicola at the stately Weston Park estate on the Staffordshire-Shropshire border.

The former home of the Earls of Bradford dates back to the 17th-century and houses and boasts an international art collection, tapestries and ceramics.

READ MORE: PIERS MORGAN: ‘IT WAS MUCH WORSE WHEN WE FIRST MET’ GMB HOST SPEAKS OUT ON SUSANNA REID 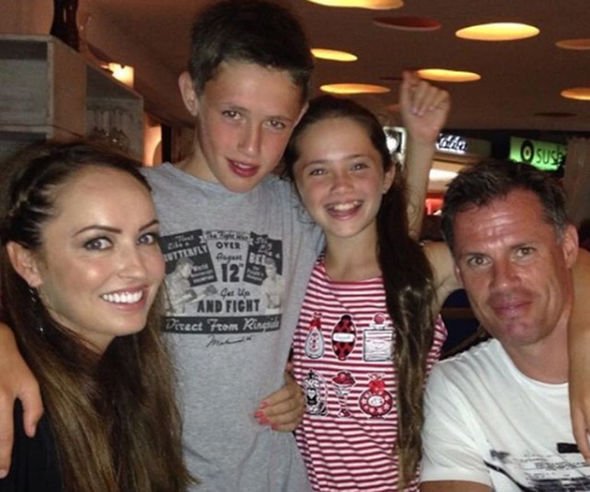 Despite the lavish location, the 1000-acre property was not Jamie and Nicola’s first choice.

Their original choice was Allerton Castle in North Yorkshire but they were unable to wed at the location after the building was partly damaged in a fire.

Paul Feather, who organised the wedding at the time, told Wales Online Nicola had researched the venue for years in advance.

He said: “Allerton Castle was her dream venue and when she found out about the fire she was totally devastated. 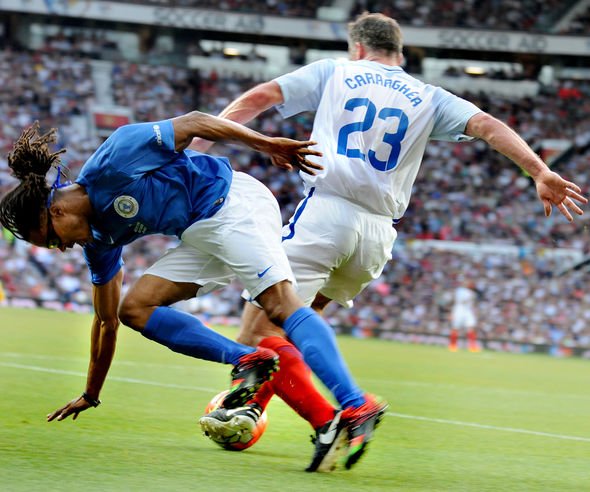 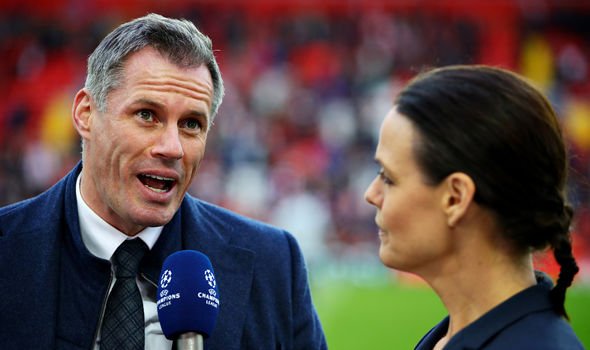 “It was really important to find a new venue quickly because Nicola was so upset and we managed it within eight hours.

“Now she is even happier than she was with the original venue because it is such a beautiful place, a real secret gem.”

Nicola and Jamie are clearly still loved up today going by his social media.

Jamie’s Instagram profile picture is a shot of him cosying up to Nicola with her hand on his chest.