Jeff Hordley, 49, and wife Zoe Henry, 54, who plays Rhona Goskirk in Emmerdale, put a lot of time and effort into their allotment.

Yesterday, the actress praised her husband as she thanked him for his “excellent” skills on the “old mange tout”.

She uploaded some pictures of their incredible allotment plot after Jeff gave it some tender loving care.

The soap star wrote beside the post: “Gradually getting there, we’ve been slow to start this year!!

I was digging the mange tout in yesterday

“A [gold star] to @HordleyJeff today for his excellent improvisation skills on the old mange tout, mange tout planting!!”

Zoe’s praise was brought up on This Morning today as Jeff appeared via a video link from the Emmerdale set to talk about his character Cain Dingle.

The actor was beside his co-stars Dominic Brunt, Lucy Pargeter and Nicola Wheeler during the interview when soap presenter, Sharon Marshall, brought up Zoe’s snaps.

After discussing his upcoming storylines, Sharon said to Jeff: “I know you’re the hard man in the Dales, but your wife has put a picture of your allotment on Twitter.”

She added: “You’ve done a lovely job of the mange tout there mate.”

Laughing, Jeff said: “Thank you very much. I was digging the mange tout in yesterday.” 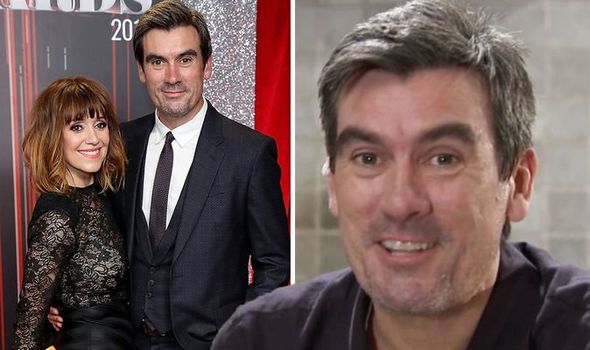 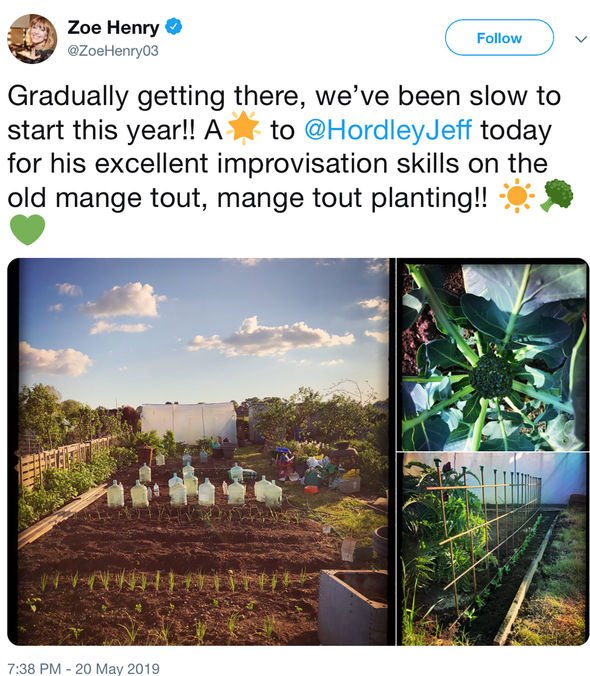 This Morning host, Phillip Schofield, praised: “We’ve got the pictures on the screen now, it looks fantastic!”

Zoe recently revealed the reason behind their allotment as she said it helps with her husband’s Crohn’s disease.

Crohn’s disease is a lifelong condition in which parts of the digestive system become inflamed, according to the NHS.

Zoe admitted while they grow their crops for a good reason, the couple’s two children Violent, 14, and Stan, 10, “hate it”. 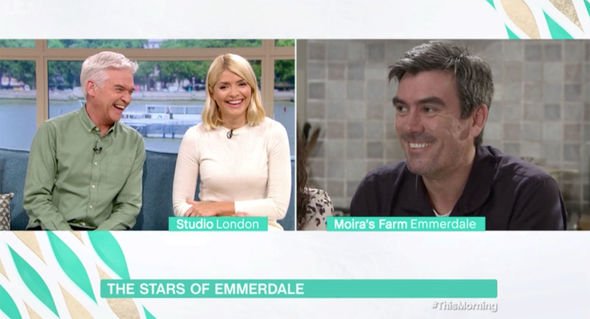 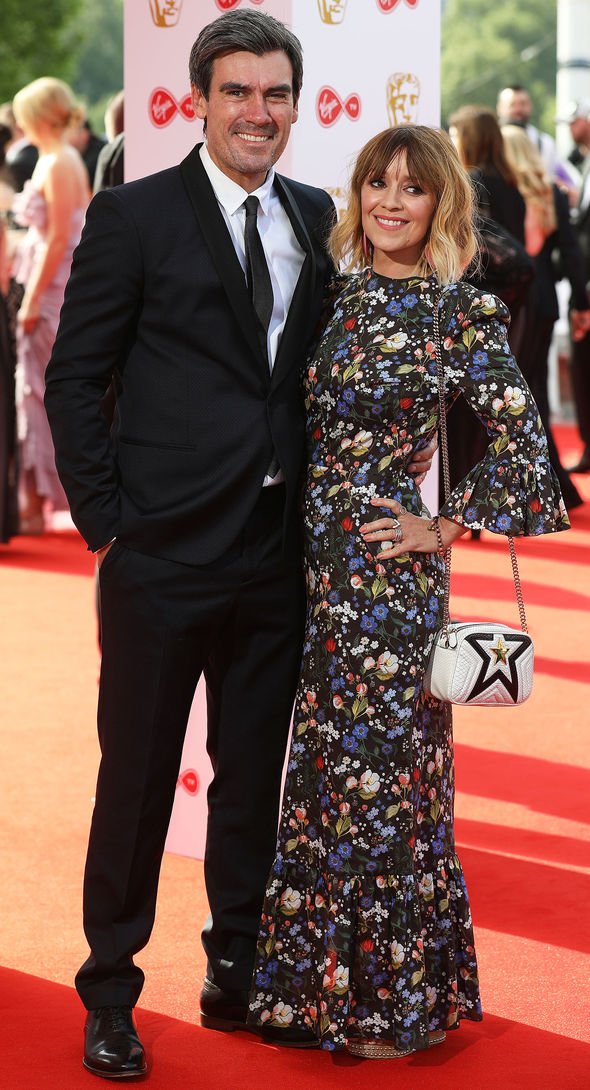 Speaking on Loose Women, she said: “It’s sort of changed our lives. There’s a lot about mental health and having your hands in the soil, it’s nice to show the kids as well but they hate it.”

Jeff also previously spoke out about them growing their own vegetables for health reasons.

He told the Loose Women panelists: “It’s good for us to grow it.

“I have Crohn’s disease, so I find eating from what we’ve grown is a good thing for me.”

This Morning airs weekdays on ITV at 10.30am and Emmerdale airs weeknights on ITV at 7pm.