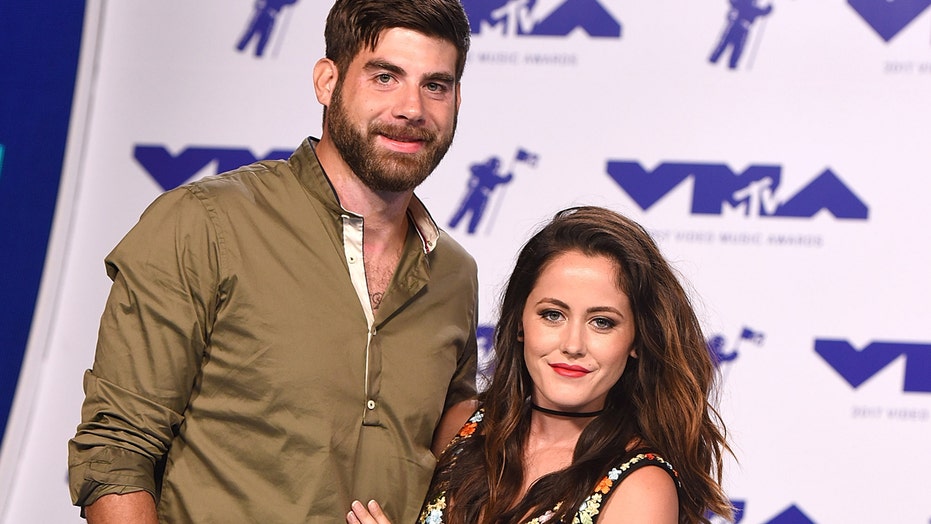 The former reality TV stars are not apologizing and doubled down on the post telling critics to ‘get off their page’ if they don’t agree. Evans recently called 911 accusing David Eason of assault.

An animal cruelty investigation into the alleged shooting and killing of “Teen Mom 2” star Jenelle Evans and husband David Eason’s French bulldog at the hands of Eason has been closed, according to WECT 6 in Wilmington, N.C.

“Jenelle stated that the reason she filed the animal cruelty report was for the publicity and because she did not know where her dog was,” the Columbus County Sheriff’s Office told the local outlet in a statement on Thursday.

“The evidence collected indicates that the allegations of animal cruelty were fabricated. Therefore, Columbus County Sheriff’s Office is closing this investigation. No charges will be filed in this case," the statement added.

Police officials told the news organization an investigation was launched on May 1 after Evans reported her dog Nugget had bitten her daughter, scratching her face. The reality star then alleged Eason threw the dog outside before later going outside and shooting it, according to police. 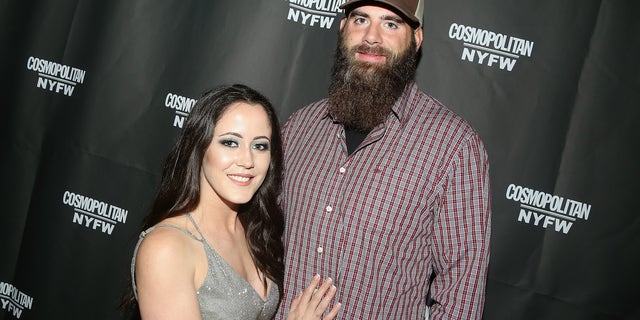 Evans admitted she did not witness the shooting but indicated she heard a gunshot.

Officials said they executed a search warrant of the Eason property on May 13, however, were unable to locate any weapons and investigators found “no blood evidence or any other physical evidence to validate that an animal had been fatally injured on the property.”

The next day, Evans was interviewed by investigators and allegedly reneged on her previous statement to police that she heard a gunshot after Eason went outside with the dog. She also reportedly indicated to police that she didn’t know where the dog was.

Evans responded to the new allegations in an interview with Hollywood Gossip in which she claimed she never filed a report against her husband, but was called by the Chief of Police who asked her point blank if the incident was a publicity stunt.

"When I responded I told him, 'Yes, what you heard is true about my dog. This isn’t a publicity stunt and I’m not sure where my dog is or what happened to my dog but you would have to call David and ask. I was inside my house with my kids when David went outside with the dog.'"

Evans disagreed, telling Hollywood Gossip: "These police ended their 'investigation' a month ago and told David’s lawyer, Bill Gore, that they were closing the case. I honestly think they are doing this for their own publicity because they could have wrote up their 'press release' weeks ago. I’ve never in my life dealt with a police department ever 'releasing a press statement' about their investigations."

"I feel very attacked and exploited for no reason," she continued.

The "Teen Mom" star went on to allege that the Columbus Country Sheriff's office was lying in court about her report, as well as the cleanliness of her home and the couple's ability to take care of their children.

A rep for the Columbus County Sheriff’s Department did not immediately respond to Fox News’ request for comment. Evans maintains that she doesn't know what exactly happened to her dog.

"You would have to ask David what happened. I was not outside," Evans concluded. "No more details I want to share, just want to move on with my life. This was an incident that should have never went public to begin with."