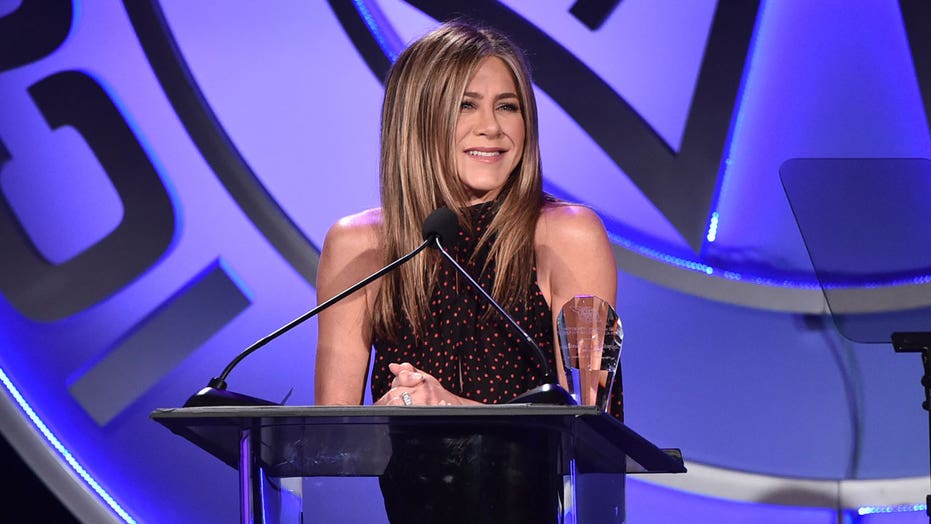 Jennifer Aniston revealed she’d be willing to step in as guest host of “The Bachelor” following Chris Harrison’s exit from the show.

The 52-year-old actress, known for her love of the romantic franchise, told InStyle in an interview published on Tuesday that the contestants really need a “psychologist or psychiatrist,” but that she’d be willing to be someone they could “talk to.”

“God, I don’t know,” Aniston responded when asked if she’d ever guest host the show. “I think they need a psychologist or psychiatrist, not just Chris Harrison — or whoever the host is now. There should be someone they can go and talk to.”

“That could be you,” the magazine’s editor-in-chief responded.

“OK, well, I’ll do that. Gladly,” Aniston jokingly added. “I’ll be the one picking roses in the rose garden.” 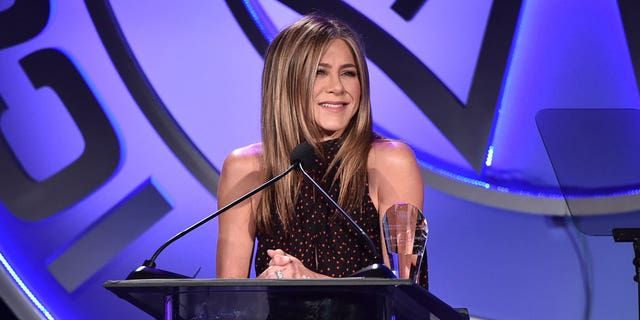 Jennifer Aniston revealed she’d be willing to step in as guest host of ‘The Bachelor’ following Chris Harrison’s exit from the show.
(Photo by Alberto E. Rodriguez/Getty Images)

Harrison, 50, permanently stepped away from his role as “The Bachelor” host in June after 19 years.

The reality show host left the franchise after he was accused of defending contestant Rachael Kirkconnell’s past racially insensitive behavior during an interview with Rachel Lindsay, the franchise’s first Black Bachelorette.

Kirkconnell was Matt James’ pick at the end of his season. The two briefly broke up after the end of the show, but have since reconciled.

“I wish everybody the best,” Harrison recently said when asked by paparazzo about how things have been going since his exit.

“I will say it’s been kind of nice to have, after 19 years, have my Mondays back including last night,” he added. “I actually got to celebrate my birthday thanks to this beautiful woman [his girlfriend Lauren Zima]. I was with my family and my friends. It was absolutely awesome.”