Jennifer Lopez looked gorgeous in pics and video clips while wearing various sexy outfits for her new fall DSW 2021 campaign ad, which had a theme of arcade games and candy.

Jennifer Lopez, 52, is having fun and looking incredible in her latest DSW campaign ad. The shoe company shared multiple new pics and video of the singer posing in different looks while taking part in an amusement park-themed setting that included arcade games and candy. She wore a white sheer tank top under a brown fur jacket, jeans, and knee-high heeled tan boots while standing in front of a claw game stand full of stuffed animals in one pic and had her long locks up in two ponytails. Check out the pic HERE.

In the other pics and video, she showed off a sleeveless hot pink sparkly outfit and added silver strappy wedged shoes to the look. She also wore a black PVC sleeveless top and matching pants along with gloves and different wedged shoes in the ad. The final look consisted of a black tank top, pink hair and a black hat. 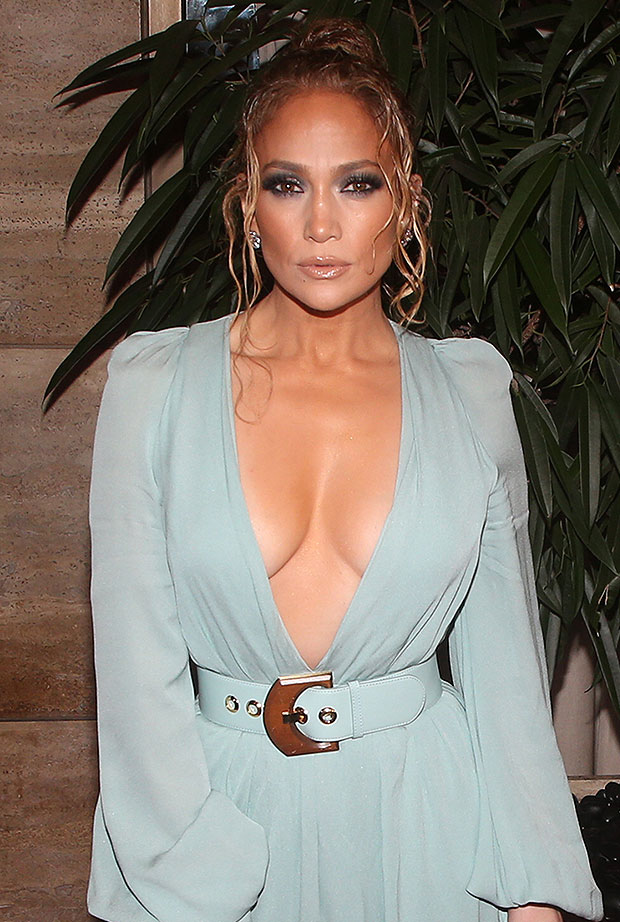 Jennifer reposted the DSW pics and video to her Instagram story and her fans were quick to respond to the original posts with a lot of compliments. “World’s most beautiful woman,” one fan wrote while another expressed excitement over the awesome shoe line.

Before J.LO made headlines with her new ad posts, she did so at Global Citizen Live in New York City on Saturday. She performed at the epic event, which helps defeat poverty, and her boyfriend Ben Affleck, 49, was there to support her. They were also spotted kissing on a sidewalk by Central Park just one day later, proving their romance is going strong.

Jennifer’s summer was one to remember and it looks like her fall is off to a great start as well! The beauty went Instagram official with her on-again flame Ben in a post she shared in honor of her 52nd birthday in July and wowed in a bikini that helped her flaunt her amazing figure, which can be seen above. Once she shared her pic with Ben, the two haven’t been shy about PDA during their casual and professional outings.