Not to be dramatic, but Jennifer Lopez and Ben Affleck might be engaged? Again? At least that’s what fans are speculating based on TMZ dropping new pics of J.Lo wearing a truly massive diamond on her ring finger.

The photos were taken on Monday while Jennifer and her daughter Emme were furniture shopping, and TMZ notes that in the pics, J.Lo “seems to pick up on the fact there’s a photog, because on her way out of the store, she appears to flip the ring, hiding the diamond side in her palm.”

Neither J.Lo or Ben have commented on resulting speculation that they’re engaged, but the couple just bought a $55 million mansion together in Bel-Air, so an engagement kinda seems inevitable. Meanwhile, a source recently told Entertainment Tonight that “Ben and Jen can’t wait to spend the rest of their lives together and know that they were destined to be together. An engagement is on the table and it has been an ongoing conversation. They actively talk about what didn’t work in the past and use those experiences to strengthen their relationship now, for the future and for the sake of themselves and their families. They are committed to having a healthy, everlasting relationship.” 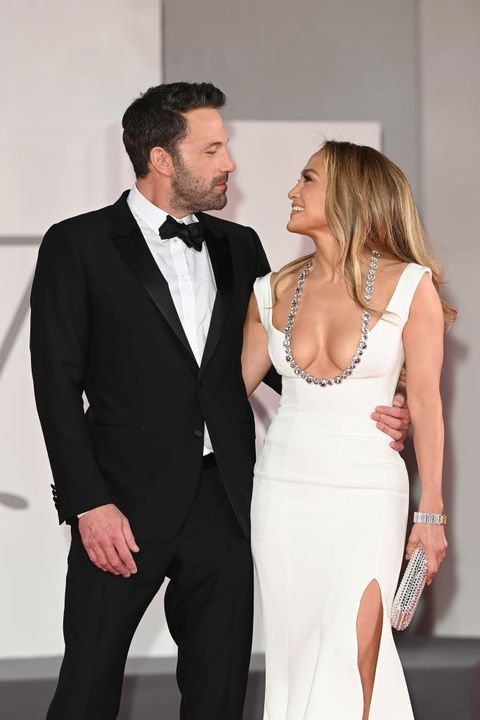 And another source mused, “Ben and Jen want a house together in L.A., and probably a couple of other places as well, but this house in Bel Air is so great for them. They spend every night together when they can, and having this home will make that easier. It’s the next step in their relationship and since they are both in it for the long run, they can’t wait to have a home together.”

Reminder, Ben last proposed to Jen in 2002 with a 6.1-carat pink solitaire. At the time, J.Lo told Diane Sawyer that the proposal was “traditional but also in a very spectacular way, as of course Ben would do it…it was very, very beautiful.” 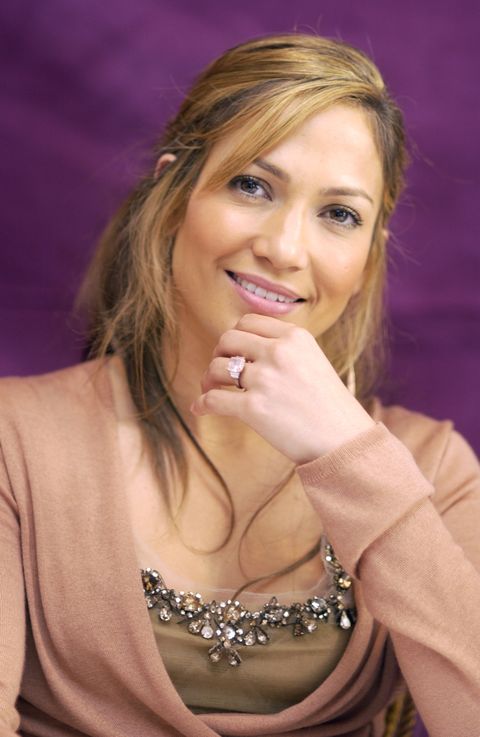