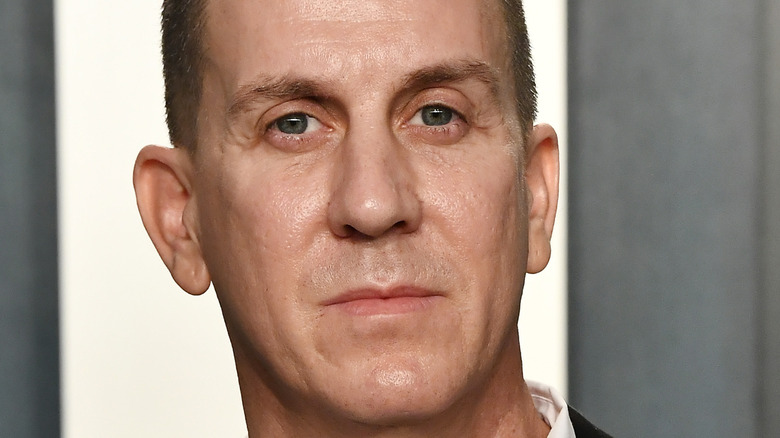 The second season of “Making the Cut” is finally here, and the stakes seem higher than ever. Amidst a global pandemic, 10 designers will remain in Los Angeles as they compete for the once-in-a-lifetime opportunity to expand their brand and win $1 million. This season, the fate of their futures lies in the hands of three fashion icons — host Heidi Klum, supermodel Winnie Harlow, and fashion designer Jeremy Scott.

As the creative director of the Italian luxury brand Moschino, Scott understands exactly what it takes to become the next big thing in fashion — and he’s searching for it this season. While promoting the show, we got the chance to sit down with the famous fashion designer and ask him all about what we should expect to see.

In an exclusive interview with The List, Scott told us about what it was like working with Klum and Harlow, what it takes to win “Making the Cut,” and the defining moment when he completely changed the atmosphere on the set. 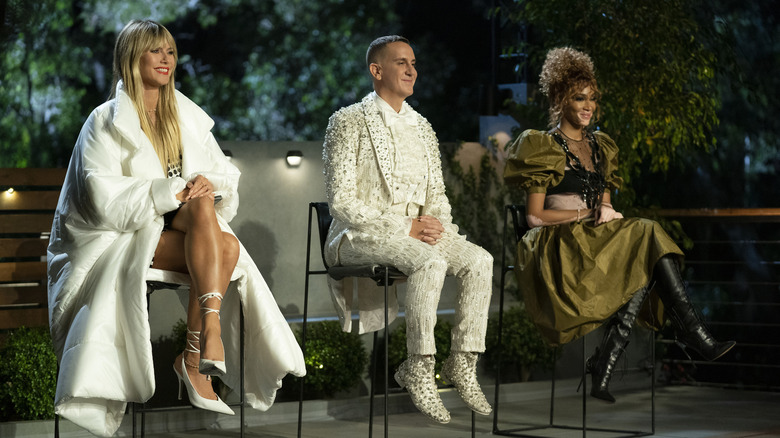 What was the most difficult part about being a judge on “Making the Cut”?

I would say the most difficult part for me was kind of letting go of the feeling that I’m going to hurt someone’s feelings, that I’m going to say something mean, and that I’m going to come off as a bad guy and crush someone’s dreams. And instead, just realized that the best gift I can do and give is the truth and be honest, and impart them with the tools that they need, not only to win the episode or the competition, but to be a success in their own business outside of this.

So, once I let go of that and eased into it, I felt really great, especially having the rapport and kind of seeing that it was received well, and with the love and intent that it was meant. Even if sometimes it came off as strong and stern, it wasn’t meant to be personal or cruel.

And what was it like judging with Winnie Harlow and Heidi Klum? Did you feel like you were kind of on the same page each round about who should be eliminated?

I often felt we were on the same page, and sometimes I was taken for a twist because we weren’t. So it’s definitely — you see there’s three different personalities, and there’s three different viewpoints. And what I think is kind of singular for me is that I am the sole designer, so I am really speaking from a viewpoint of a fashion designer who does this for a living and has made a career of it. So I felt like I could also speak in a different way to the designers about each elimination.

What it takes to win Making the Cut, according to judge Jeremy Scott 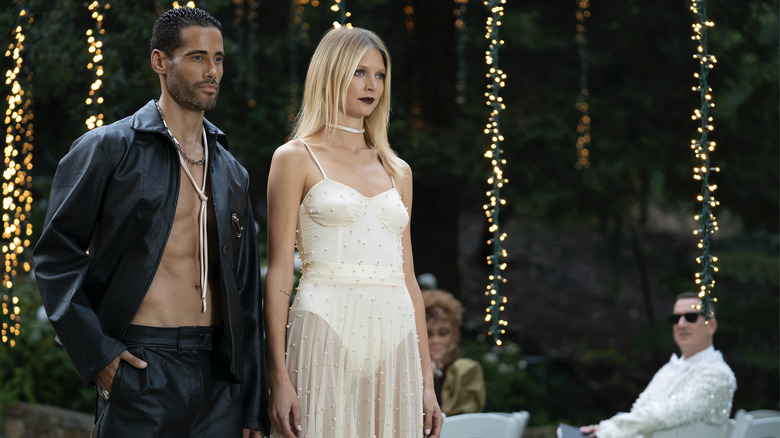 So what are some of the things that you’re looking for that make a successful designer?

I think the most important thing is really to create your own world. You know, you should really be able to look at their designs and — and see their world and understand who inhabits it, and then kind of just be intoxicated by that vision. Because for me, fashion is an emotion. It’s not a piece of clothing or an accessory. It’s an emotion, and you need to have things that elicit that emotion and inspire people, and that’s really what I’m looking for.

Were there any designers who surprised you this season?

Absolutely. There was a whole bunch of them that surprised me along the way, and there’s people that I thought were going to do really great that then sputtered out. There was people that I maybe thought weren’t going to do as great that just were dazzling. That’s what’s really exciting and keeps you on your toes about a reality competition like “Making The Cut.” You just really don’t know.

Jeremy Scott describes the standout moment that changed everything on set 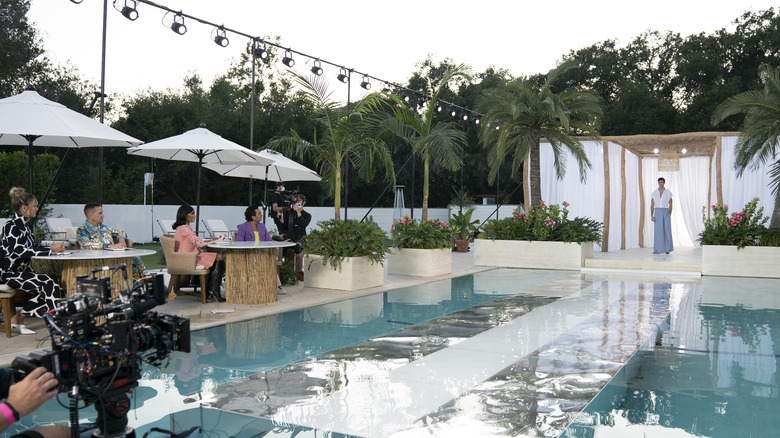 Looking back at the whole experience, is there a favorite memory that you have or a standout moment?

Favorite memory? You know, I mean, for me a standout moment was really when — one episode, they were kind of complaining that the designers were crying and complaining about not having enough time, and I just lost it, and I just lost it on them, and I just had to speak from my truth. It’s like, I don’t have an infinite amount of time to do my work. This is fashion. This is what it is. We’re given this amount of time, you’re given these things, and you have to do something amazing with that, and I don’t want to hear about it.

And I kind of went on like a 10-minute tirade. It’s been edited down, but, you know — and then, I was really happy to see the next week that they really took it to heart and appreciated it, and it woke them up, because, you know, there’s a lot at stake on this game. This competition has a million dollars at stake.

As well as every episode, they have a chance to win by having a look that’s shoppable. I mean, that’s making money for themselves as well as sharing their look with everyone. That exposure alone is just amazing. The show is so phenomenal and so unique in that respect and couldn’t happen in any other time but today, and in any other place but Amazon, and these designers are so lucky, I feel, to have this opportunity to be part of it. It’s such great global exposure, so I’m so excited for everyone to get to see them, meet them, hopefully fall in love with them, and also be able to shop their looks. 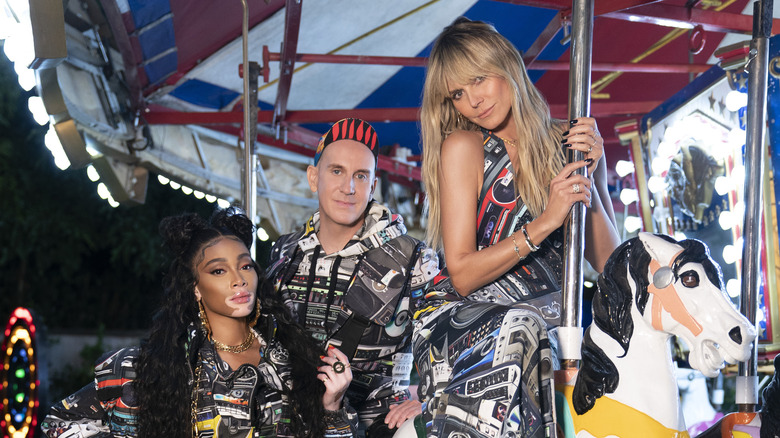 Were there any looks that you took home at the end of the episodes?

Well, not yet, but I will … be shopping online — absolutely — once it’s available. I didn’t get to take it from the runway. Unfortunately, no.

I’m very excited. There’s some stuff that I’m excited about as well.

Can you tell our readers what can they expect to see on this season of “Making the Cut”?

I think you can expect to see a lot of drama, lots of laughter and tears, and I think a lot of fashion.