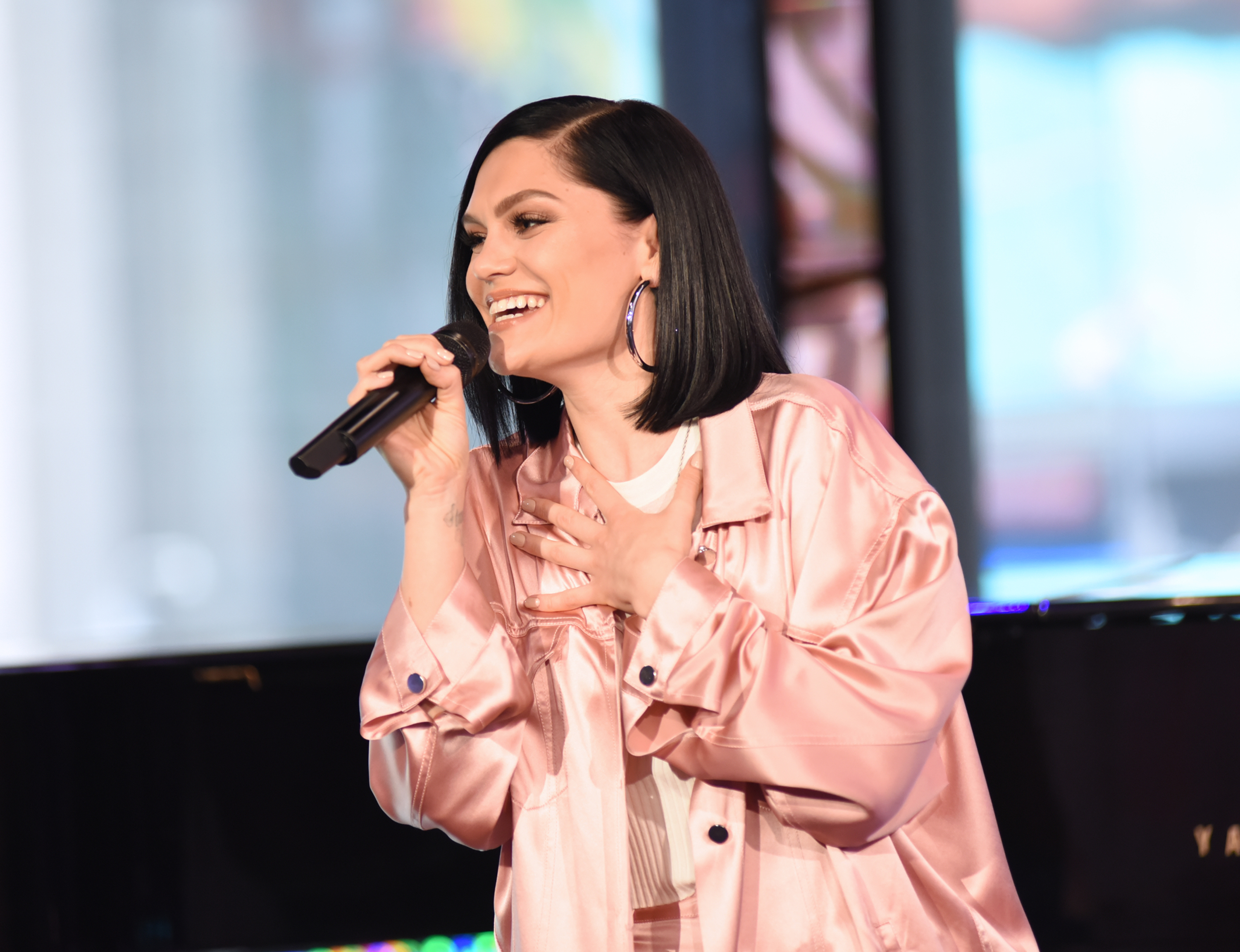 Jessie J has told people to stop commenting on her weight following her heartbreaking miscarriage.

The singer, who opened up about losing her baby in November last year, issued a statement on Instagram reading: ‘Stop commenting on people’s weight. Anyone. Just stop.

‘Or telling someone they look pregnant for sure, or you look skinny. Just anything. Just stop.

‘I see it so much on socials and I know it happens in real life. I have gained 18 pounds in the past six months and I feel great. That’s just under a stone to those who don’t do pounds.

‘It might stay or it might not, or I might gain more. Who cares?! I don’t care as long as I feel good and I’m healthy.’

The 34-year-old continued: ‘Someone literally just asked me if I was pregnant. “You look pregnant.” And they also knew of what I went through last year and told me their thoughts on that and how I should have handled it.

‘So strange and damn bold. I would never. Just no, it’s a no. Not cool to just say or comment on anyone’s body. Unless they/I tell you or ask your opinion, it’s not one that’s needed or helpful.

‘Wild that some people don’t know that. Phew.’

Following the message, Jessie posted a photo of her stomach, with her jeans zipper open, writing: ‘Mood’.

She added a snap of herself sitting on a dock, laughing, and said: ‘Also mood’.

The Price Tag hitmaker had kept her pregnancy quiet for several months but told fans in Novemebr that she had miscarried.

In a heartfelt Instagram post featuring a photo of her holding up a pregnancy test, the singer explained: ‘Yesterday morning I was laughing with a friend saying “seriously though how am I going to get through my gig in LA tomorrow night without telling the whole audience I am pregnant”.

‘After going for my 3rd scan and being told there was no longer a heartbeat 💔.

‘This morning. I feel like I have no control of my emotions. I may regret posting this. I may not. I actually don’t know.’

Jessie went on to reveal that she ‘decided to have a baby on [her] own’ as it’s been her lifelong dream and ‘life is short’.

‘To get pregnant was a miracle in itself and an experience I will never forget and I know I will have again,’ she said.

Sharing her heartbreak, Jessie added: ‘Im [sic] still in shock, the sadness is overwhelming. But I know I am strong, and I know I will be ok.

‘I also know millions of women all over the world have felt this pain and way worse. I feel connected to those of you I know and those of you I don’t.

‘It’s the loneliest feeling in the world.’

Since, she has continued to speak openly about miscarriage and in January said she is now in ‘the happiest place’.

For emotional support, you can contact Miscarriage Association’s pregnancy loss helpline on 01924 200799 or email [email protected]