Joan Collins, 89, became tearful in a recent interview as she said the death of her sister, acclaimed author Jackie, was avoidable. Jackie died of breast cancer in 2015, having secretly battled the illness for six years.

Jackie, who had written 32 books, died two weeks before her 78th birthday, six years after she was diagnosed with stage four breast cancer.

She only told her sister Joan about her illness two weeks before her death.

Opening up about the devastating time, Joan explained: “I was tremendously upset for about three months.

“I cried every day. The reason I was so shocked was that our mother died of breast cancer in 1962 when she was in her fifties.” 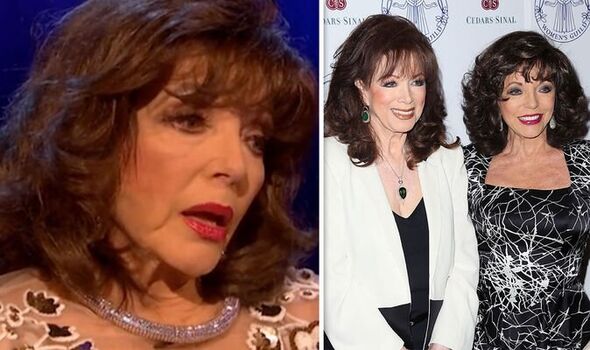 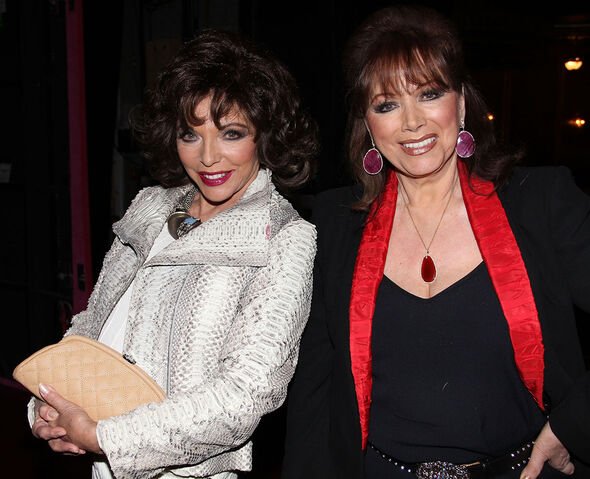 Joan emphasised the importance of getting regular mammograms, adding: “Jackie knew she had a lump and she thought it would go away.

“She would be alive today if she had gone to a doctor earlier. Oh, don’t make me cry,” she added to Saga Magazine, welling up with tears.

In the 2021 documentary Lady Boss: The Jackie Collins Story, Joan explained her sister’s reasoning for keeping her diagnosis private.

“I think in that respect she did the right thing because she did not want pity,” she said. 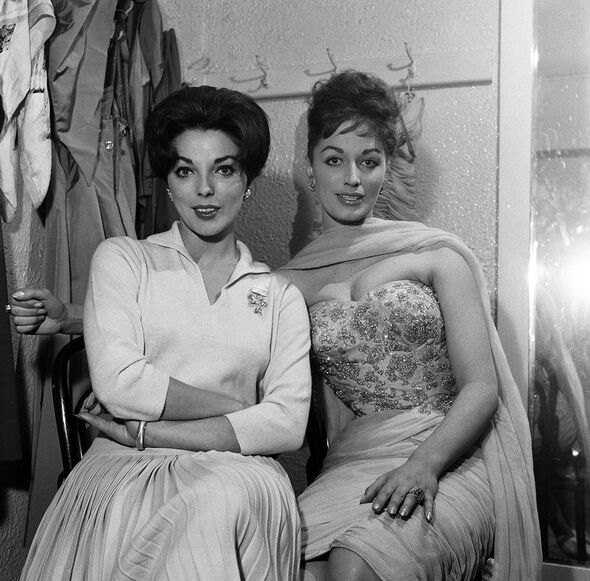 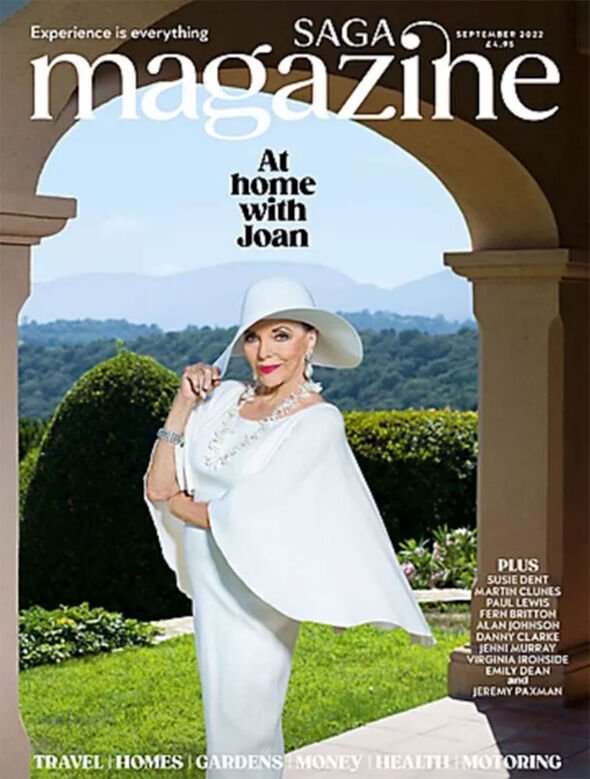 “It is a similar thing that daddy did with mummy when she had cancer, but I think she did the wrong thing because I had been telling her for years that you have to go and have a mammogram.

“Finally she was dragged there by Tiffany her daughter and that is when he said: ‘You have got stage four cancer.’”

The star went on to say that Jackie broke the news whilst in the South of France, asking her “not to get upset”.

Joan recalled: “She called and she said, ‘I just want to tell you something… I don’t want you to get upset’, and she said, ‘I’ve got stage four cancer,’ and I said, ‘How is that possible?’

“I know you can do so much these days, so I didn’t really worry about it too much, because I really thought… My motto was, ‘Always look on the bright side.’ I always thought she would beat it.”

Before her death, Jackie also opened up on why she waited two years before telling a doctor about the lump she had discovered.

“I thought, ‘I’m not dealing with this’ because in my mind I decided it was benign,” she said.

“I’ve had to deal with losing my mother (to breast cancer), my husband (to prostate cancer) and my fiancé (to lung cancer) and I did not want to put pressure on everybody in the family. So I happily, happily went day by day.

“I know we’re all told to [get checkups], but some of us are too stupid, and I was one of them.

“That was my choice and maybe it was a foolish one, but it was my choice. Now I want to tell people it shouldn’t be their choice.”