Jodie Turner-Smith is weighing in on Prince Harry and Duchess Meghan’s decision to back away from royal life.

The Anne Boleyn actress spoke to The Telegraph about her new series and also shared her thoughts on witnessing Meghan, Duchess of Sussex, step down from royal duties along with her husband. Turner-Smith expressed that Meghan could have helped “modernize” the royal family for a new generation.

“I think that Meghan could have been that,” Turner-Smith told the outlet. “It was a terrible missed opportunity, the way in which it was not allowed to be something that really modernizes that institution, and to change it to something for the better. I think that’s why there’s dysfunction there.”

Harry and Meghan detailed their decision in a groundbreaking interview with Oprah Winfrey back in March, crediting tabloid pressure, a lack of familial support, and caring for their mental health as reasons for leaving. 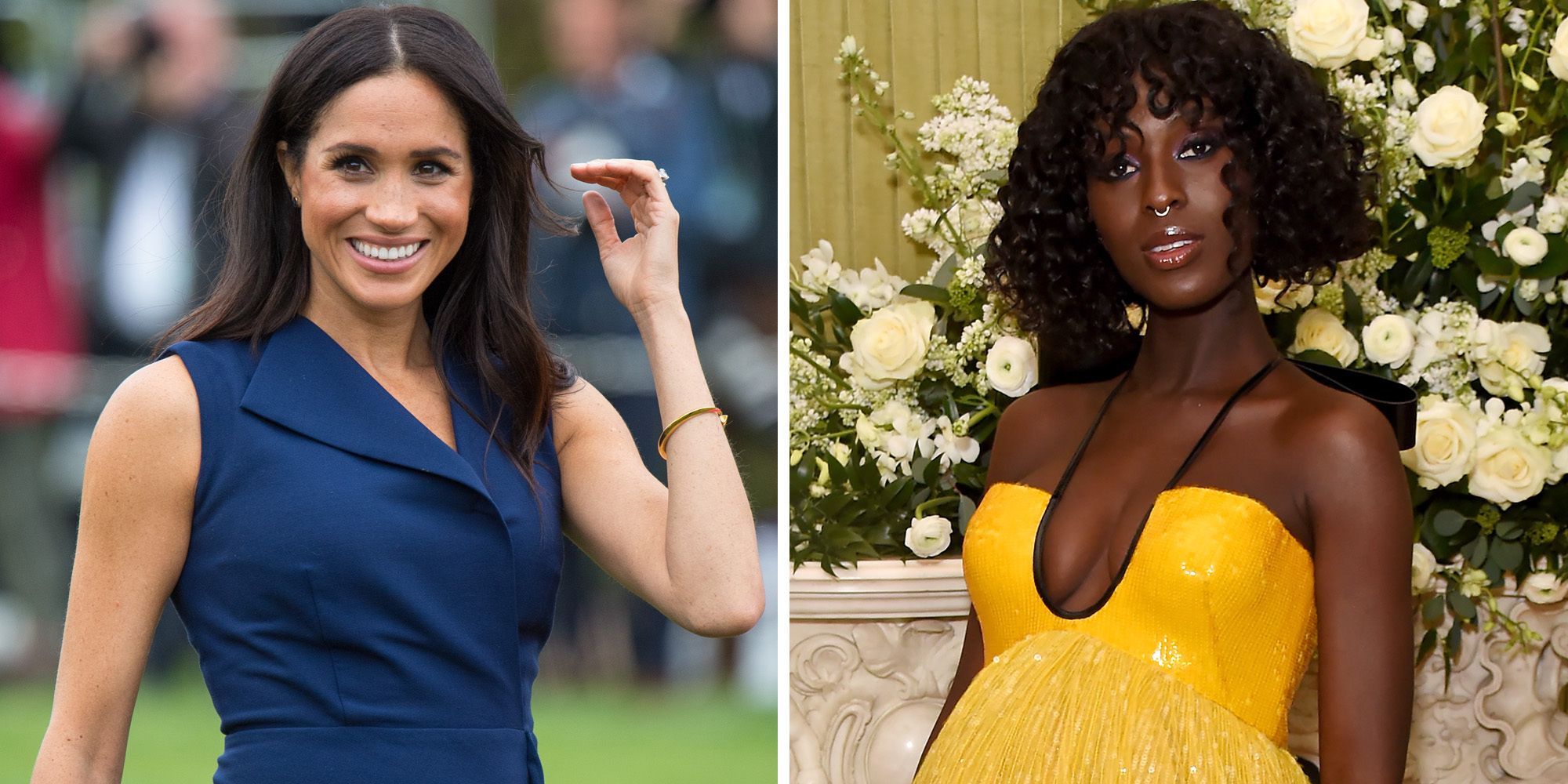 Turner-Smith, who is British, also admitted that she doesn’t personally identify as a pro-monarchy individual. “I would not consider myself a monarchist,” she said. “I think it’s interesting that the institution is not changing with the time, or quickly enough. We have to look at things in a modern context. And only then we will recognize that certain things are archaic, and don’t really serve us as a community and are limiting us. I think we should keep those things in stories and move on to something else in reality.”