Joe Crowley has become known on our screens having reported on The One Show as well as more recently Countryfile. Tonight sees him joining Anita Rani in Lincolnshire as they look into ambitions to be the best farming estate. But what is known of Joe’s family life? How many children does he have?

How many children does the Countryfile presenter have?

The Countryfile presenter is a father to son Alfie who is six-years-old.

He often shares sweet snaps and insights of their relationship on his Instagram.

Back in October, Joe shared the birthday cake he made for Alfie for his sixth birthday. 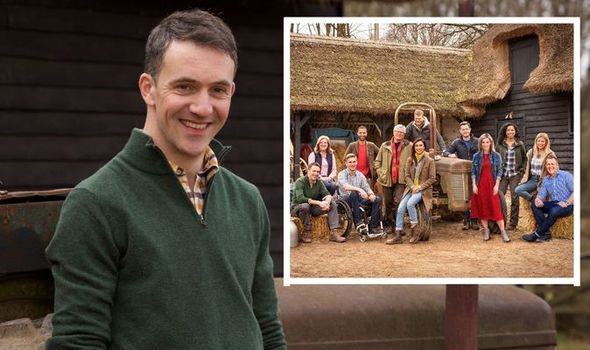 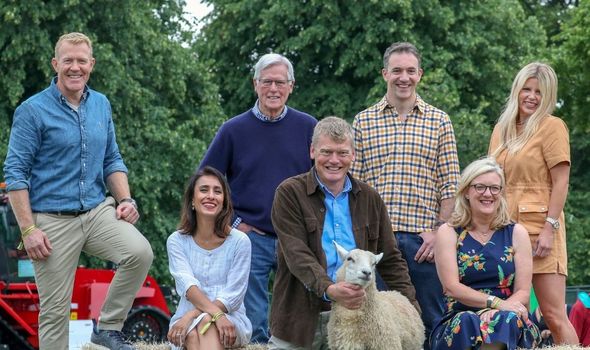 He captioned the post: “Another year, another late night ambitious cake making extravaganza: the green ninja!

“Normally, I’m just a last-minute ‘time optimist’ so it’s my own fault that I’m fiddling with fondant icing in the early hours.

“But on this occasion, the incoming tier 2 restrictions left me little choice as we had to bring the planned birthday tea party forward a day to this afternoon so our little man could still celebrate with a couple of friends.

“Look forward to three boys high on sugar tearing up the house as ninjas!” 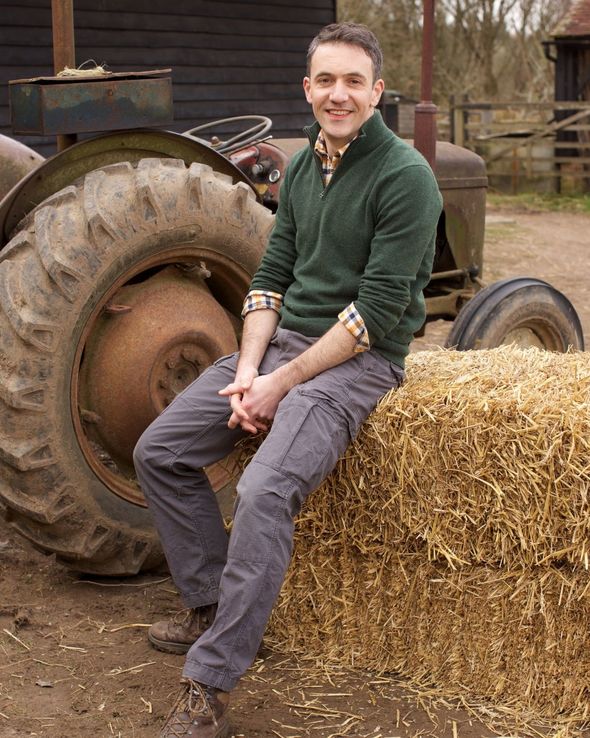 He also shares behind the scene shots from Countryfile on his social media.

However, it is not known whether the Countryfile host is married or has a partner.

In the past, Joe has spoken of his experience of becoming a parent amid the death of his father.

Joe previously revealed his father died of blood cancer when he was a teenager.

He has since become known for his support of the charity Anthony Nolan who help those suffering with needed transplants.

Talking as part of his BBC’s Anthony Nolan Storytellers documentary Joe opened up of his loss.

He said: “When you lose someone you love from blood cancer, it is just devastating, and it will never be the same again.

“But we have learnt to cope, and maybe we are stronger for it. 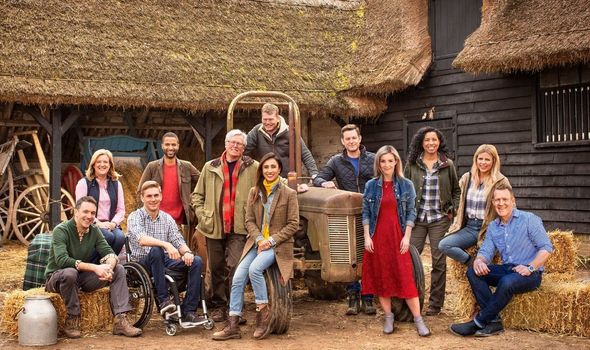 “Becoming a parent for the first time is the happiest day of your life, but with all of the happy days, they are also the saddest.”

Talking of his son Alfie, he added: “You are missing that person in this case, my father, Alfie’s grandfather who would have loved Alfie.”

Countryfile will air tonight on BBC One at 6.25pm.