Strictly Come Dancing finalists Joe Sugg, 27, and Dianne Buswell, 30, confirmed their relationship in December, after making it to the final of the show. But, it appears as though Joe has only just got around to meeting Australian beauty Dianne’s parents. Taking to her Instagram page today, Dianne shared a picture of herself with Joe and her parents Rina and Mark. The quartet appeared to be sat in a restaurant together, with Dianne’s parents sitting in-between the pair.

My heart is full

And it seems as though Joe’s meeting with the dancer’s parents went well as Dianne’s father was seen giving a thumbs up gesture to the camera.

Dianne shared the picture in view of her 759,000 Instagram followers.

Gushing over their outing, Dianne captioned the picture: “My heart is full.”

One user commented: “Omg my heart is full and I ain’t even involved.”

A second wrote: “My heart has burst. THIS IS THE CUTEST PICTURE EVER.” 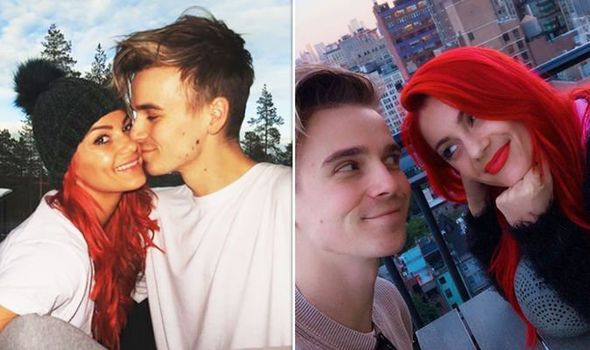 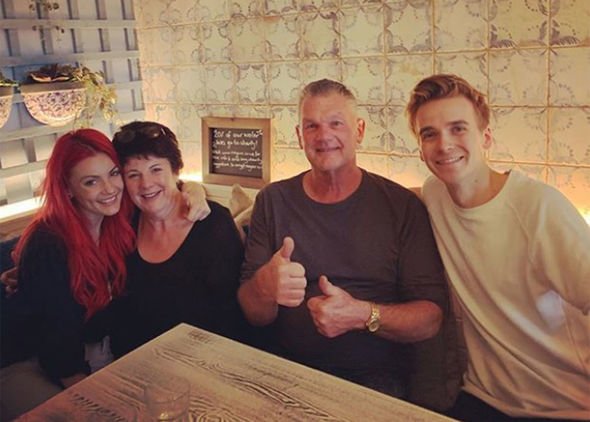 After confirming their relationship in December, Dianne flew to Australia to spend Christmas with her family, while Joe remained in the UK.

But not wanting to leave her beau completely out of her trip, she jokingly posed with a large pillow emblazoned with Joe’s face as a young boy on Instagram.

She captioned the post: “Taking Joe Sugg home to meet the parents!”

Ahead of her Christmas trip, Joe insisted he was keen to get to Dianne’s hometown for a holiday.

During a live Instagram feed, a social media user asked: “Is Joe going with you to Australia to meet your parents?”

“Do you know what, I would be fine,” Joe replied, sounding enthusiastic. 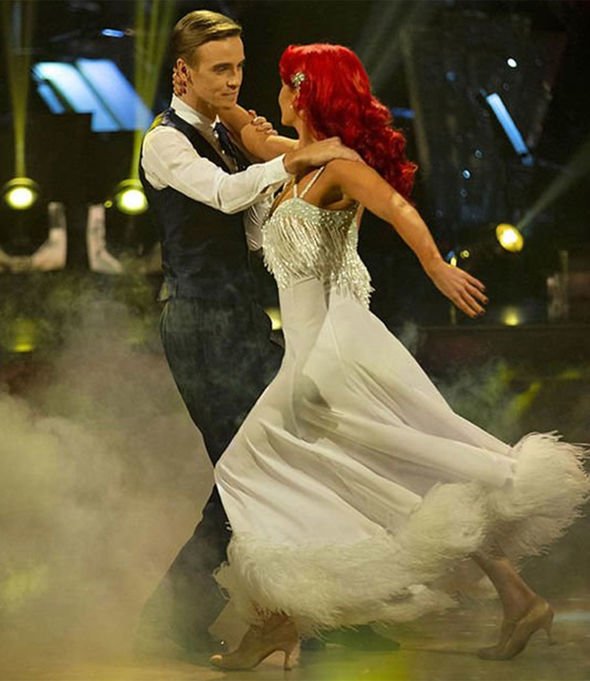 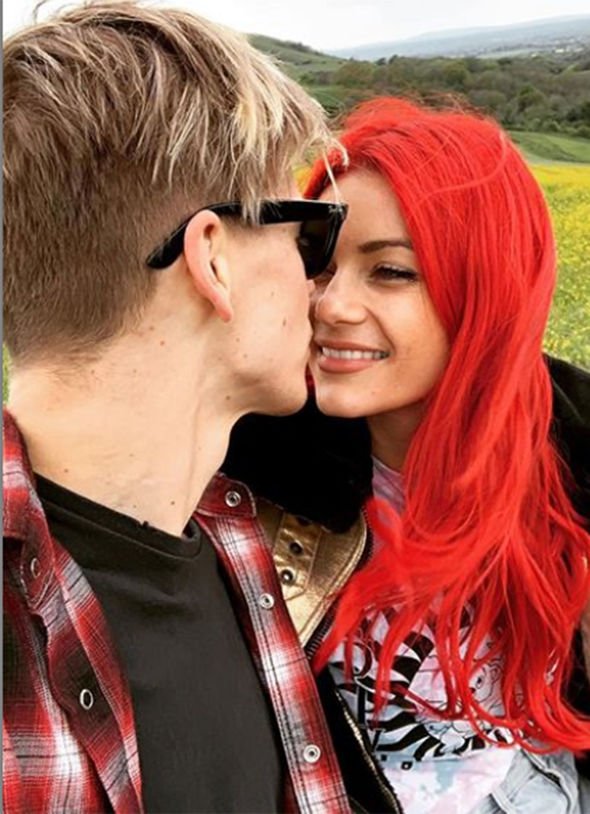 “I could do with a trip to Australia,” he quipped. “I need to get out of the cold.”

Dianne went on to say her parents did want to fly over to England to support the pair in the Strictly final, but said the plane tickets were too expensive.

“No they’re not coming but I am going to go visit them after the show,” she clarified.

Joe and Dianne confirmed their relationship on Instagram back in December.

Joe shared a picture of himself with his arm around Dianne as the pair gazed into each other’s eyes.

He wrote: “I may not have won the Glitterball, but I’ve won something a million times more special.”

The pair got to the final stage of the show last year, with Stacey Dooley, 32, and Kevin Clifton, 36, being crowned winners.