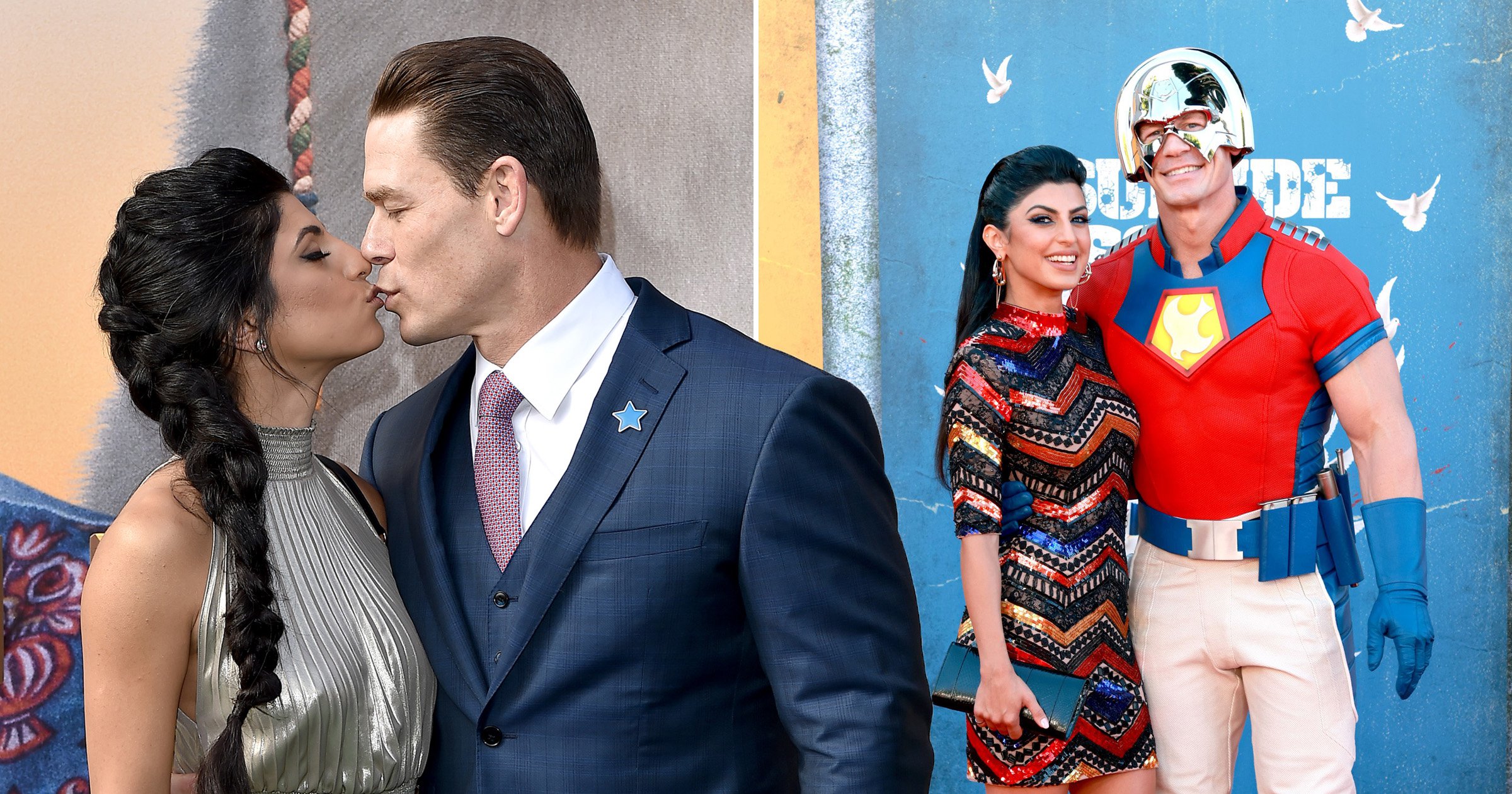 John Cena has reportedly tied the knot with his wife Shay Shariatzade for the second time.

The 43-year-old celebrated married life again, 21 months after getting hitched to his then-girlfriend in an attorney’s office in Tampa, Florida back in October 2020

The couple had their second nuptial celebration in Vancouver in Canada and were snapped in wedding attire by TMZ.

In the snap,  the WWE star was seen wearing a navy blue suit as he stepped into a members-only Vancouver Club with his wife. Shay wore a white open-back halter neck gown with floral details visible from behind.

The wedding location is an especially poignant choice, as John, 45, met his wife in her native Canada on the set of his 2019 comedy Playing with Fire, which was filmed in Vancouver.

‘What’s truly special about this one is that, no matter what projects I’m involved in the future, this one will always have a special meaning because I got to film a special project and meet someone special,’ John told Entertainment Tonight in 2019.

The couple was first linked in March 2019, when John and Shay – who was born in Iran but is a Canadian citizen – were pictured holding hands and kissing.

A source told People that Cena was ‘dazzled’ by Shay and following the original nuptials ‘it was love at first sight.’

‘He is a romantic,’ said the insider back in 2020, adding the couple ‘knew they would marry.’ He just wanted to do it out of the limelight,’ the source added of their initial private nuptials.

His relationship with his now-wife was John’s first public relationship since he split from long-time partner Nikki Bella in 2018.

The wrestlers got engaged in the ring at Wrestlemania 33 in April 2017, and were set to get married in May 2018.

However, weeks before they were due to get married, the pair announced they had broken off their engagement and ended their relationship of six years.

The pair’s relationship was played out on Nikki and her twin Brie’s show Total Bellas, and John repeatedly signalled that he didn’t want to get married, telling his partner that he ‘can’t give her’ life as a wife and mother.

Metro.co.uk has contacted reps for John Cena for comment.