In a brief clip, the singer reveals how wife Chrissy is faring amid the bullying controversy.

John Legend has given an update on wife Chrissy Teigen amid the bullying accusations that have been leveled against her. Chrissy, 35, made headlines after media personality Courtney Stodden and fashion designer Michael Costello accused the cookbook author of cyberbullying. Both have shared alleged screenshot messages from Chrissy, including “I can’t wait for you to die.” In the wake of her public apology, Chrissy has since been laying low; and according to John, 42, she has been doing fine. 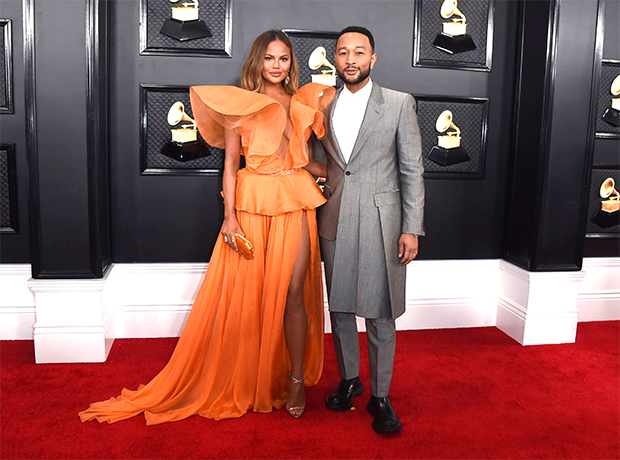 In a video from E! News, John is approached by a photographer on his way to his car on June 15 and asked, “How is Chrissy doing after all of the criticism?” The Grammy winner responded, “She’s doing great.” John has remained a supportive husband throughout the controversy. The “All of Me” singer retweeted Chrissy’s Medium article on June 14 with a quote from the piece that read, “We are all more than our worst moments,” complete with heart emojis.

John’s update comes after Chrissy penned an open letter on Medium, published on June 14, that expressed remorse for the messages that she sent to Courtney in the early aughts, all of which were chronicled in Courtney’s explosive May 10 interview with The Daily Beast. “I want you to know I’ve been sitting in a hole of deserved global punishment, the ultimate ‘sit here and think about what you’ve done,’” Chrissy wrote. “Not a day, not a single moment has passed where I haven’t felt hate crushing weight of regret for the things I’ve said in the past.”

Acknowledging that there is “no excuse” for her past behavior, Chrissy said she is “no longer the person who wrote” the hateful messages. “I grew up, got therapy, got married, had kids, got more therapy, experienced loss and pain, got more therapy and experienced more life,” she continued. “AND GOT MORE THERAPY. Life has made me more empathetic.” 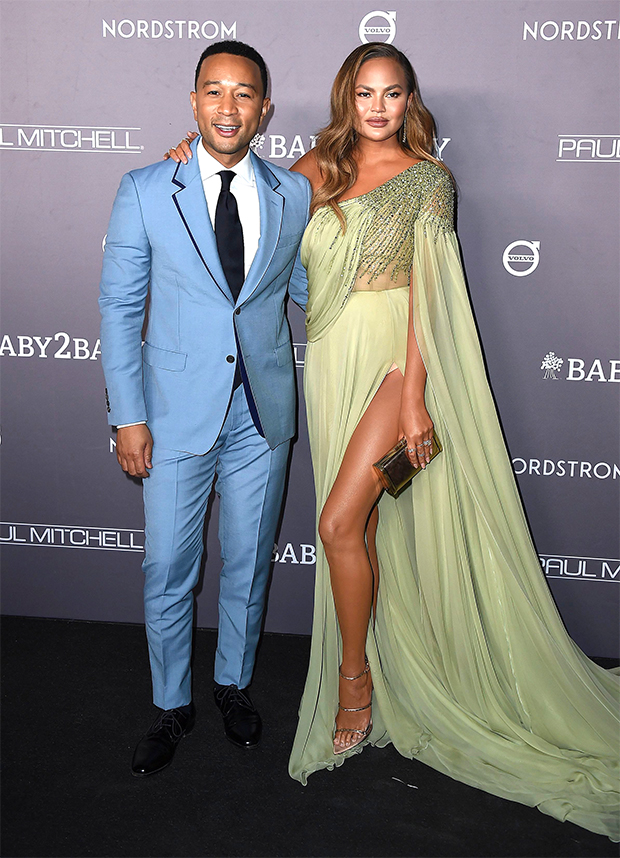 Courtney has not publicly addressed the article, but in May, after Chrissy shared a Twitter thread that said she “tried to connect with Courtney privately,” Courtney responded on social media and wrote, “I accept her apology and forgive her. But the truth remains the same, I have never heard from her or her camp in private. In fact, she blocked me on Twitter.” Alternatively, hours after Chrissy published her apology on Medium, Michael shared a lengthy post on Instagram that also leveled accusations of bullying against Chrissy, claiming that the former model made concerted efforts to ruin his career. “So many nights I stayed awake, wanting to kill myself,” he wrote. “I didn’t see the point of living.”