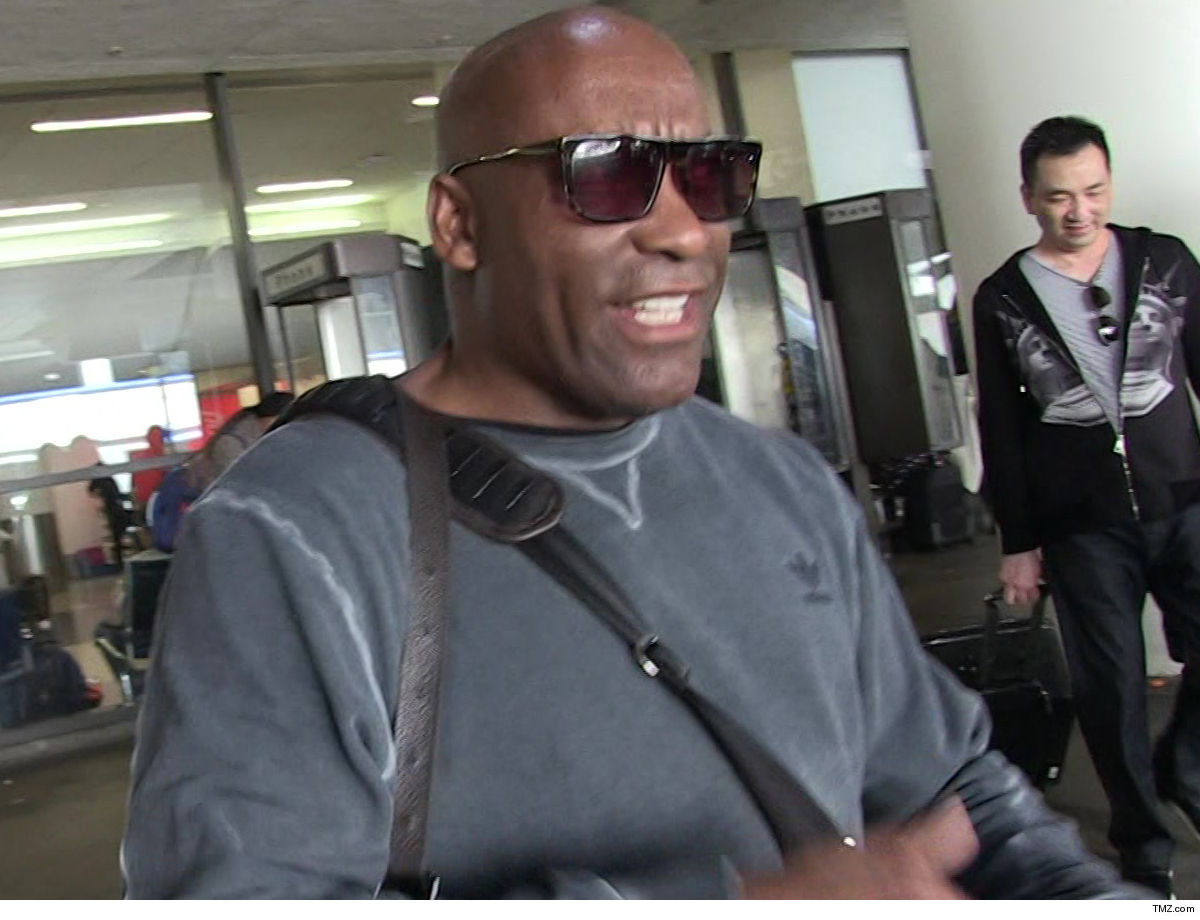 John Singleton‘s mother wants control of the late director’s estate STAT … she claims her son’s property is being snatched up by someone close to the family.

According to new legal docs obtained by TMZ … Singleton’s mother, Shelia Ward, says someone is after John’s valuable art collection, comic book trove and tons of his personal items … and she says that person went into his locked office and basically took a bunch of stuff.

In the docs, Shelia claims her son’s valuables were locked in his home office after his death … but she says someone recently went in and removed some things.

According to the docs, Shelia claims the person who took the stuff has keys to John’s house and boat … but it’s not clear who the individual is.

Shelia is asking for control of the estate so she can “restore order,” secure his assets and have the final say when it comes to his property.

John died April 28 at Cedars-Sinai Medical Center in L.A. after being taken off life support following a massive stroke.