Jordyn Woods has reportedly been spotted getting cosy with another of Khloe Kardashian’s exes.

The 21-year-old model famously fell out with the high-profile family after she admitted to kissing Khloe’s boyfriend Tristan Thompson at a house party earlier this year.

However, she later claimed that he had kissed her as she was leaving the bash and denied that the smooch was romantic.

But Kylie Jenner’s former BFF has now been caught on camera partying with James Harden.

According to TMZ, James and Jordyn have been hanging out since before Khloe split with Tristan, with whom she shares a one-year-old daughter, True.

A video uploaded by the website shows Jordyn dancing alongside the NBA player in a club on Wednesday night.

The publication reports that the pair were also seen getting cosy in the same booth and at one point, Jordyn got up and danced in front of him. 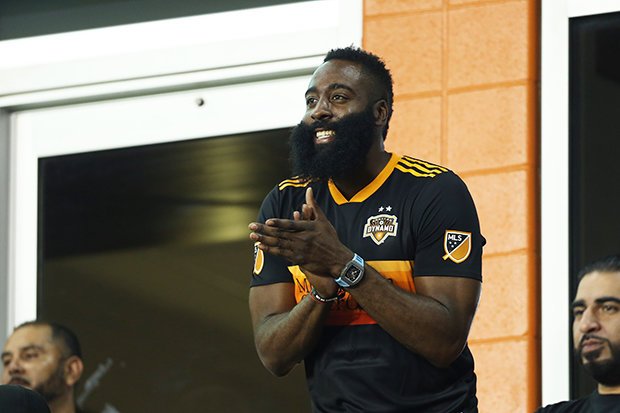 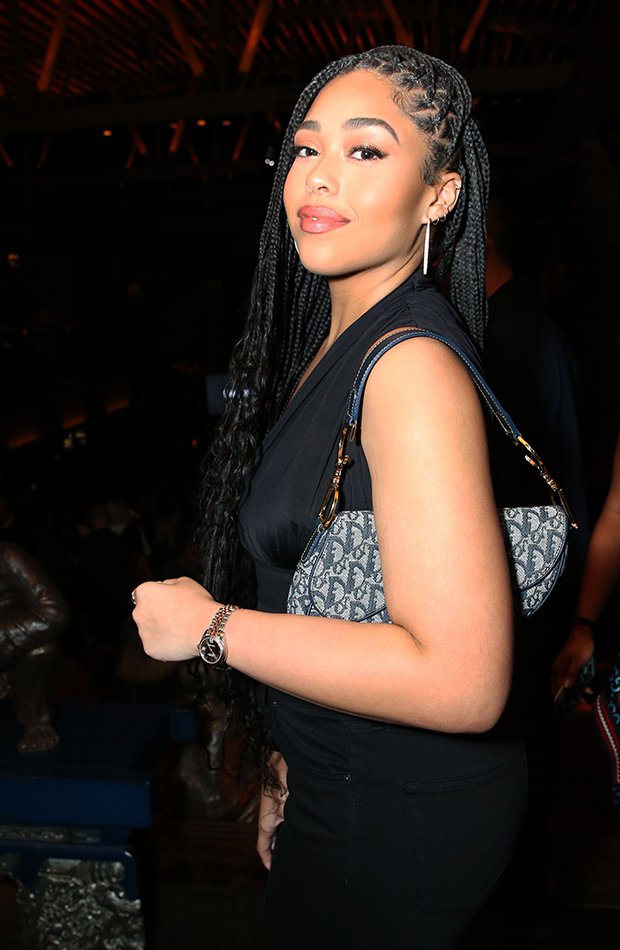 However, their short-lived romance ended when James grew sick and tired of being constantly trailed by paps.

Speaking to Sports Illustrated about their former relationship, he said: “I didn’t like all the attention. I feel like it was for no reason.

“I wasn’t getting anything out of it except my name out there and my face out there, and I don’t need that – it wasn’t uncomfortable, but it wasn’t me.” 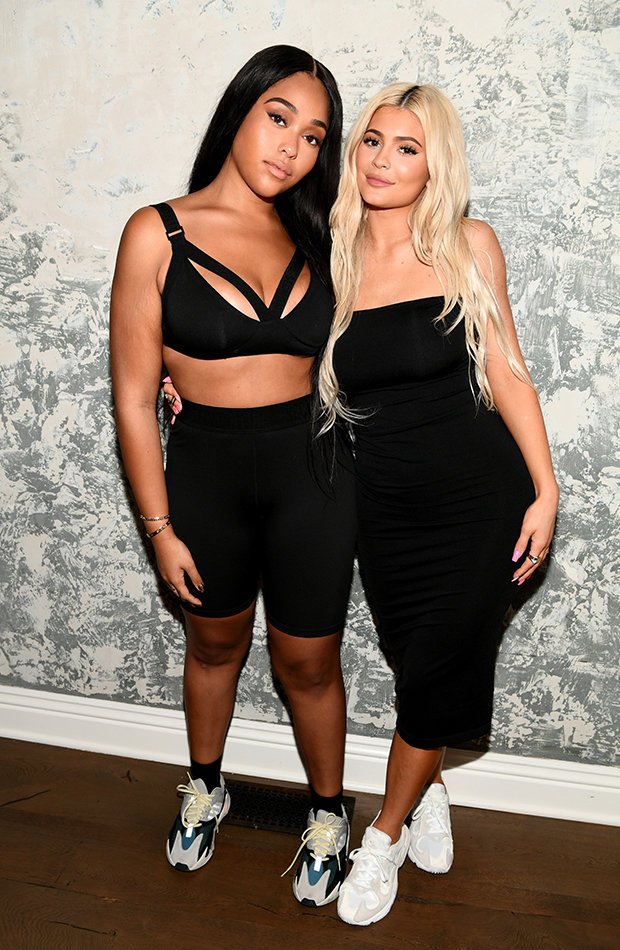 “It was unnecessary stuff that I think trickled down to my teammates. I had to eliminate that.”

Following the news of Jordyn partying with James, a source shut down rumours of a romance.

The insider told TMZ that the duo hadn’t made plans to party together and were simply on a night out with mutual friends.

They added that the pair didn’t arrive or leave the club with James and hardly spent any time together.