Kate Garraway’s son Billy enjoys playing out in the snow

Kate Garraway’s husband of 15 years Derek Draper has been in hospital for almost a year following his admission in March 2020 after suffering complications after contracting coronavirus. Kate has since opened up on how her experience on I’m A Celebrity… Get Me Out Of Here! the previous year prepared her for her husband’s health battle.

Kate shared how dealing with scary situations in the jungle helped her to cope with the last 12 months.

Derek was hospitalised in March of last year, and at the time was placed into an induced coma following complications.

Kate later announced in July that he had woken up from the coma four months after he was hospitalised.

In October, Kate shared a message of hope as she admitted Derek was coronavirus free and in the same month revealed he had started to utter his first few words since waking up from his coma. 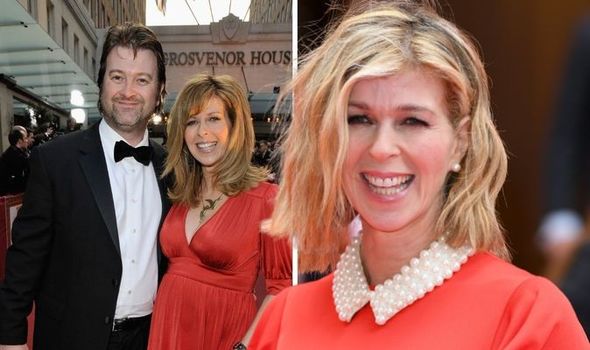 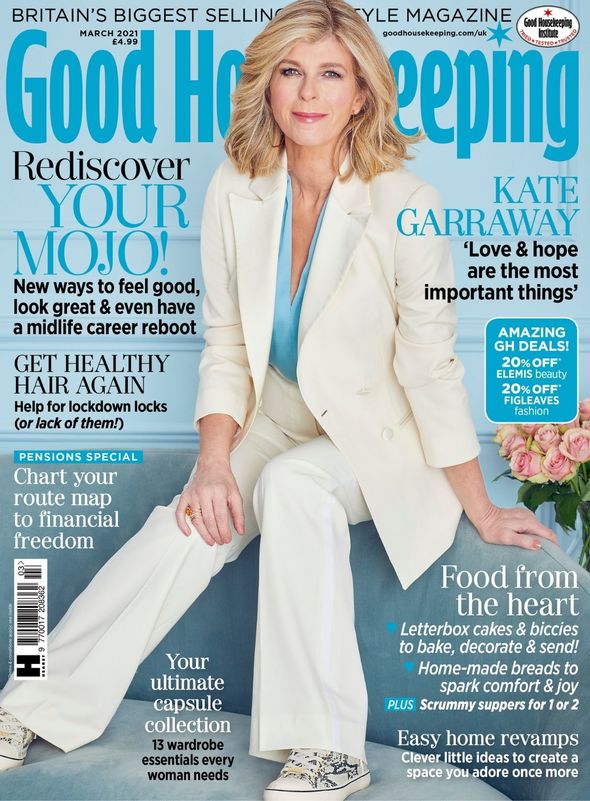 Kate appeared on the 2019 series of I’m A Celeb, as she featured alongside many familiar faces including Caitlyn Jenner, Roman Kemp and Nadine Coyle.

Talking of how her experience on I’m A Celeb made her stronger, she told Good Housekeeping: “Forcing myself to do frightening things in the jungle was definitely good for my soul.”

She added: “It made me believe I could do things I never dreamed possible.

“And flippin’ heck! I’ve had to put that knowledge into practice, haven’t I? 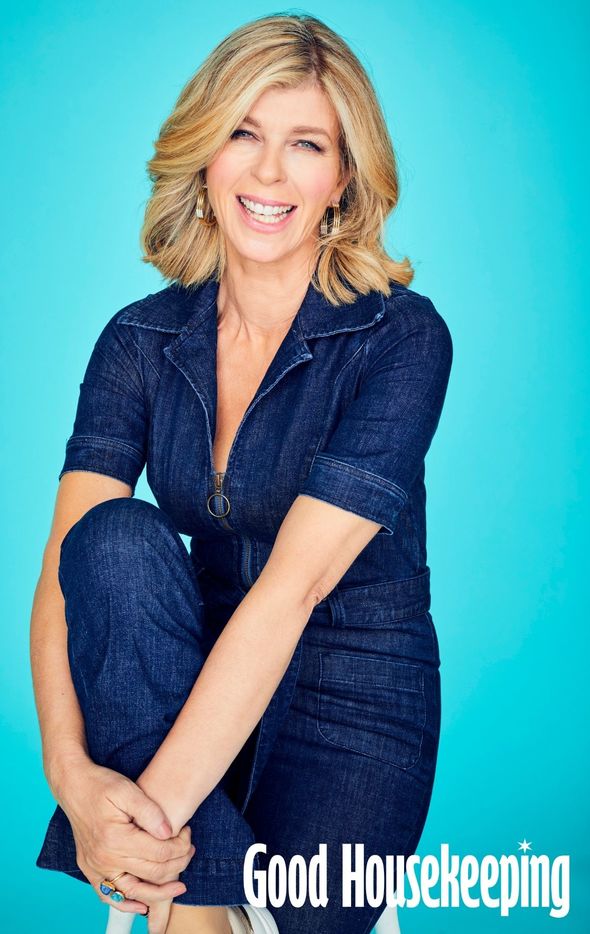 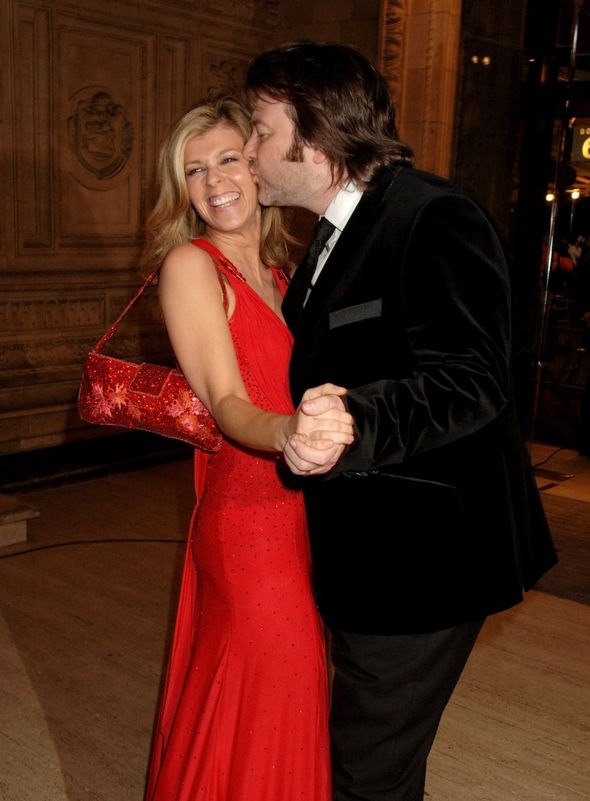 “So actually, maybe the jungle prepared me for getting through this”

Kate also told the publication of the improvements Derek has made over the last year as she admits it has been a “trajectory of improvement“.

“If I think back to where we were in March 2020, when Derek’s lungs were solid with infection and his infection rates were the highest doctors had seen in anyone who has lived.”

Reflecting on how far he has come, Kate added: “We’re undoubtedly in a more positive place.”

After Kate announced a breakthrough in Derek’s health back in October as he uttered his first words, Kate admitted his recovery has been “emotionally challenging”.

She told The Sun: “The emotionally challenging thing is that we’re waiting now to see what happens next; somehow it’s even more agonising now there’s been this breakthrough.

“We have greater hope now, but also greater fear of him slipping back.

“There’s no precedent to this virus. Even now, no one fully understands it and its long-term effects.

“There is no idea of timescale or any data as to how much he can recover or how long it will take.”

Read the full interview with Kate Garraway in the March issue of Good Housekeeping, on sale the 29th of January. It is available in all supermarkets and online at MagsDirect – https://magsdirect.co.uk/magazine-category/lifestyle/good-housekeeping-lifestyle/’