Katharine McPhee and David Foster are officially husband and wife! 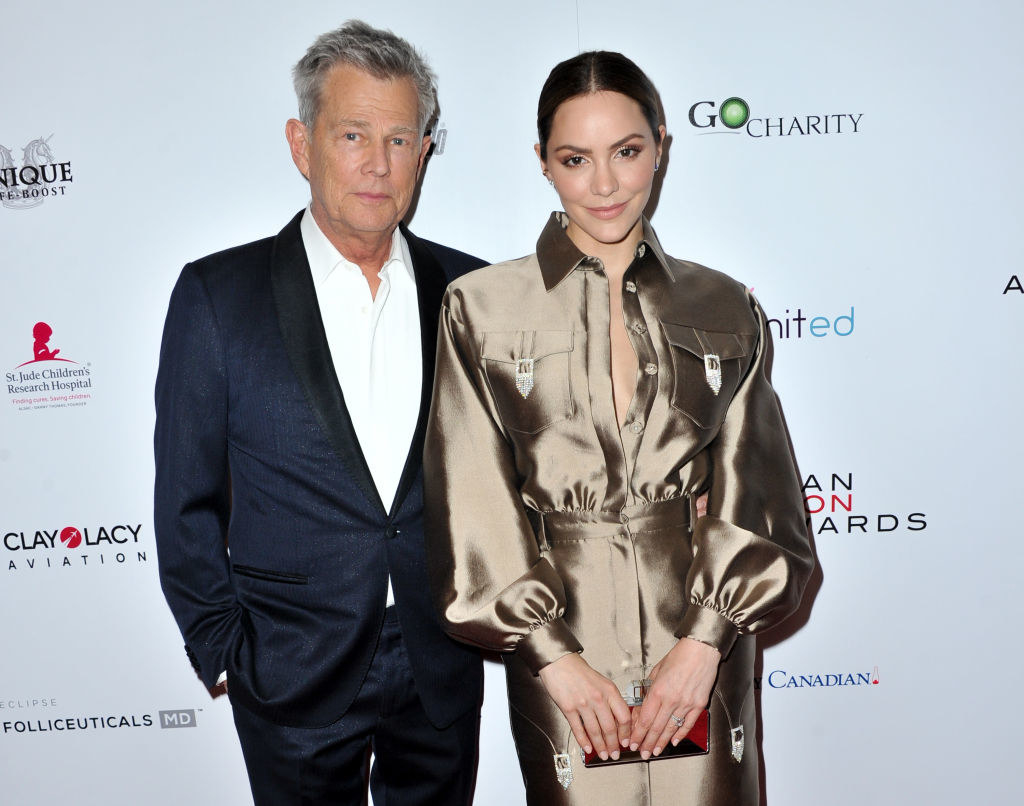 The Waitress star announced her marriage on Saturday, along with a name change.

The couple reportedly tied the knot on Friday in London at the Church of Saint Yeghiche.

?I’m in the best seat ever!

The pair first met in 2006 when Kat was runner-up on American Idol Season 5. However, they didn’t start dating until almost a decade later. 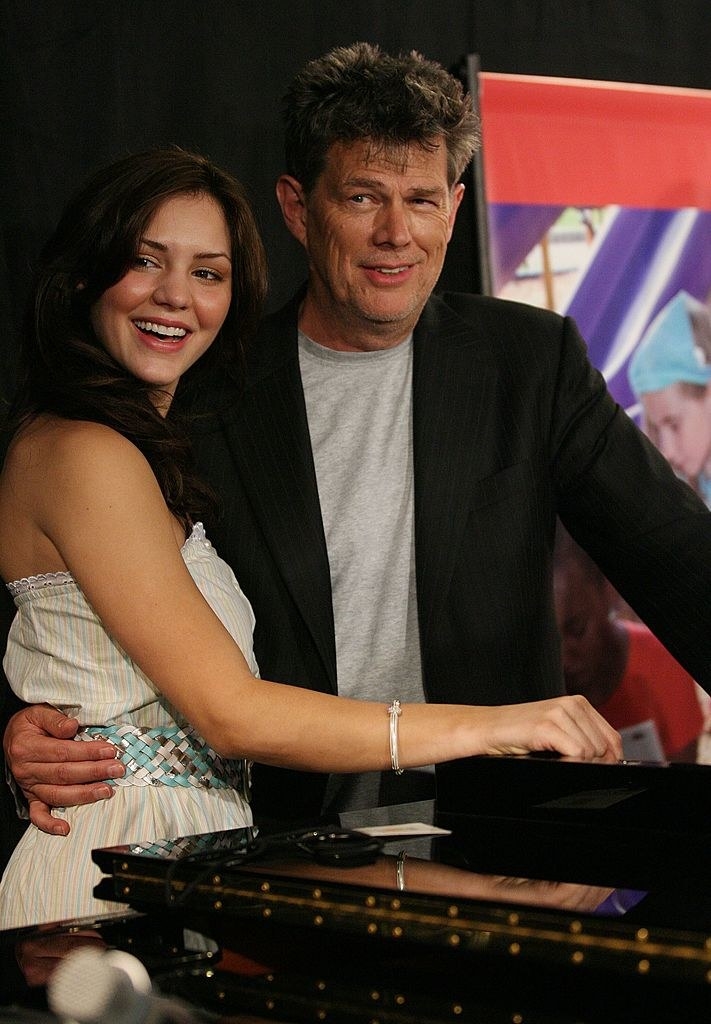 This is Katharine’s second marriage and David’s fifth. She was previously married to Nick Cokas, but got divorced in 2016. (David actually performed at Kat’s first wedding.) David divorced his fourth wife, Yolanda Hadid (Bella and Gigi’s mom) in 2017.

The two first started dating in May 2017, but didn’t confirm their relationship until a year later when they made their red carpet debut at the 2018 Met Gala. 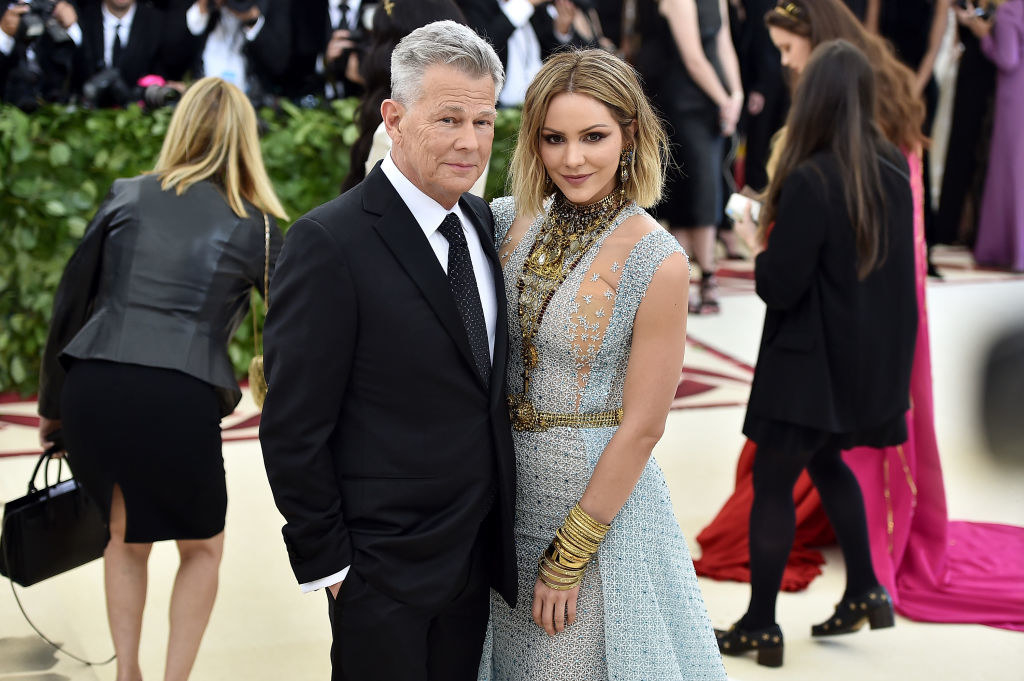 They got engaged a few months later in July 2018.

It’s been a hard week. Lots of tears but I want to thank my friends and family for all the love and support. My dad was so happy for me. My ring was the last thing I showed my dad before he passed and makes me smile when I look at this as a reminder of our last conversation. And now I’m ready to share with all of you what has been my sunshine amongst this painful loss. My love wisely said to me the other day that “death is the only thing that is 100 percent inevitable and the thing we are least prepared for.” So today we’re celebrating life and not forgetting love. ❤️

Congrats to the happy couple ❤️!